Whether you’ve just begun building your wardrobe or you’re a well seasoned style veteran, there are certain building blocks that form the foundation for your closet - uniform pieces that are so proven and classic that you’ll return to them forever without ever getting bored.

The most common questions we get are about these core pieces. We’ve put together features about essential basics like the White Tee and Denim Fits, but button downs can feel a touch trickier.

There’s such a wealth of variety that it's easy to get lost in the sea of colors, textures and fabrics available that, even when the closet rod is bent by the weight of options, there’s still nothing that works quite right.

Some shirts lean so heavily into one style that they look out of place when paired with another. Many of those are still well worth getting into rotation, but for versatility, functionality and constancy there are 3 that are absolutely essential for everyone.

A White Oxford. A Blue Oxford. And a Blue Chambray.

To answer that deserves a bit of history… 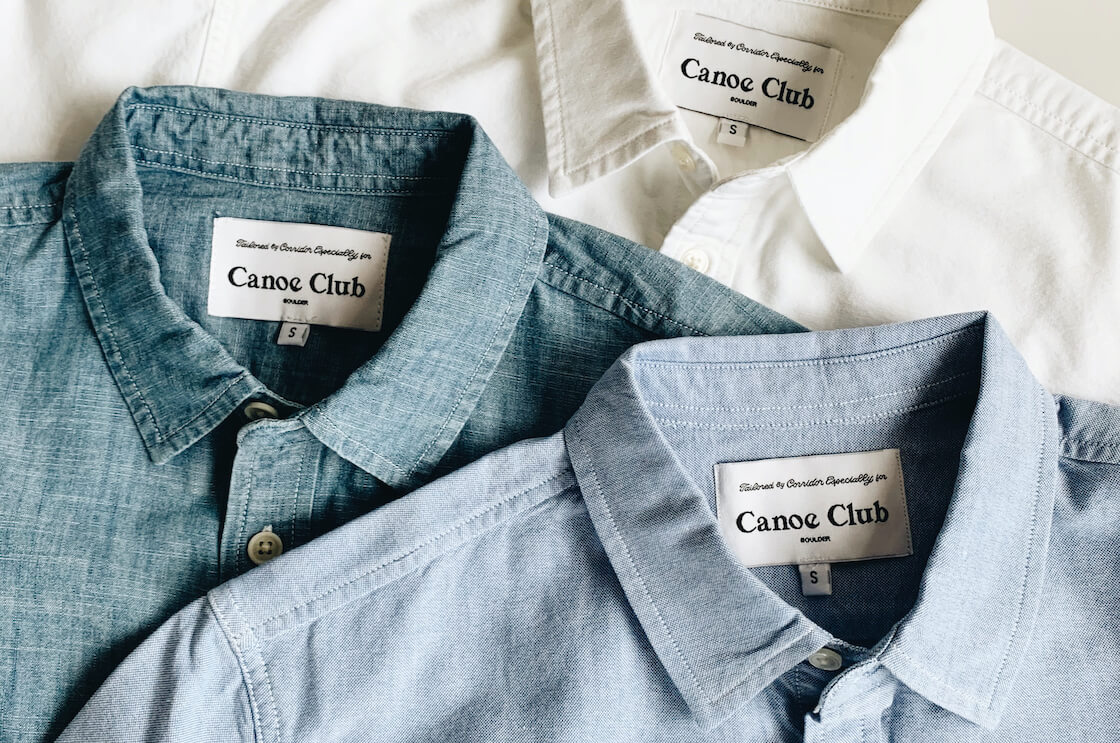 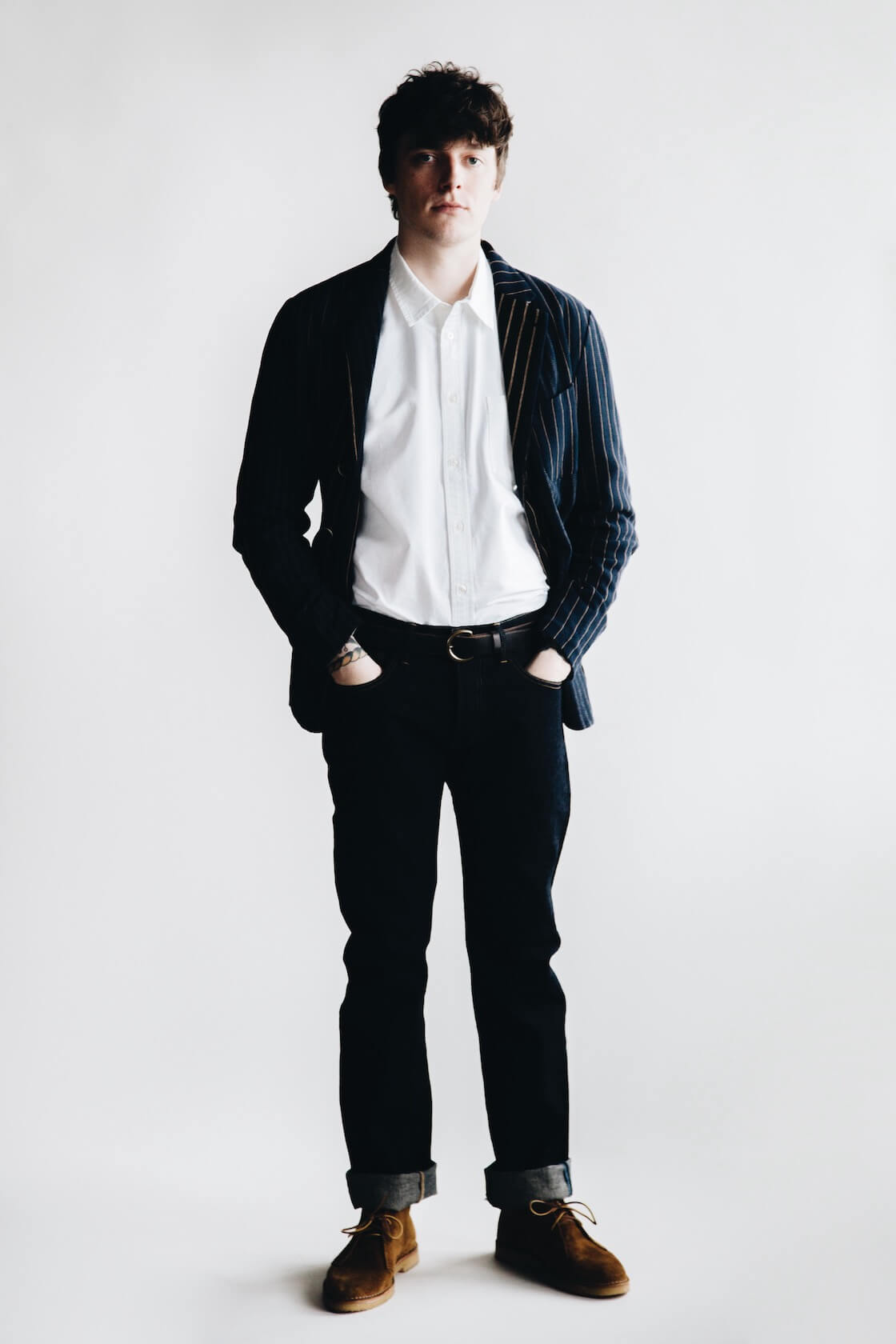 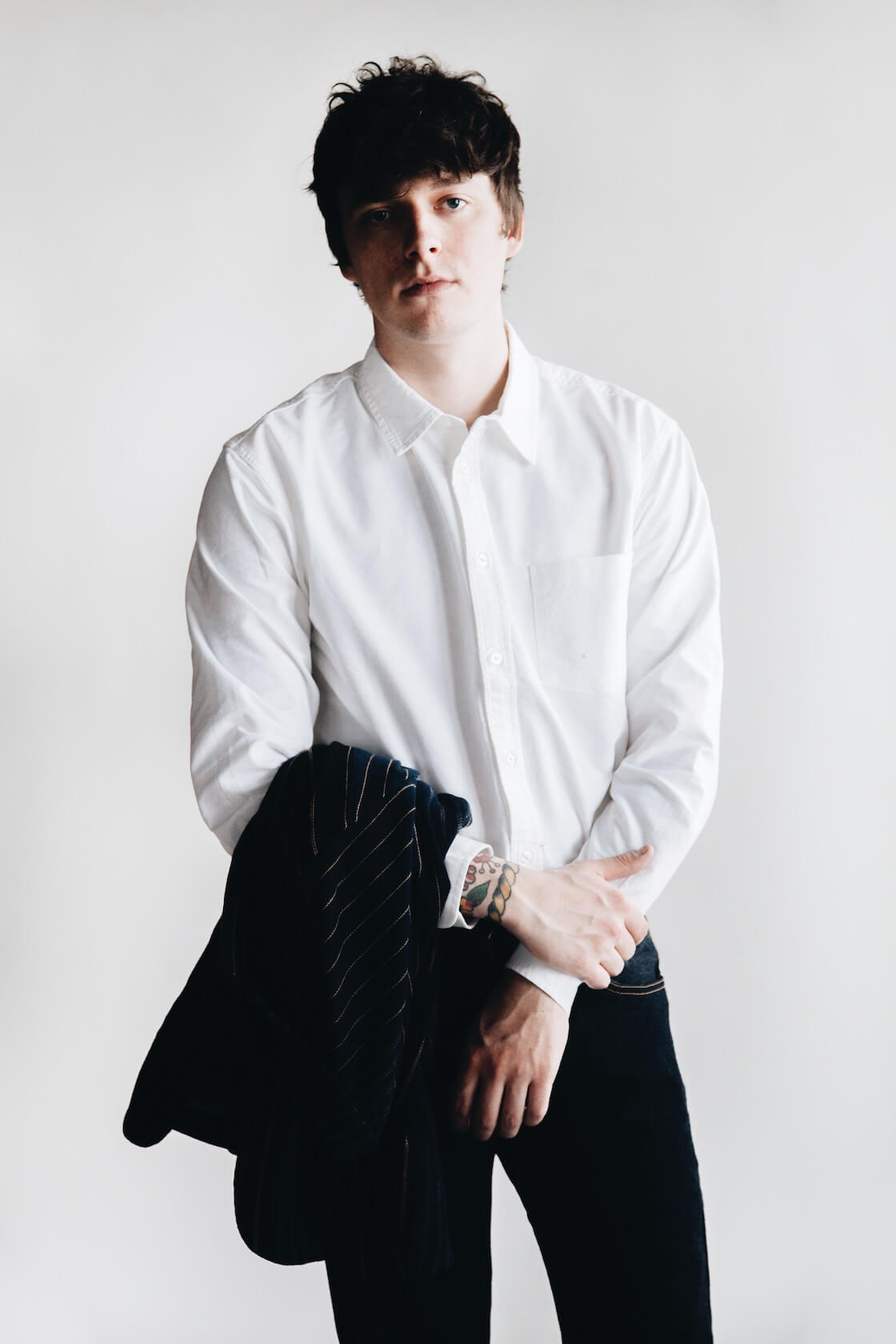 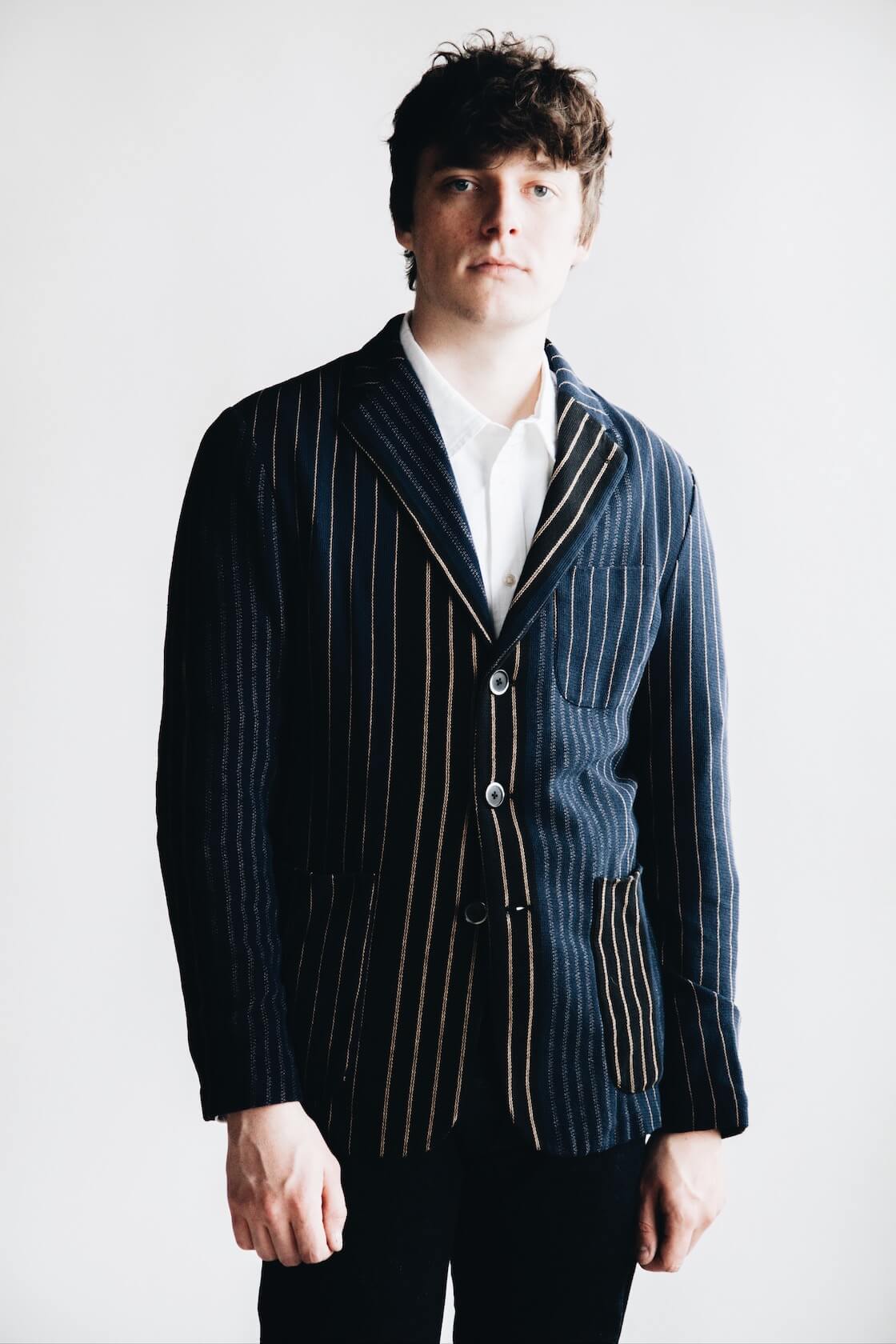 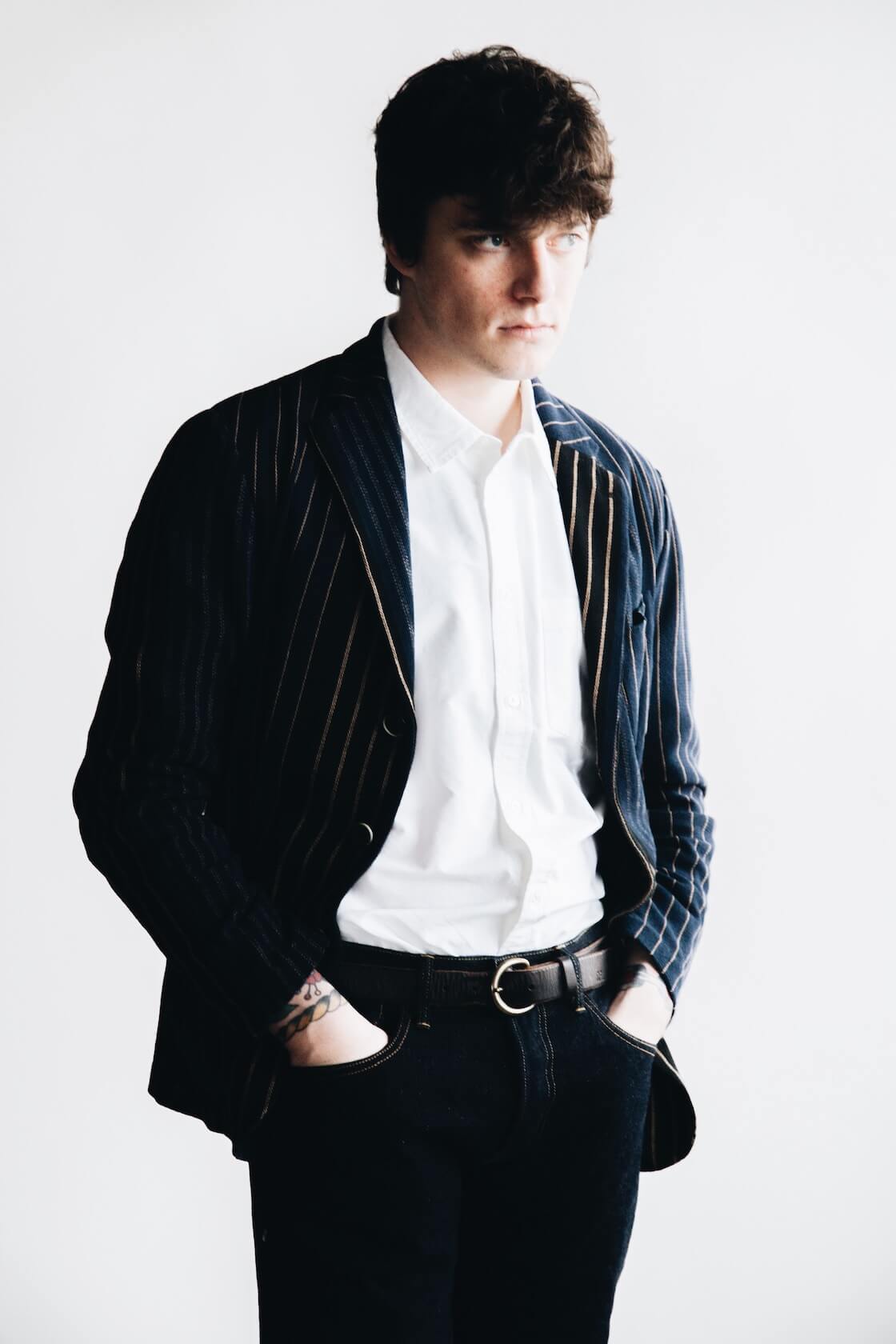 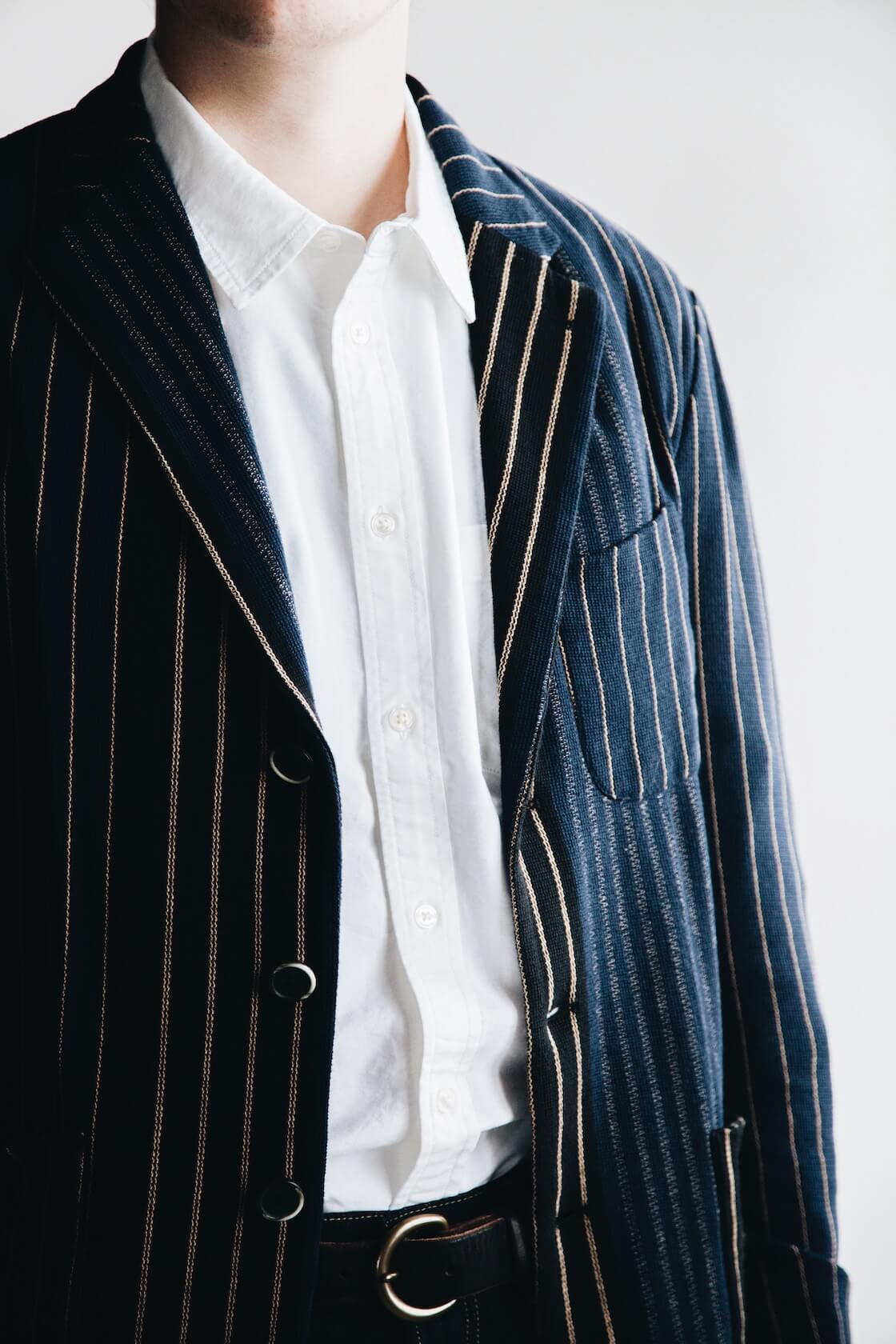 Scotland has long been known for their fabric mills and it was there that an ingenious textile producer in the 19th century created 4 new weaves and named each after the biggest universities of the time: The Harvard, Cambridge, Yale, and the Oxford. The first three never caught on and were lost to the dustbin of history, but Oxford cloth would prove to be a game changer for the way men would dress forever after.

Oxford cloth is a basket weave that combines two heavier warp threads that pass over two finer weft threads and then under one and repeat. Often the yarn in one direction is of a different tone (or white) and this color difference + the repetition of the basket weave gives Oxford its signature marled look with some texture and lift.

Oxford shirts walk the line between formal and casual in an effortless elegance. They are hard wearing, improve with age and are trans-seasonal, dress up or down and - with the right fit - look good on absolutely everyone. 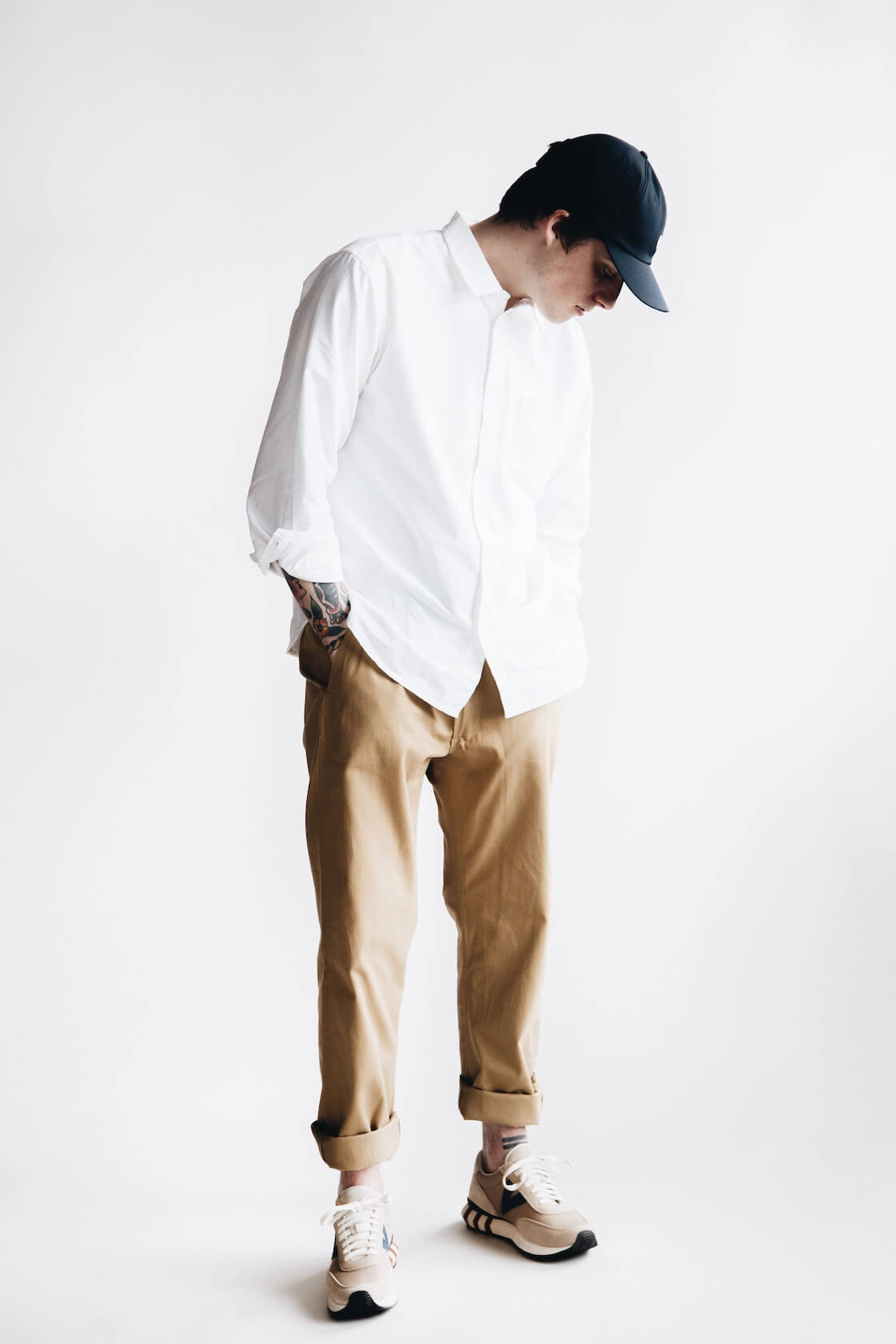 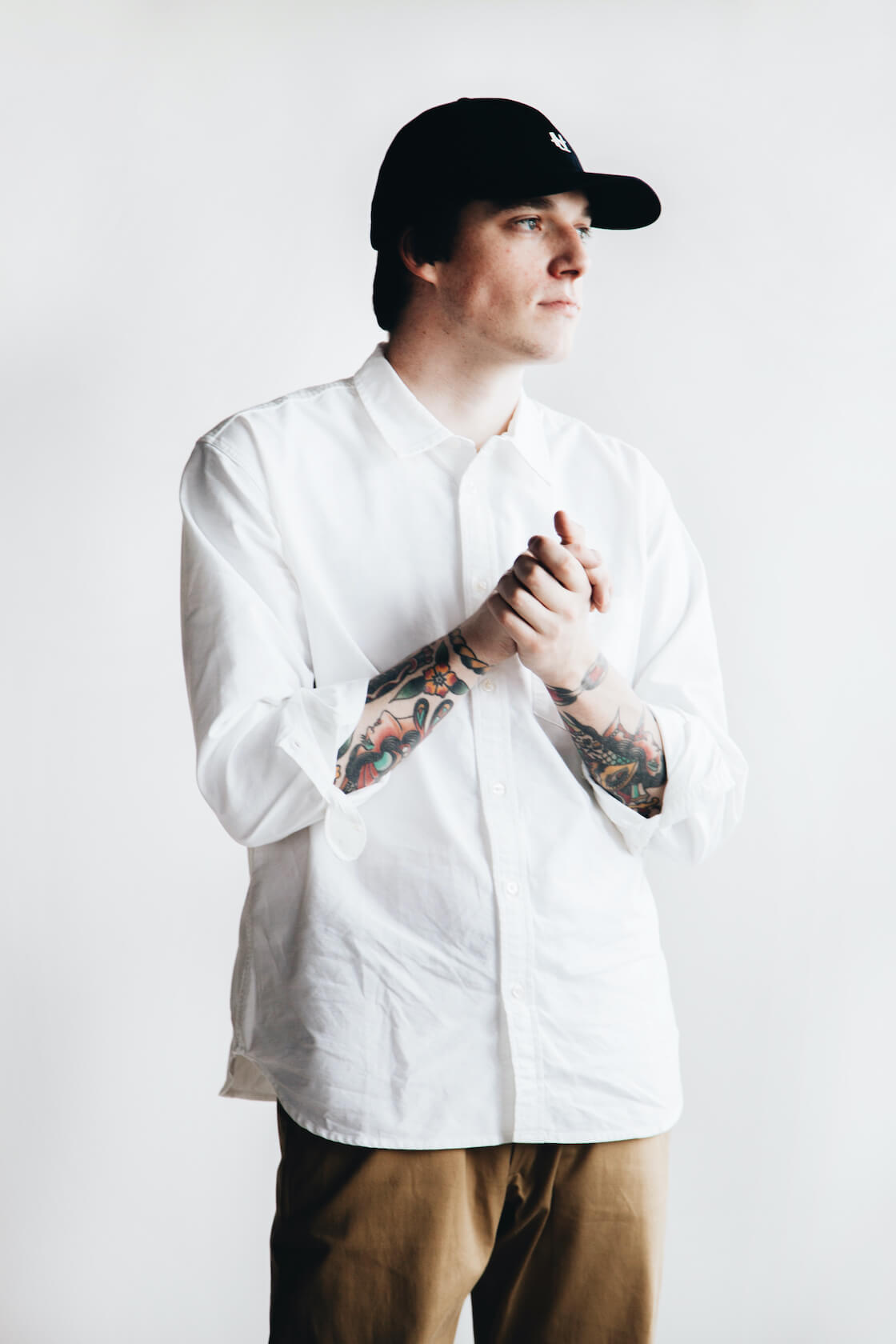 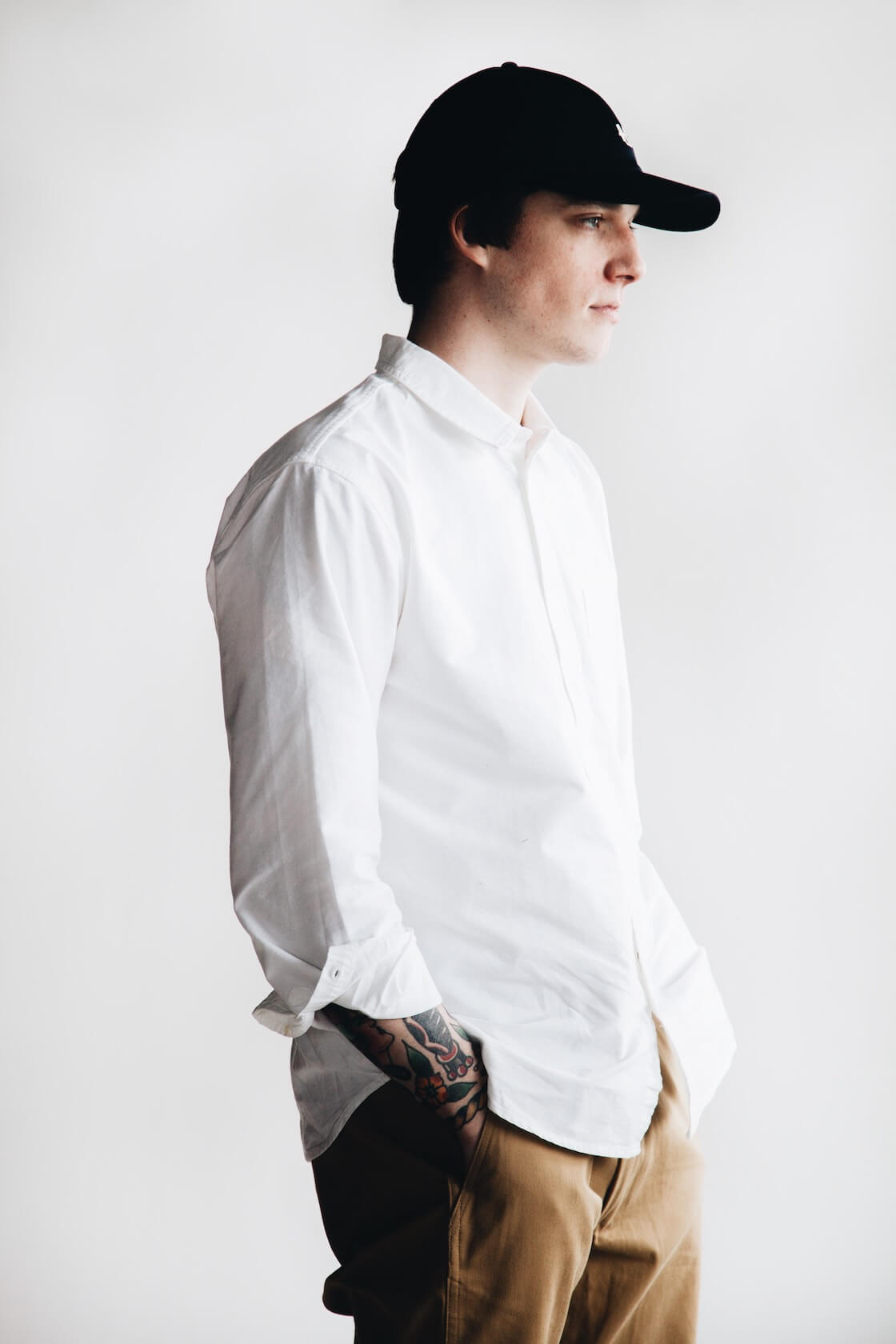 But when they first hit the scene they were a suit and tie affair - worn by wealthy industrialists and featuring high and heavily starched, detachable collars, but owing to the breathability of the fabric, oxford shirts found their way to the British Raj as the uniform for polo players.

From India, the ancient sport spread back to England and became popular amongst British aristocracy. Additional buttons were introduced to the body of Oxford shirts to hold down the now affixed collars during play and continues to be a common feature in the style. 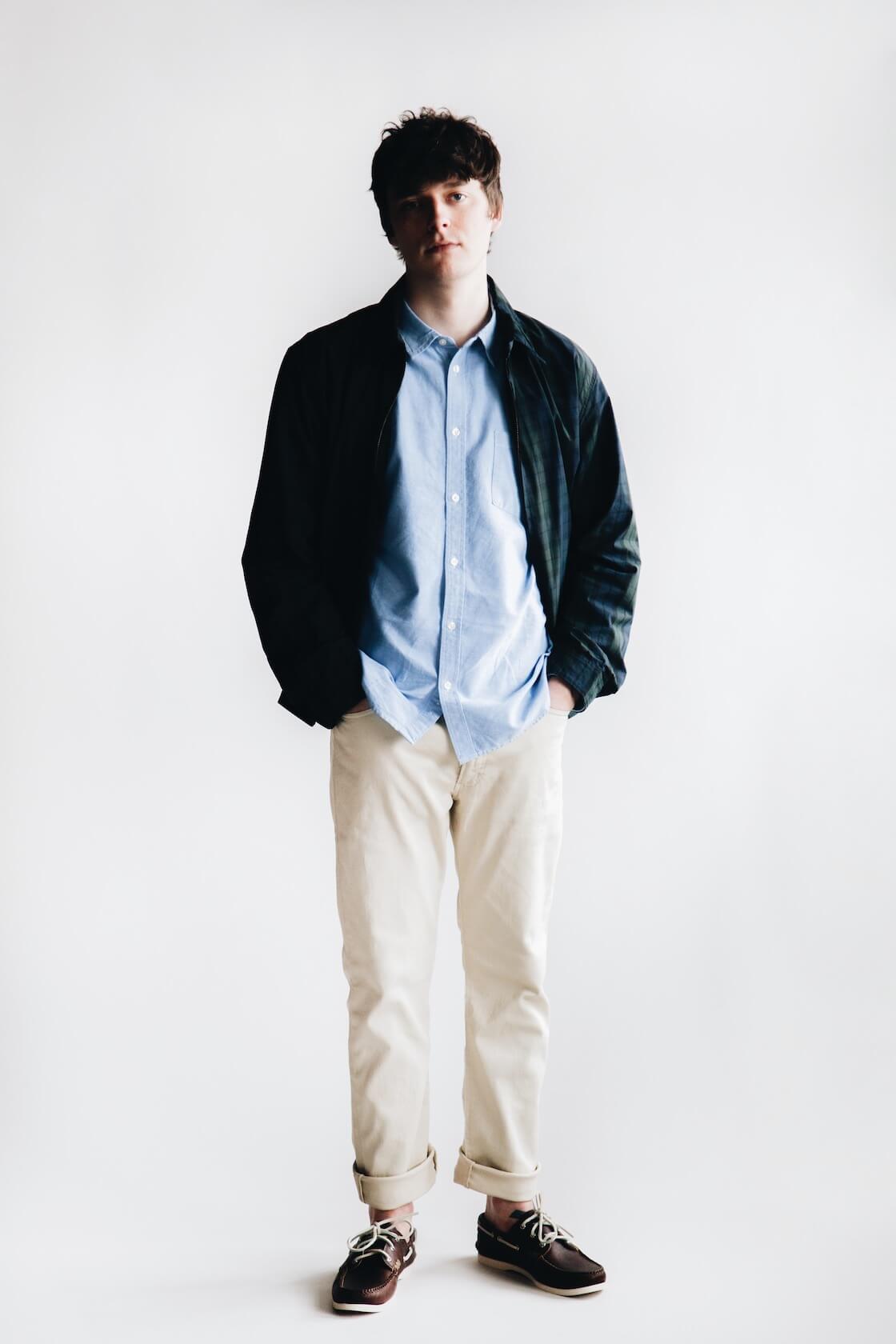 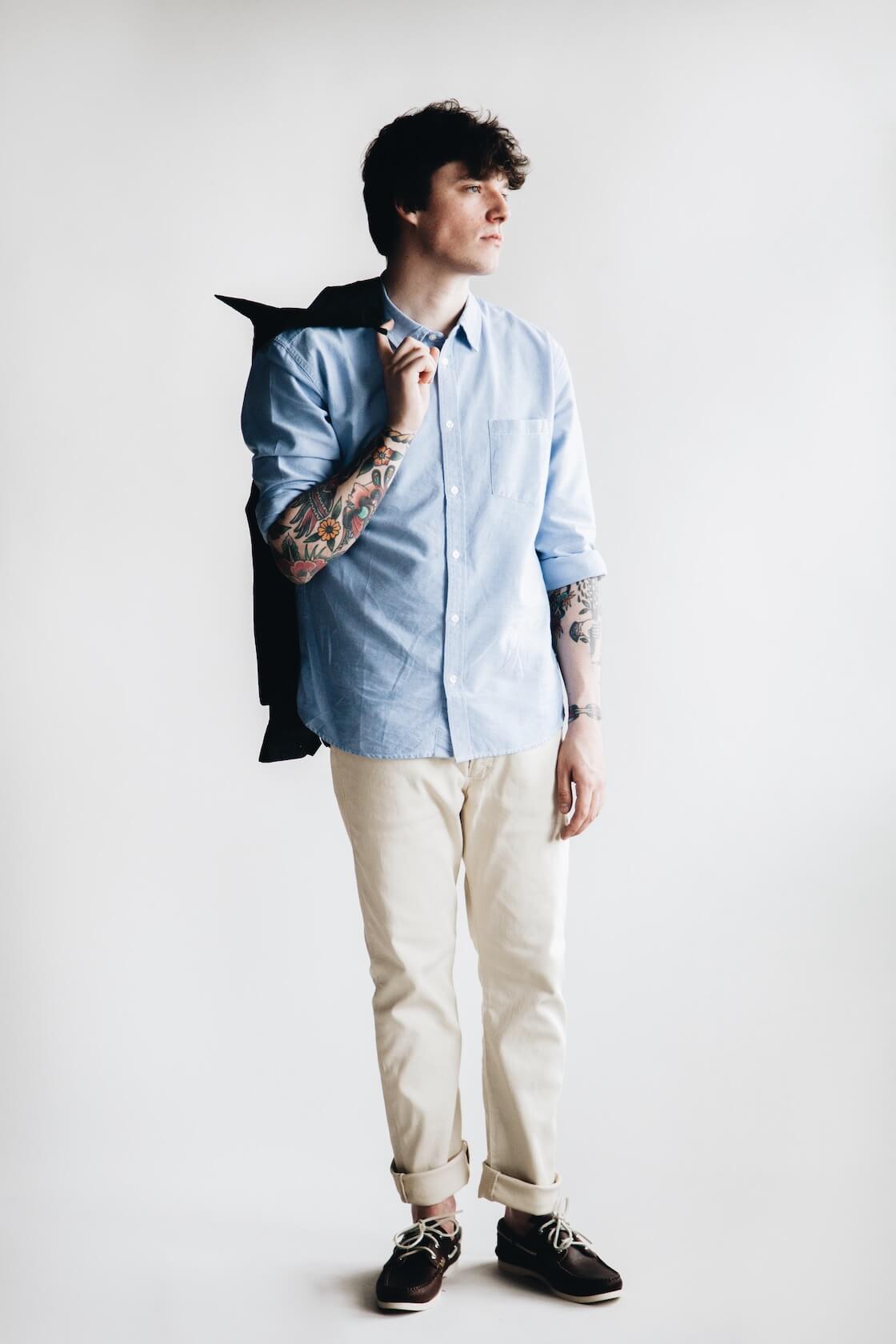 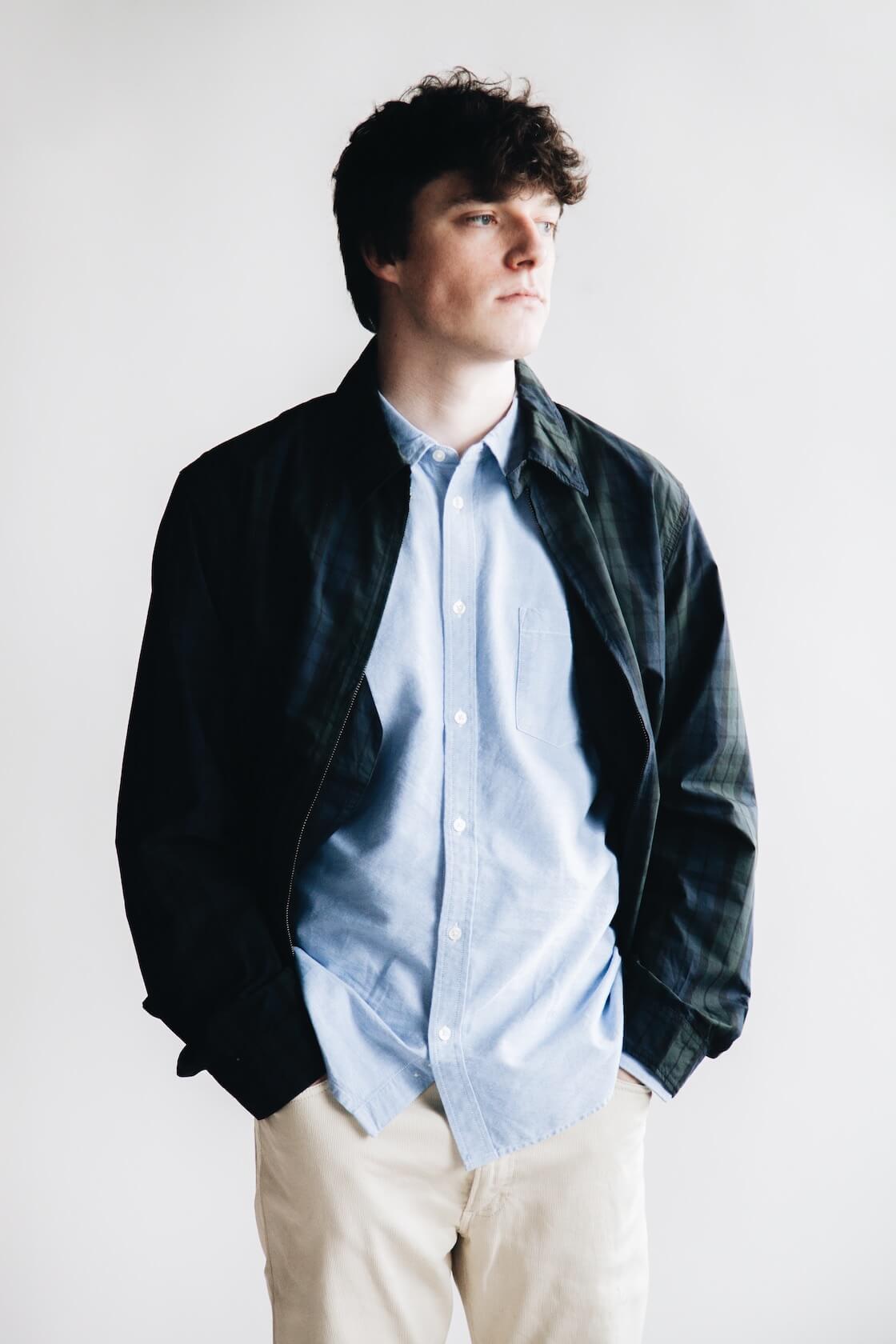 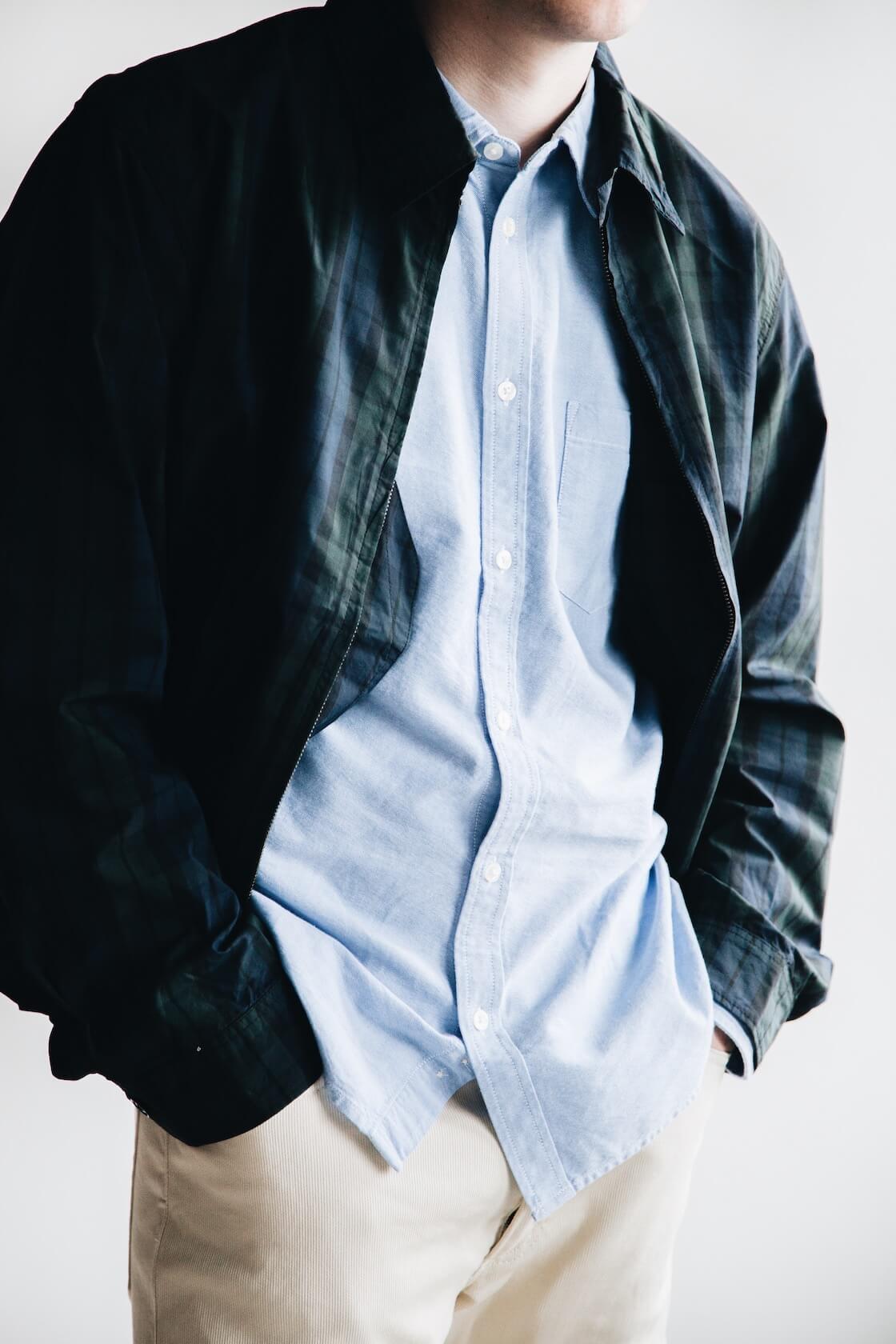 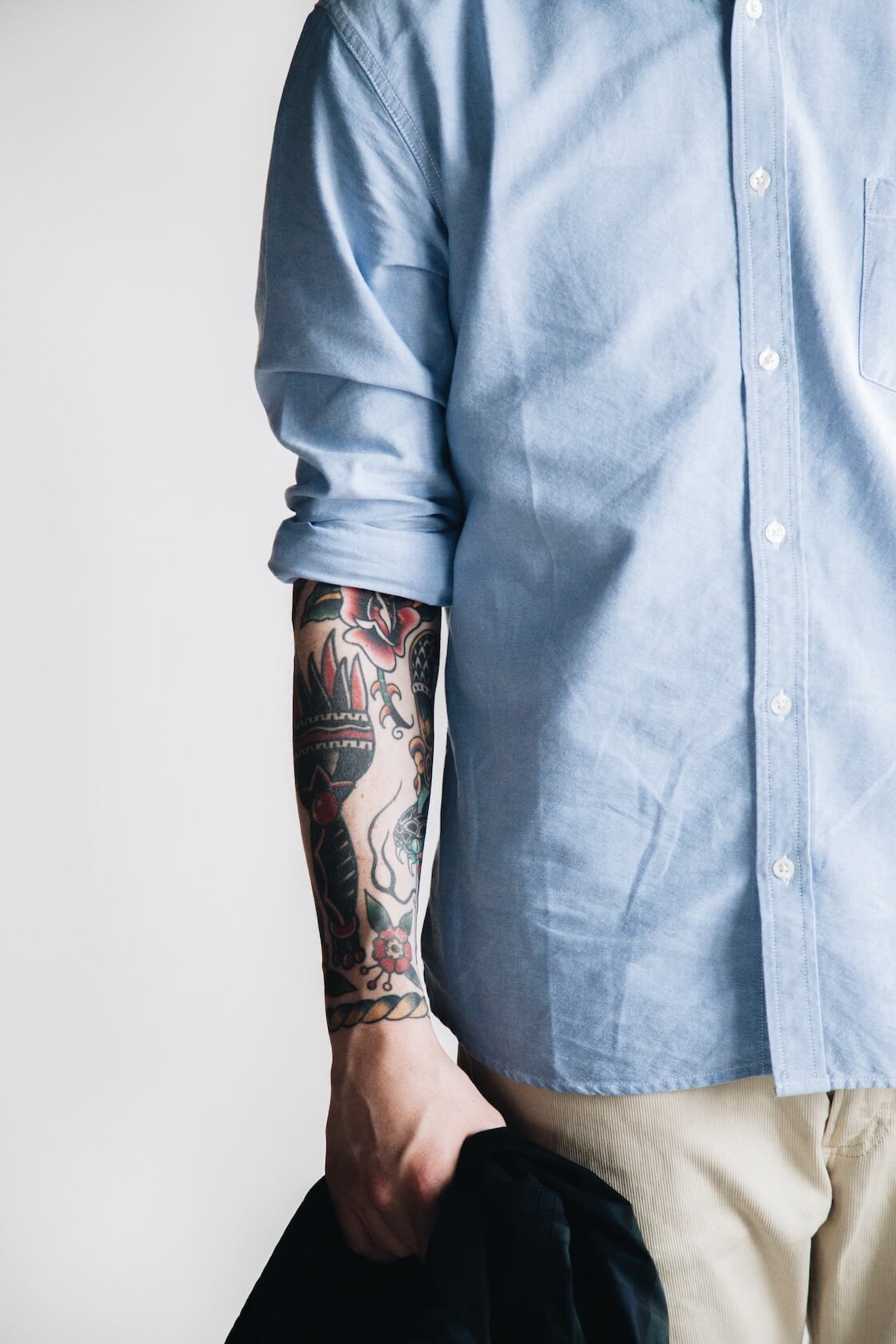 From England, polo was adopted in America - specifically by the prestigious Ivy League schools and spread into other sports like tennis, golf and skiing. With both players and spectators donning Oxfords, the shirts became a sportswear staple and - carried on the backs of the most elite young men in America - became iconic.

And college guys pushed the style into the cool, nonchalance that menswear has been chasing down ever since. To help it along even more, JFK wore them regularly and so did Paul Newman, Clark Gable and Miles Davis. They jumped back across the pond to British Mods in the 60’s, were worn by guys like Steve McQueen and bands like The Animals, The Specials, The Buzzcocks, Madness and Minor Threat.

All of these classic associations that combine comfort and heritage has made the Oxford so timeless that its styling is famously unquestionable. 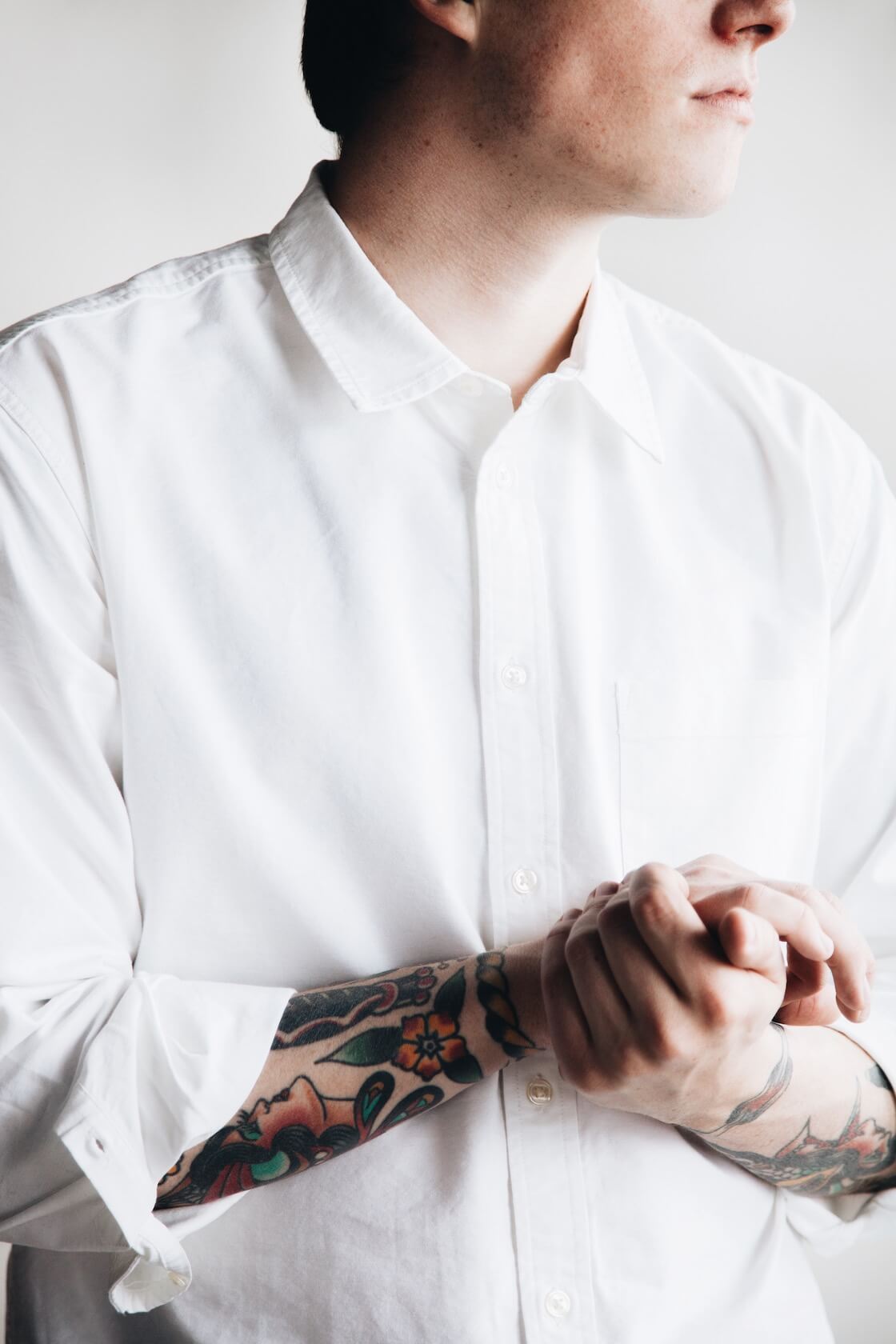 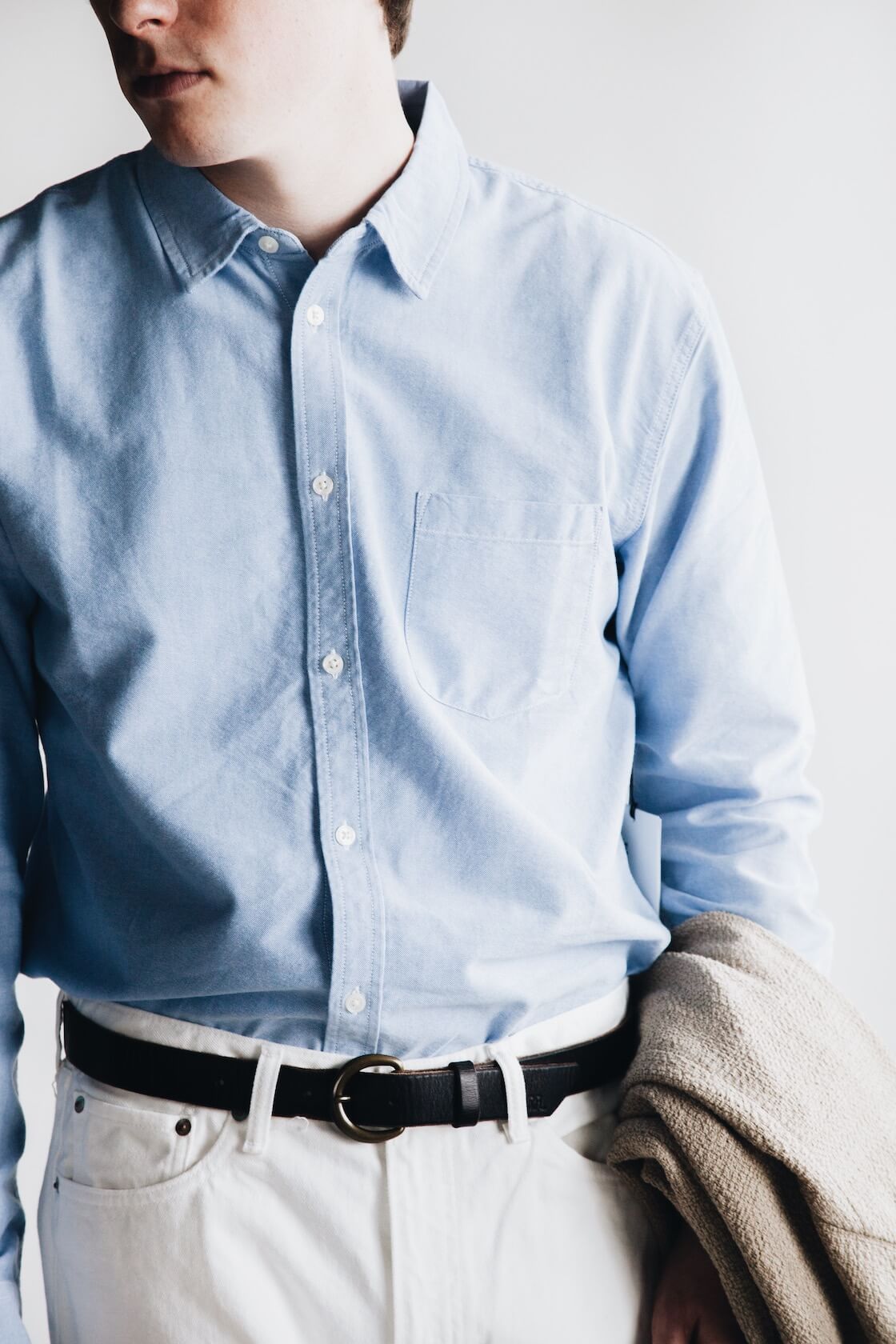 THE WHITE AND THE BLUE

White button downs have a powerful aristocratic lineage that goes all the way back to the Victorian era - a time when having a white shirt at all was no simple task and having one fit the masculine ideals of resolute austerity, purity, sobriety and privilege.

Some of that symbolism continues to stick, but since the end of the 19th century, the meaning behind color has lost much of its meaning and continues today merely as a political turn-of-phrase.

White will always look clean and goes with anything from a suit and tie to a pair of shorts, but a nice blue is nearly as versatile.

Slightly more relaxed than white when paired casually, a good blue can also sharpen the style of a suit when balanced with the right tone or tie. 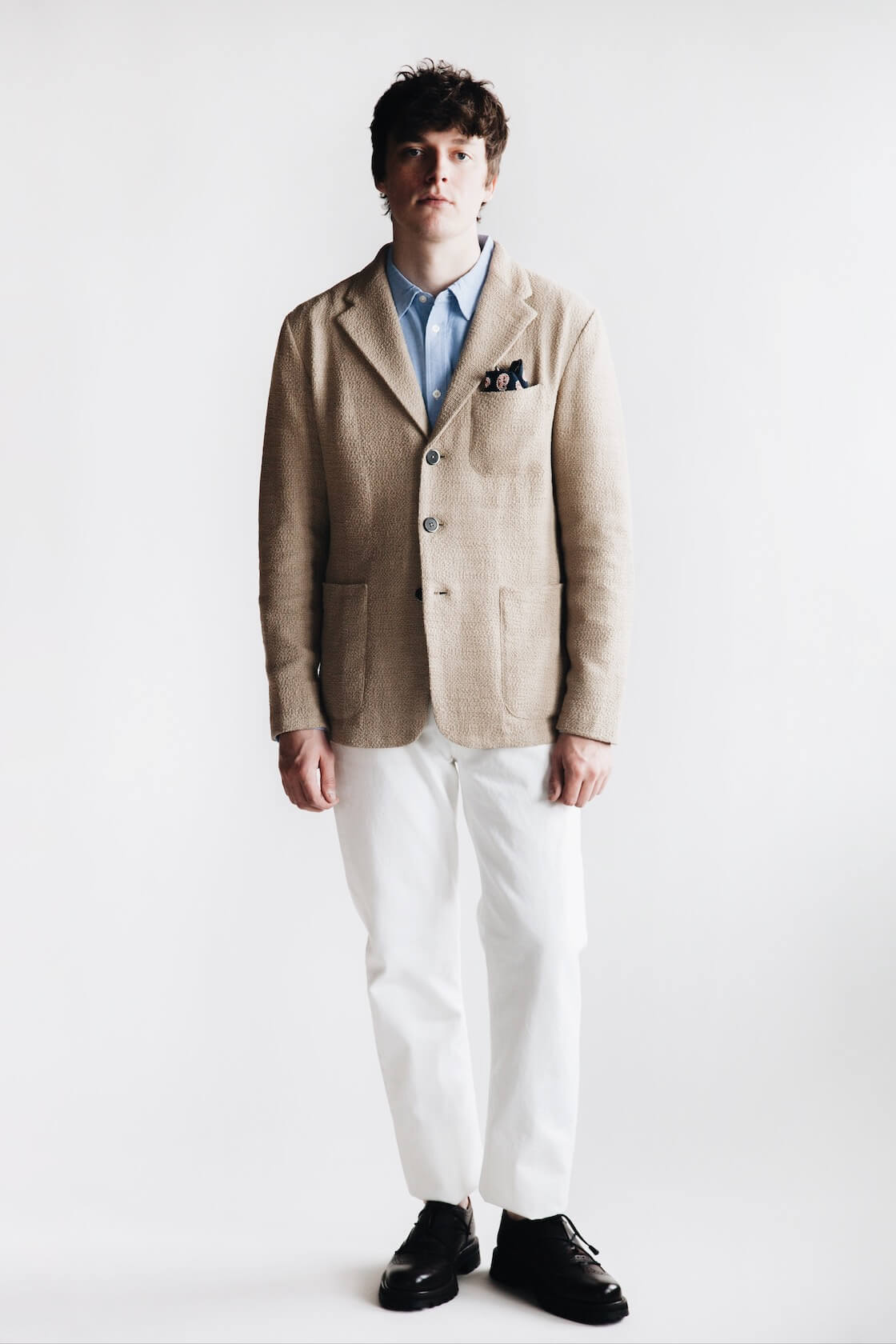 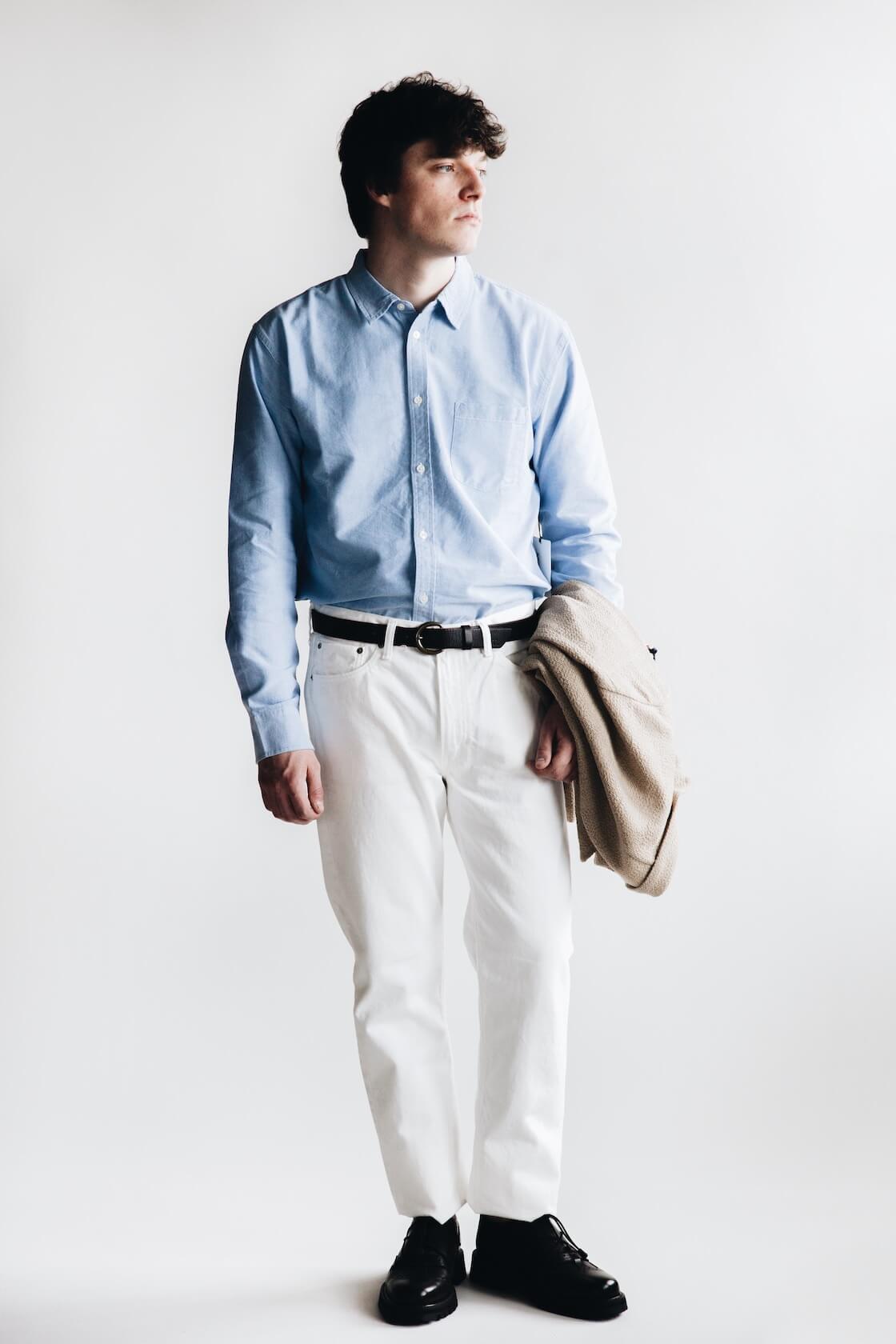 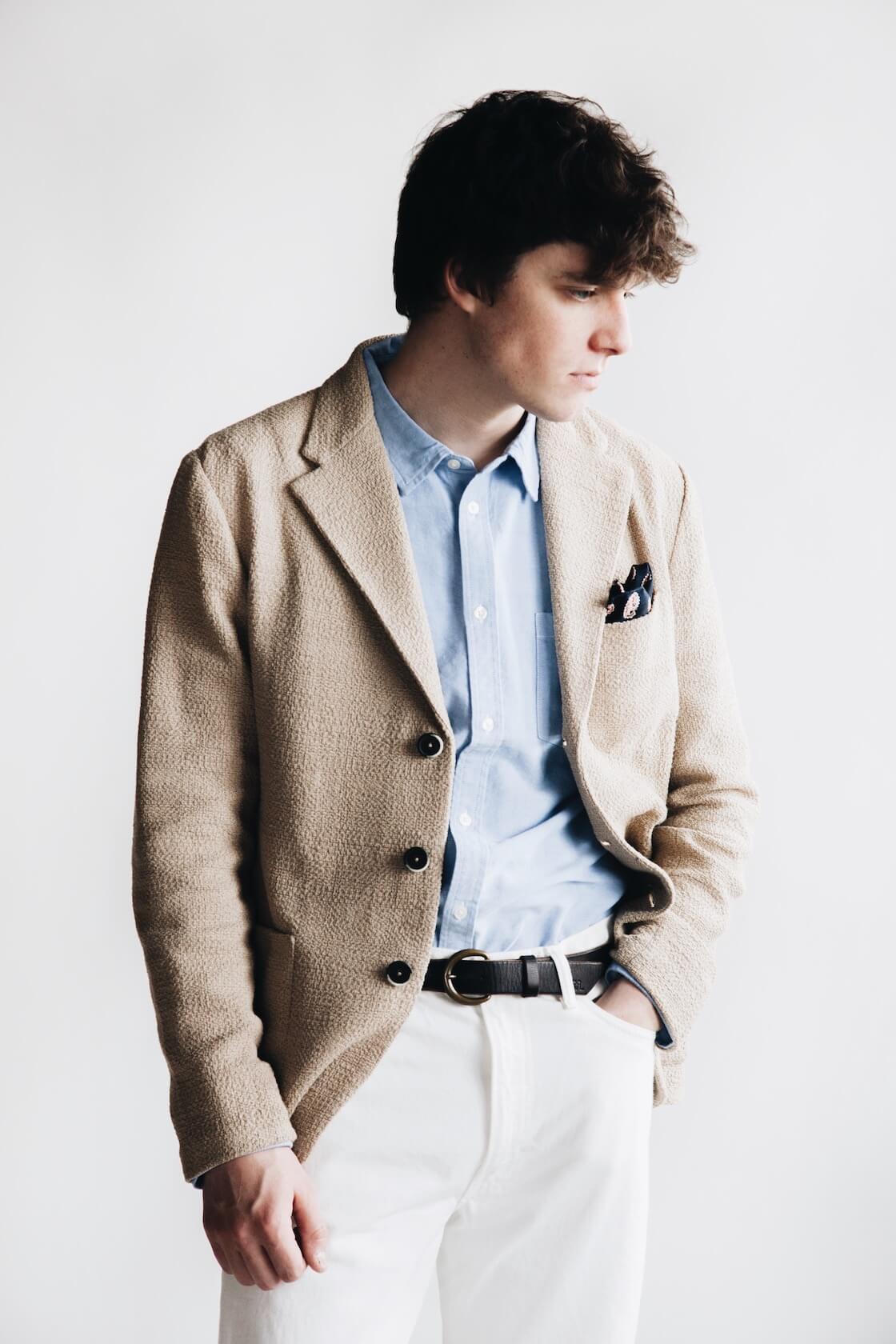 The holy trinity of the Oxford is traditionally a white, blue and pink. But let’s be honest, that dates to a time before pink was marketed so successfully toward baby girls in the 40’s. Lots of guys can still pull off a pink shirt, but even the ones that can won’t get as much use out of that third Oxford as they would the best working dress shirt out there: The mighty blue Chambray. 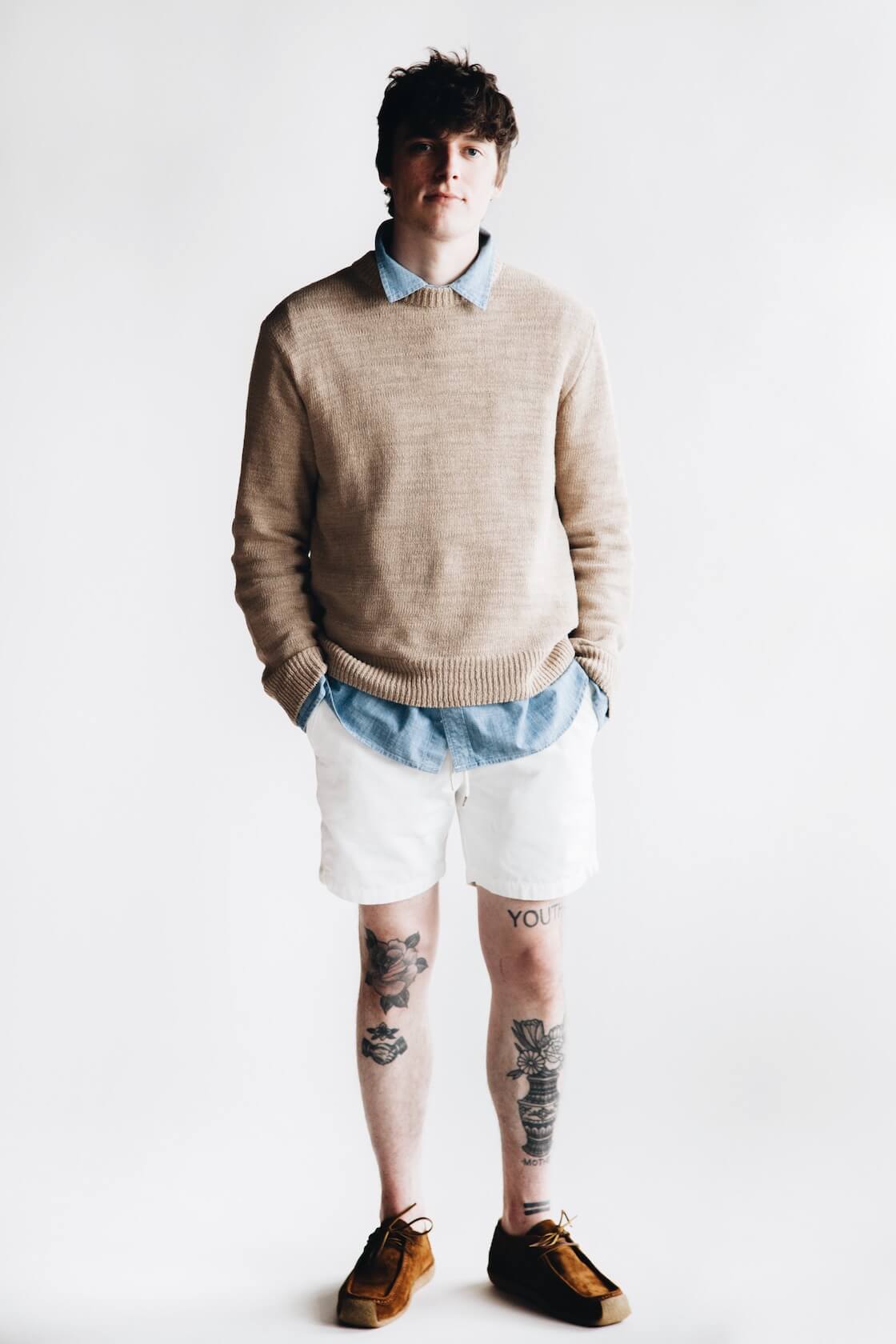 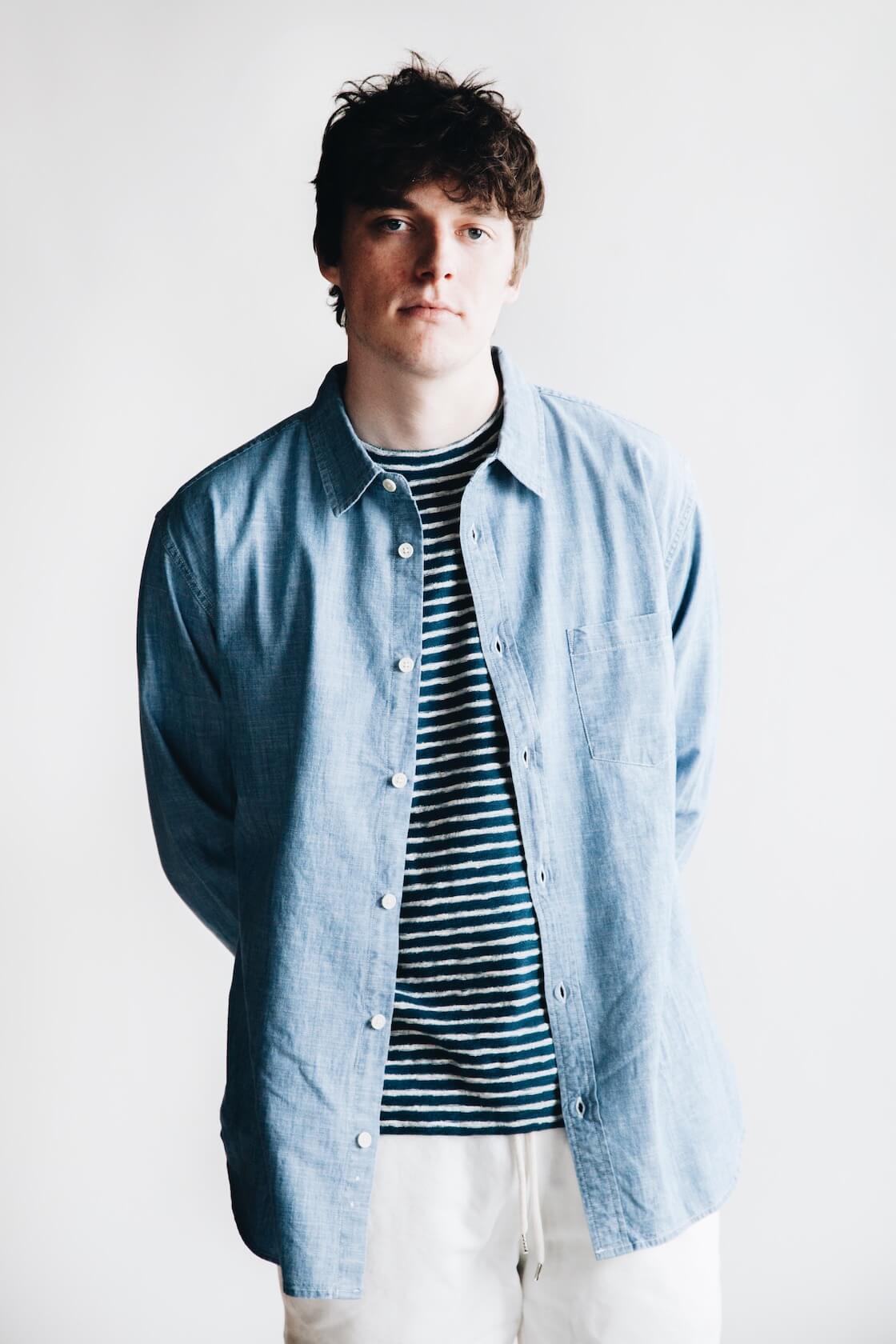 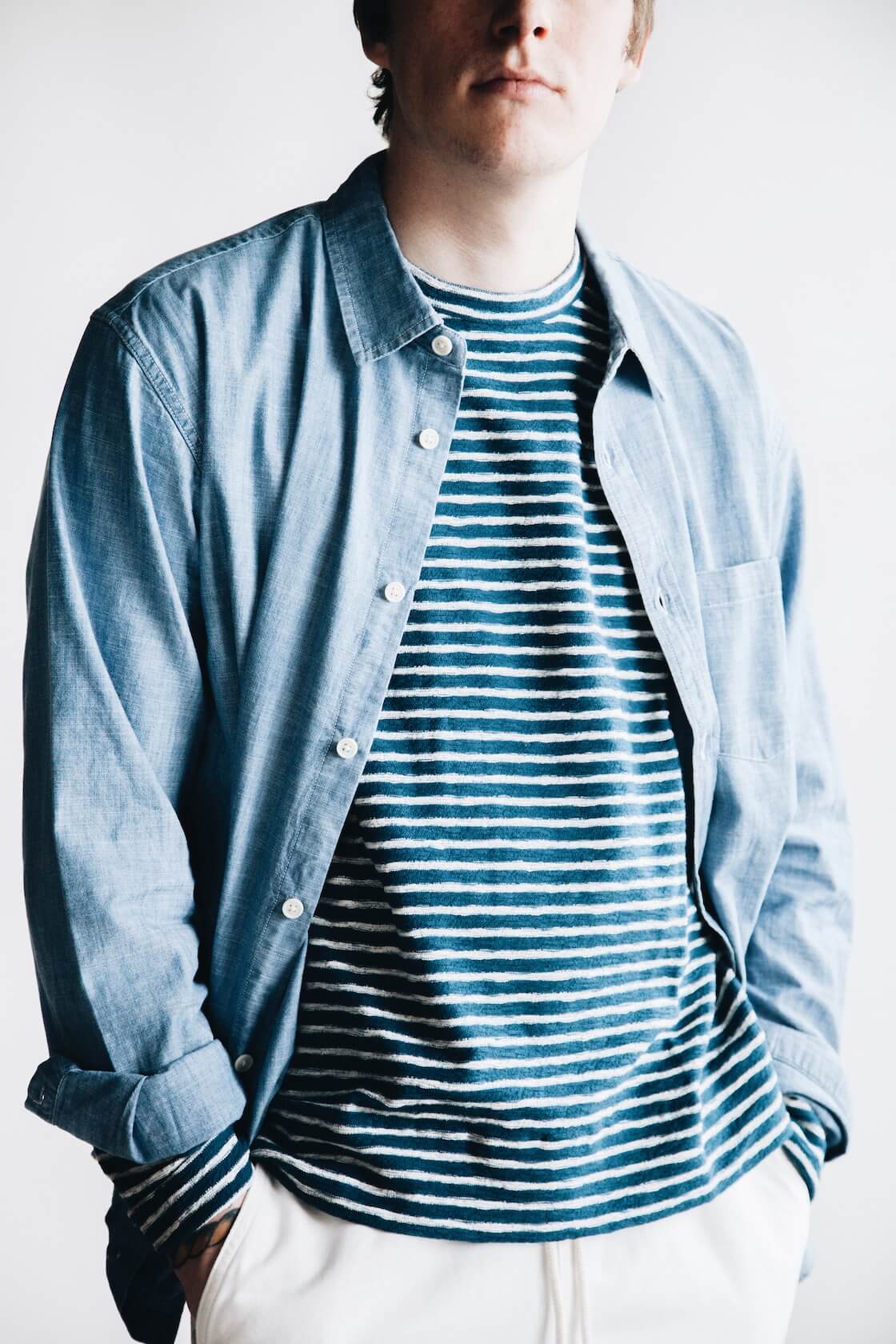 Chambray fabric is thought to originate in Cambrai, France as far back as 1595 where some of the earliest plain-weave fabrics were produced. Its defining characteristic - and one of the reasons it is often mistaken for denim - is the contrasting weft thread (usually white) to the vertical blue thread.

As a plain-weave it is of lighter weight, softer and smoother than a twill like denim while still keeping that mottled appearance. Also like denim, one of the best things about Chambray is how it fades. But while twill always has some movement to the fade, Chambray fades uniformly.

Traditionally indigo-dyed and always worn by working class men, Chambray became synonymous with American grit even before jeans did.

Chambray came to the US in 1790 when, defying laws against exporting textile technology, a British man named Samuel Slater built a mill in Rhode Island and produced heavy work shirts for the Industrial Revolution.

In the early 20th century, along with the white tee and denim work pants, Chambray shirts became standard issue for the Navy from 1901 through WWII. Tough, easy to wear, versatile and long lasting - veterans brought the style back to civilian life and became the blue collar shirt. 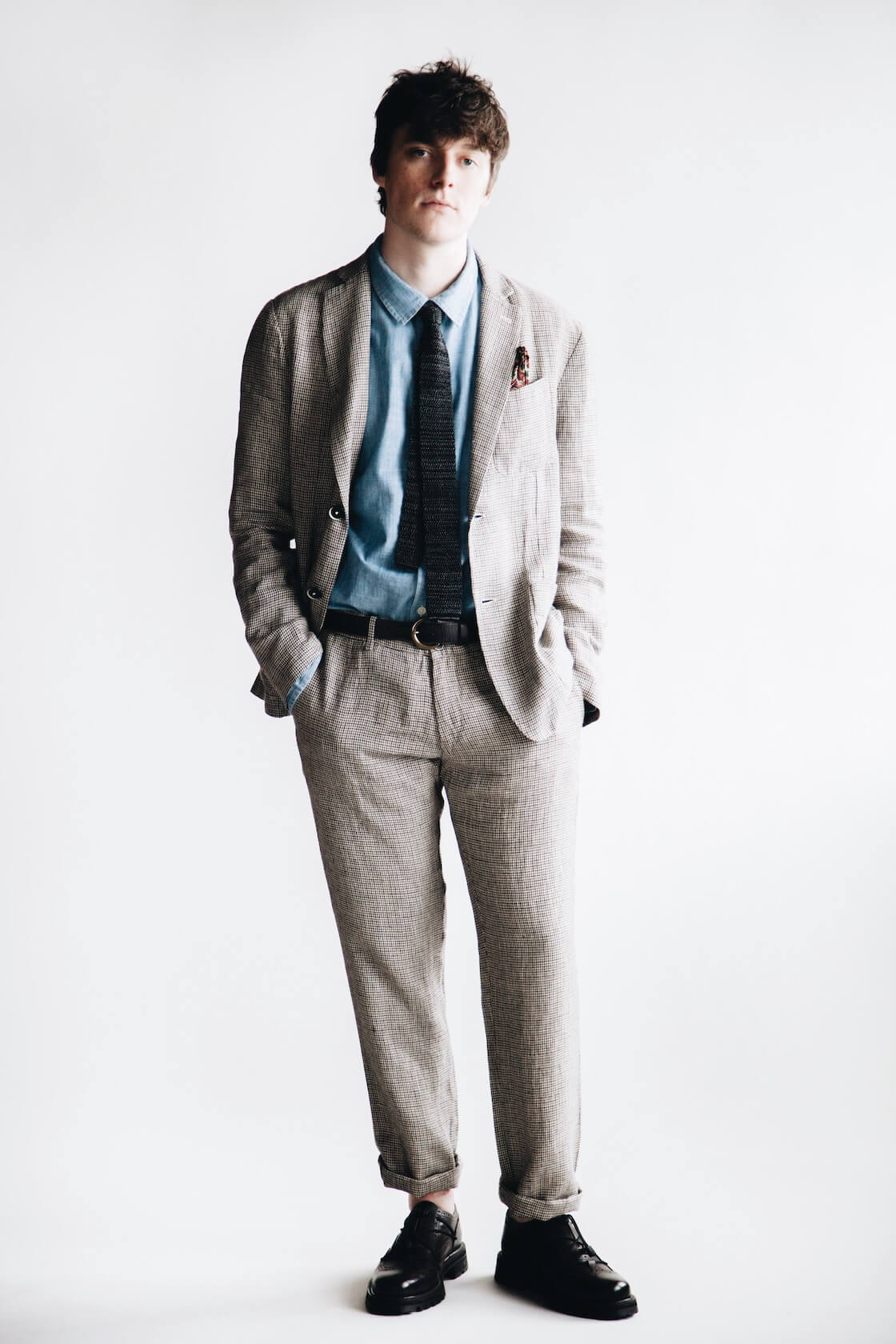 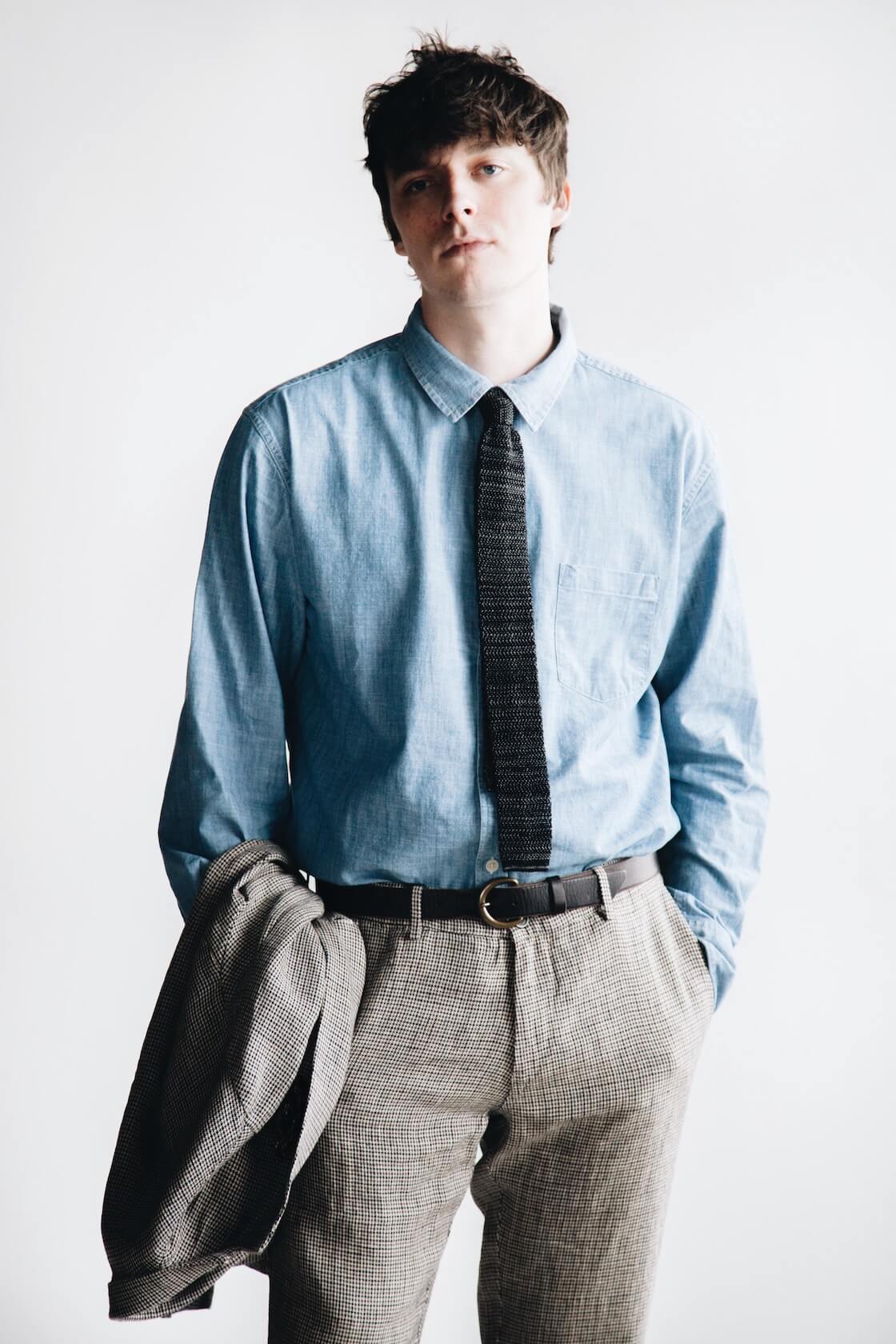 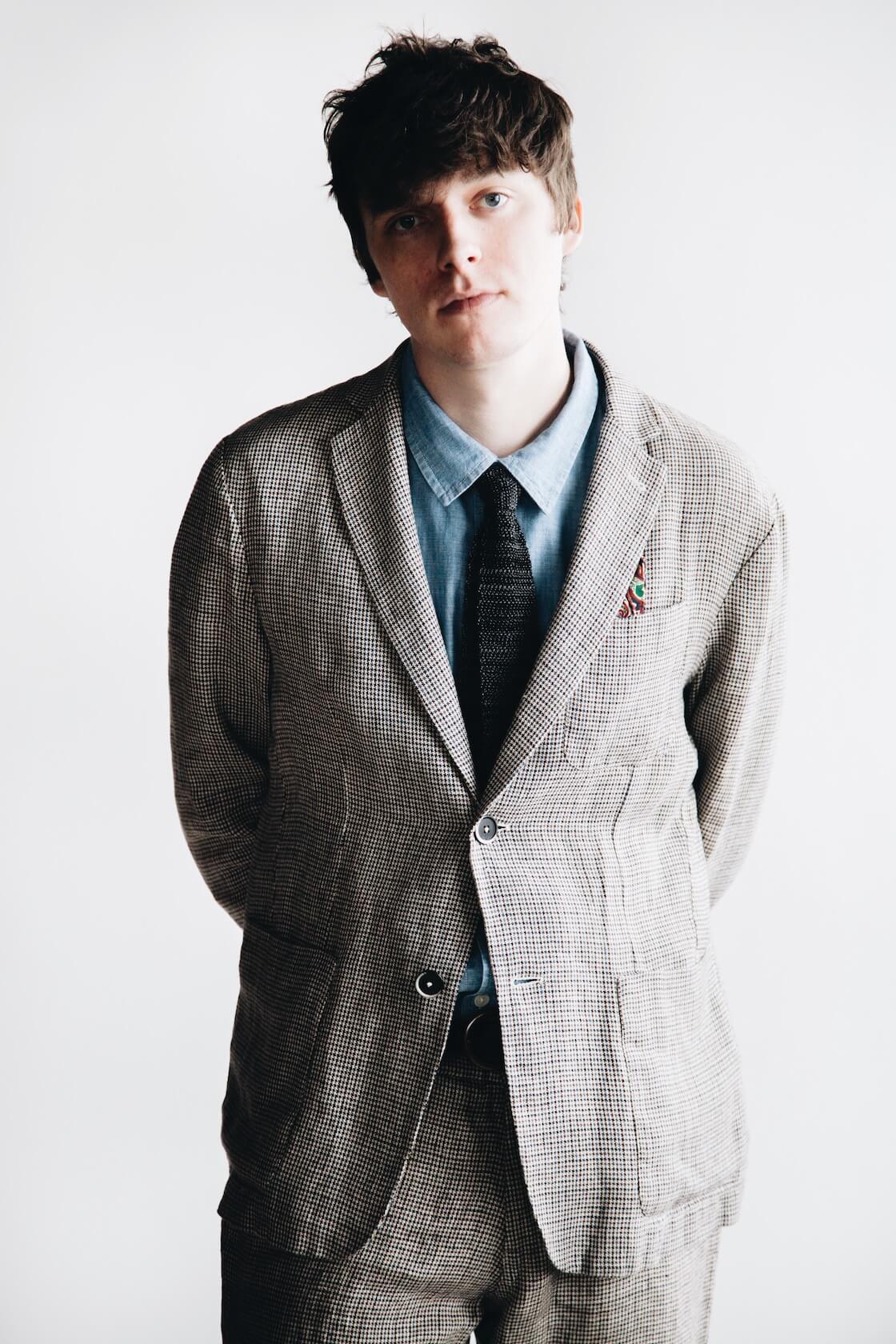 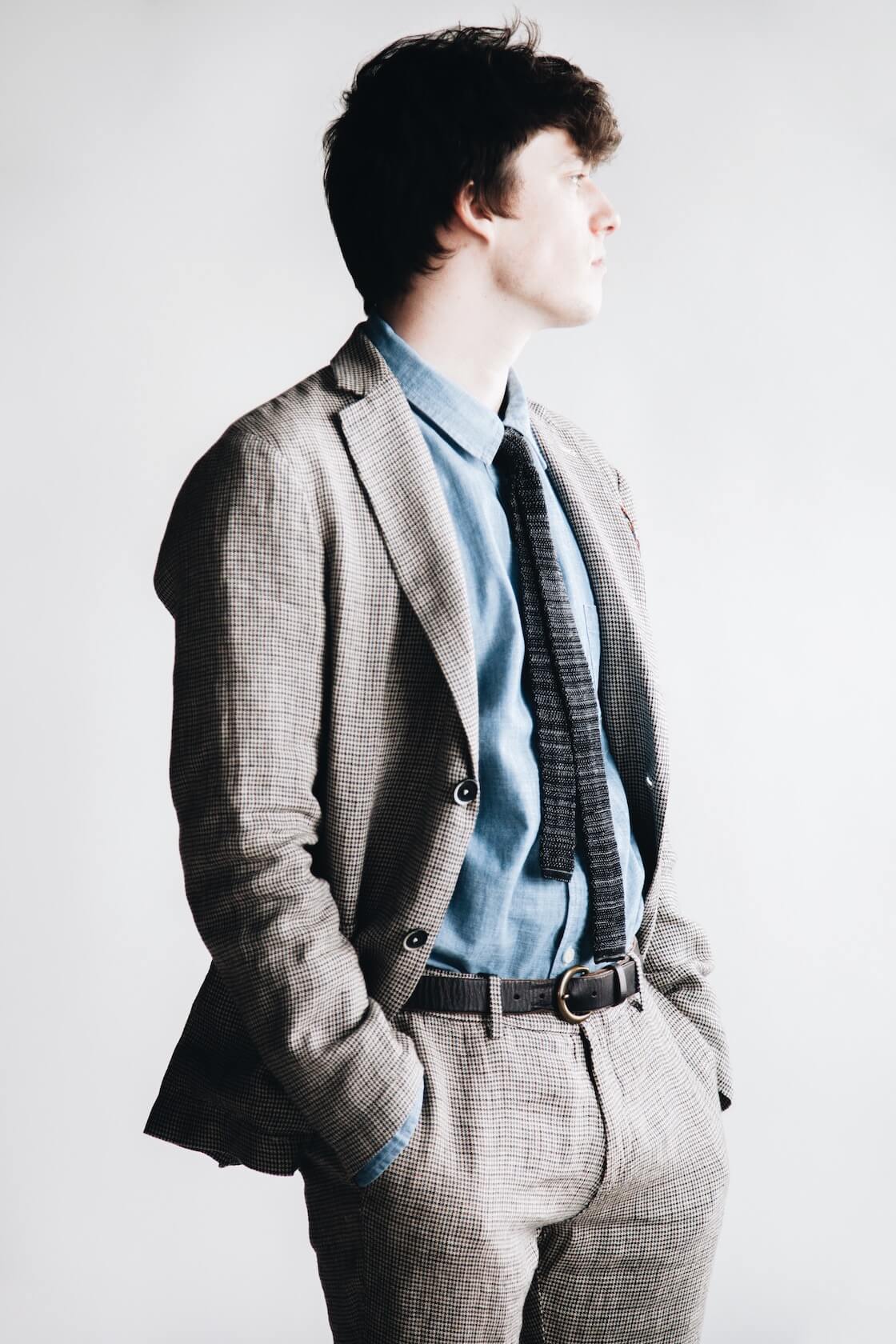 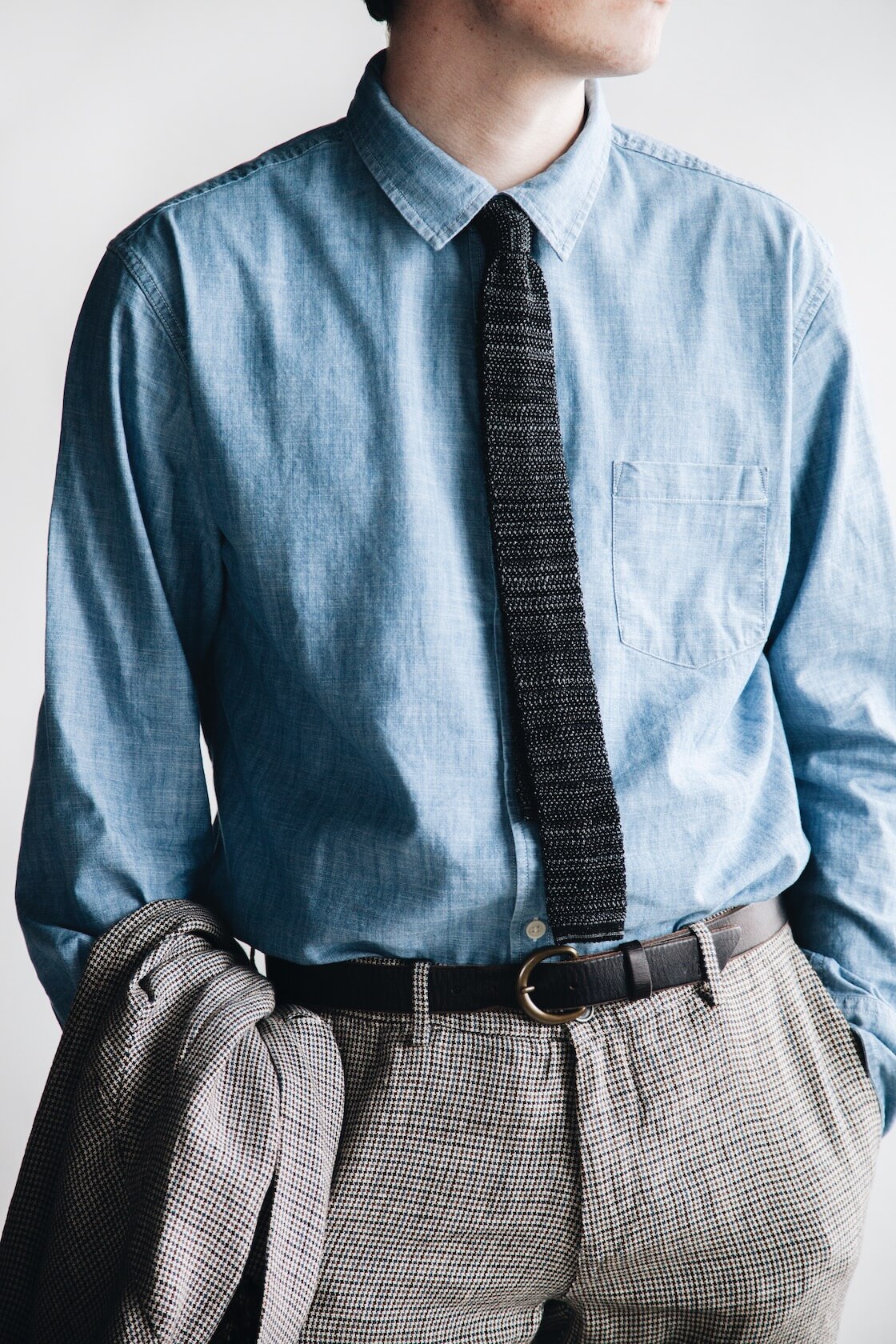 Together, these three shirts are the heartbeat of your wardrobe.

Collaborating with our friends at Corridor, we’ve worked to create a set of the first 3 shirts that everyone needs.

Keeping it clean by removing the collar buttons, but keeping the functionality of a chest pocket, all three have Corridor’s signature 3 panel construction that do away with the box pleat and the aggressive slimming of darts (read more from designer Dan Snyder in our interview with him here). Cut at a length that works either tucked in or not, these shirts fit well, work in a hundred different ways and travel anywhere.

Like good boots or a pair of jeans, these shirts come in a wide range of quality and cost. We believe that these are the best value for this triumvirate of shirting.

Like waking up in a clean house, these are the no hassle, go-to shirting that free you up to plan ahead, get to work and be creative.

Best bought as a set (and will save you $50 if you do), these are the first and last 3 shirts that are essential in every closet.