What's In A Name?

Zip Stevenson formed his first memories of play in a pair of OshKosh overalls when his mother dropped him into some at the age of five and sent him outside. Like many of us denim enthusiasts, the style of a well-loved pair of jeans is more than an appreciation of reliability, but also the memories that are slowly creased in.

Opening a retail store in LA selling 501s and rarer red line jeans brought Zip further into the relational history of American workwear and into another strata of historical importance. Eventually he landed in Japan’s collectors market where heritage denim and slow production reverence knew no price tag.

But the auctions became unattainably extravagant at the same time as the Japanese mills were singing out quality tributes that often surpassed the nostalgia. 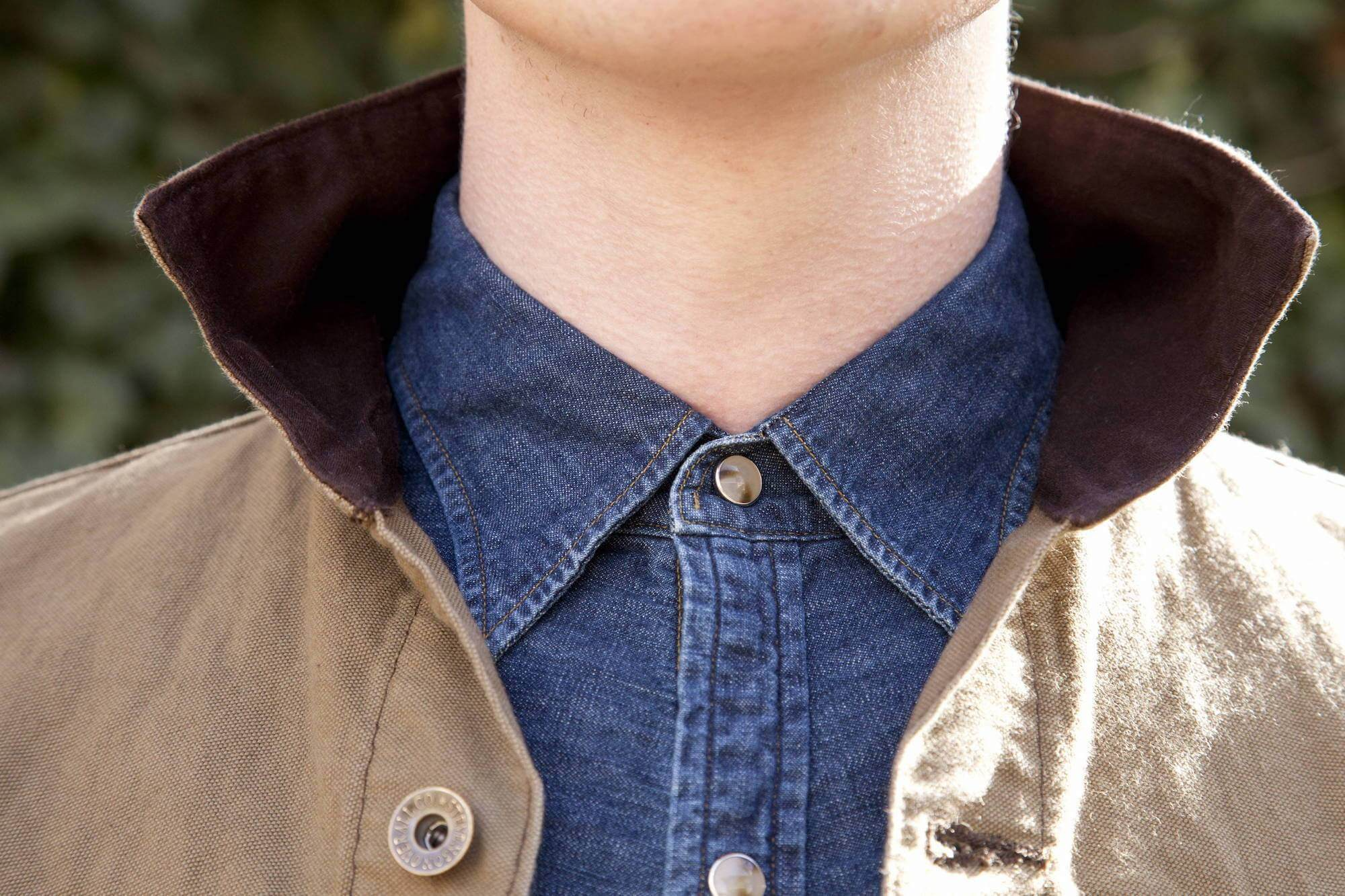 Serendipity shined down. Zip Stevenson stumbled across a Stevenson Overall Co. invoice. That was all. It was a cool historical document, and Zip held onto it - a relic of American manufacturing. The company had his name all over it - the overalls, his earliest memory of denim, the craftsmanship he had been chasing down; it was like an explanation inherited from a resurrected ancestor.

Zip Stevenson and his friend Atsusuke Tagaya took the name, the intrigue, and the commitment to craft and started Stevenson Overall Co. in 2005.

The obscure Portland, IN company was in operation during the 1920s, but had to close its doors in the hard days of the Great Depression. There was very little to go on and no back catalog, but Stevenson and Tagaya got to work, modeling their jeans after designs from the 1880s to the 1960s, using pre-industrial techniques that honored the regionally built manufacturing of their historic namesake.

The universe smiled again. While out collecting in the streets of Tokyo, the two men happened across a pair of 1920s Stevenson overalls, complete with private branded buttons. It was a piece of history that they were now a part of but had never dreamed they would hold. 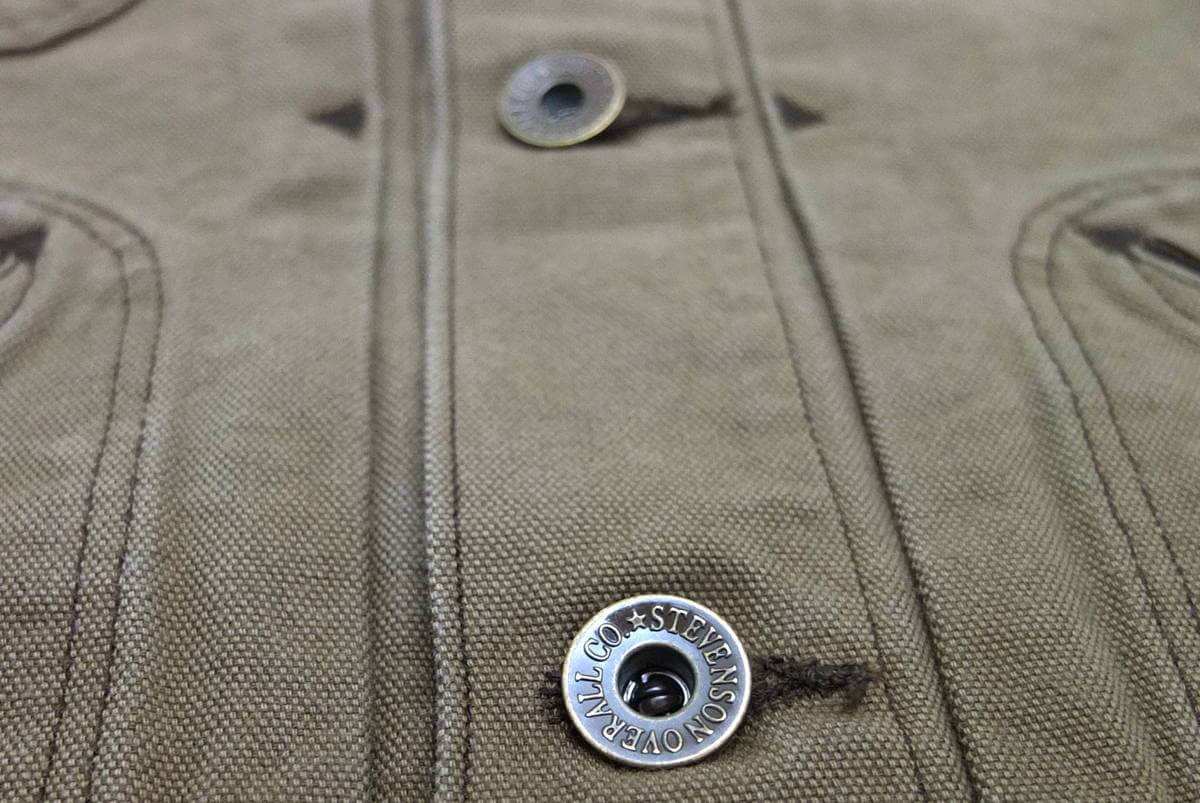 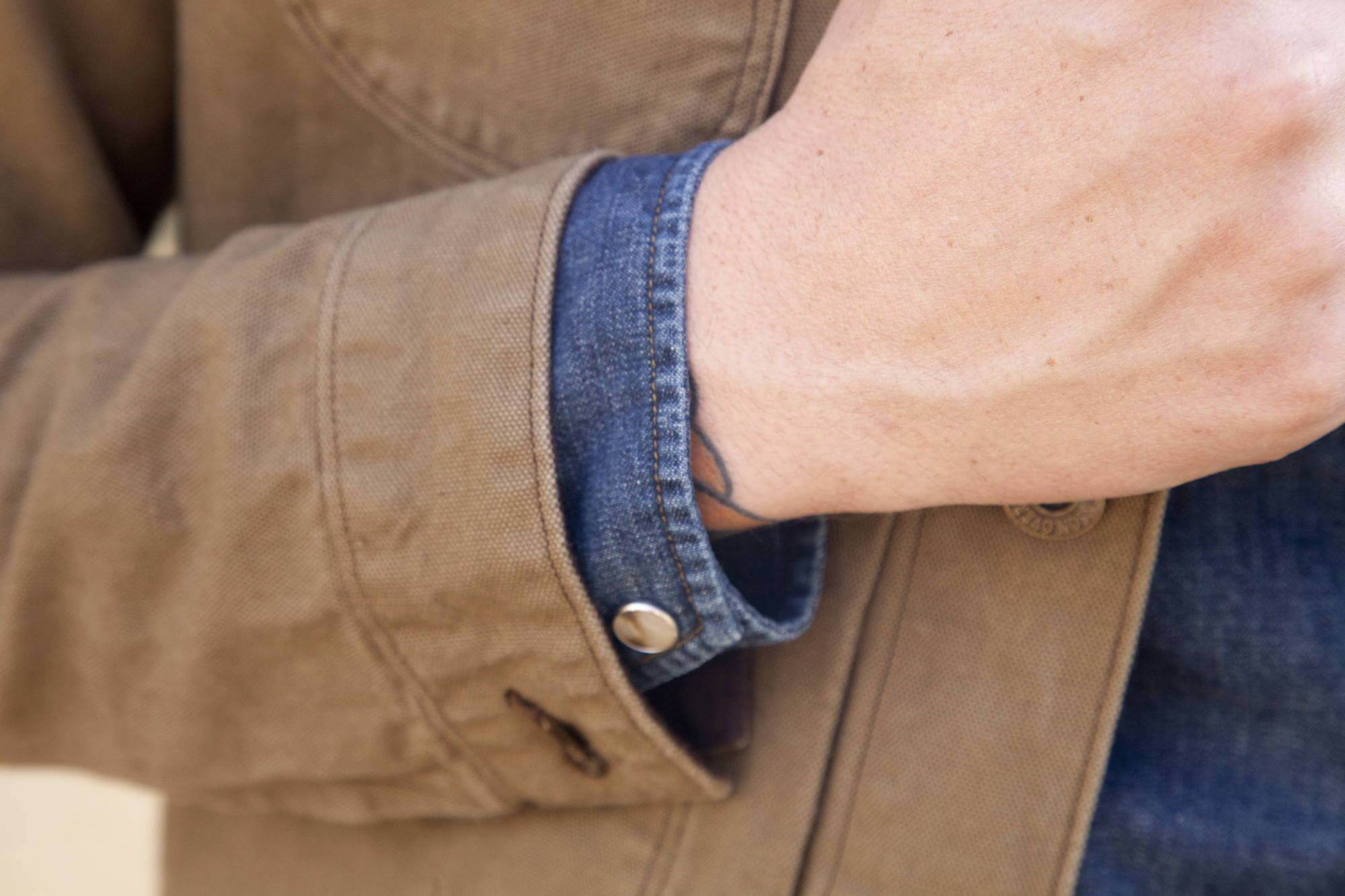 There’s dedication without braggadocio sewn into these jeans. Single needle stitching needs to be done by hand and there’s very few masters in the world that can do it successfully - the room for error is almost non-existent. The flat felled seams cuff nearly as tight as a hem. The bartack-like finishing is the only signature, small and personal, making each pair as individual as the slow wear.

The back pockets aren’t given the typical advertising arcuate. Instead, the pockets have a comfortable shallow scallop at the tops that welcome the things you reach for. The coin pocket is also scalloped and the belt loops reflect the aesthetic into an hourglass shape. All the details have the slow glory of the fade divined into the whole construction.

The denim is sourced from Kuroki Mills and their exclusive indigo dyeing vat has a slightly green cast to it that ages into a softer contrast. All of the buttons and the shanks on the rivets are leather backed. The colored stitch on the selvedge is green instead of red, but these hidden details are the only telltale signs of the Stevenson Overall brand.

Made for the detail-obsessed denimhead, these jeans are priced modestly when compared to other single-stitch denim without the waiting list. All of the quality is there with a wink instead of a nudge - “made with pride and worn for life.”