Belstaff started business producing waterproofs for the British Military in WWI and continued their pursuit of fabric technology innovations for outerwear when the Great War ended.

It was after another generation of soldiers returned from war that in 1948, Belstaff created the iconic four pocket Trialmaster.

Young, hotshot airforce aces, with their conditioned appetites for the excitement of speed and the feeling of piloting freedom, fueled the rise of the early motorcycle culture that we still recognize today. All of the seminal biker jackets come from aviator jackets the men wore home from war.

In England, the update to the jackets Belstaff made for the Royal Flying Corps was the Trialmaster - a jacket perfectly designed for racing. 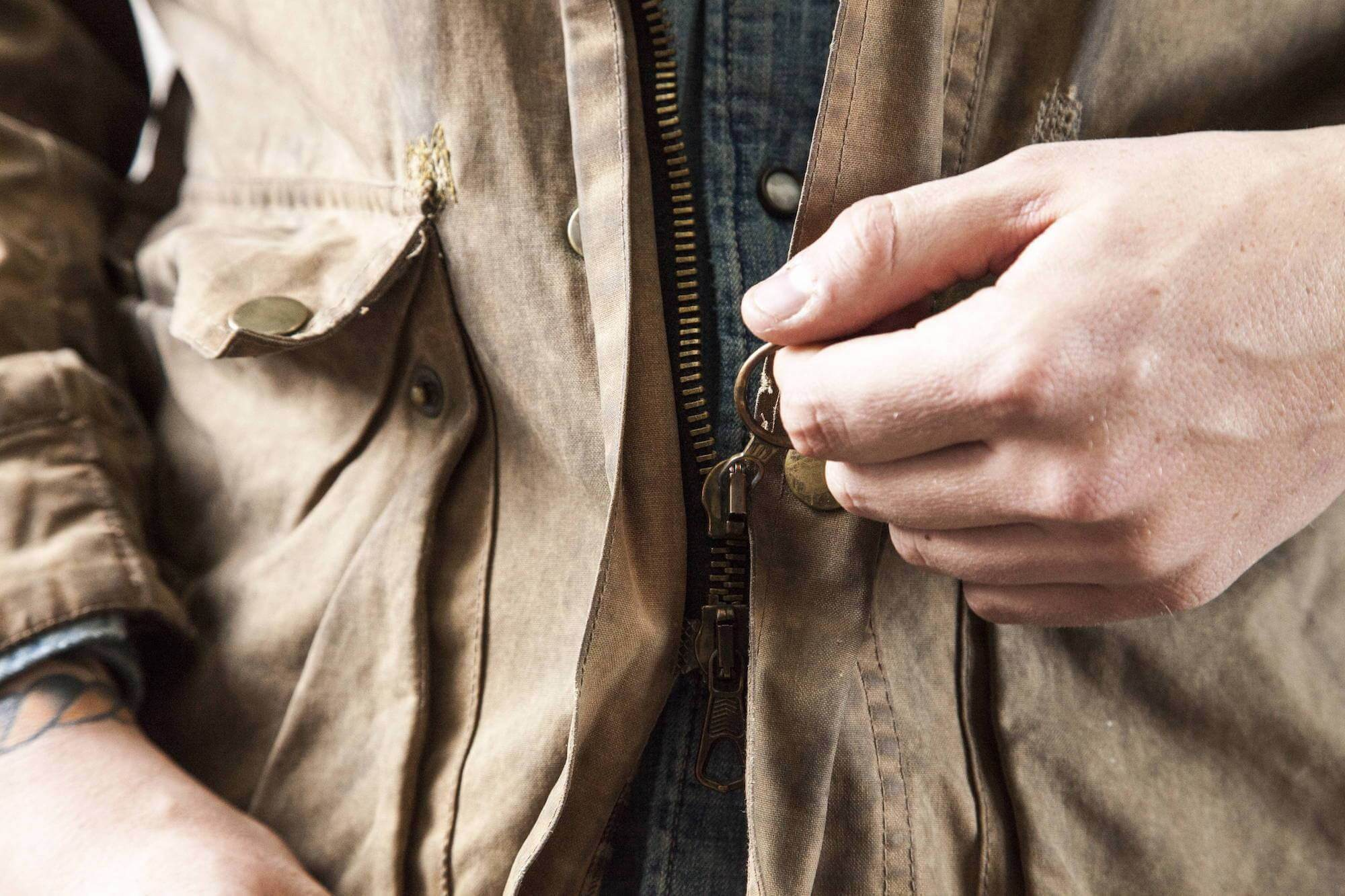 The Trialmaster was manufactured to endure weather conditions in the UK during the Scottish Six Days Trial, the oldest motorcycle event in the world, created to be as challenging as possible.

Competitors must cover as much as 100 miles a day on often rough terrain through the Scottish countryside. For this, Belstaff put all their British "fortitude in the face of adversity" into the Trialmaster. 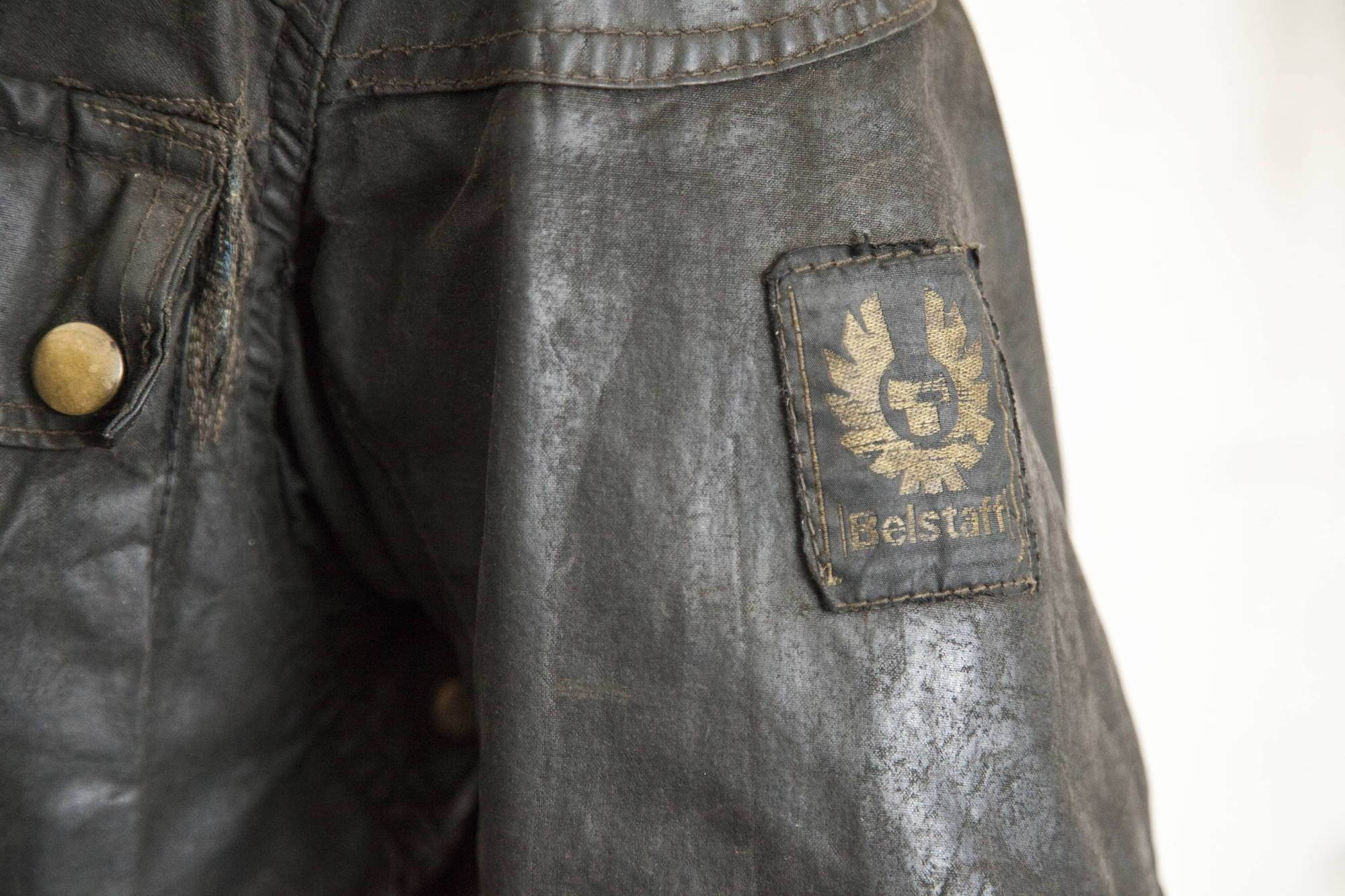 Using high quality, heavy-weight Egyptian cotton and waxing it with a proprietary elixir that blocks the wind while allowing it to breathe, the Trialmaster additionally has three revolutionary design details: pivotal armholes for better forward rotation, pre-curved sleeves for long ride comfort, and a showerproof lining.

But it’s how good it looks and how it gets better with dedicated wear that has made it a classic. Its character requires ritual care to cultivate its personality, demanding a yearly reproofing to have it rise like the phoenix logo of Belstaff into the sunset.