An Appreciation of Work

The American Dream is powerful. The romance of bootstrap work and the pioneering spirit has been a worldwide inspiration for what anyone can attain through their merit, a place of hope and opportunity for the courageous and tenacious.

The character of this spirit is wrapped in the clothes that lived up to the work - the harvesting of new frontiers.

But though that renaissance of competitive innovation led to prosperity, the styles and traditions of that heritage were slowly forgotten. The decades moved on, and what was passed down was tucked away in closets. 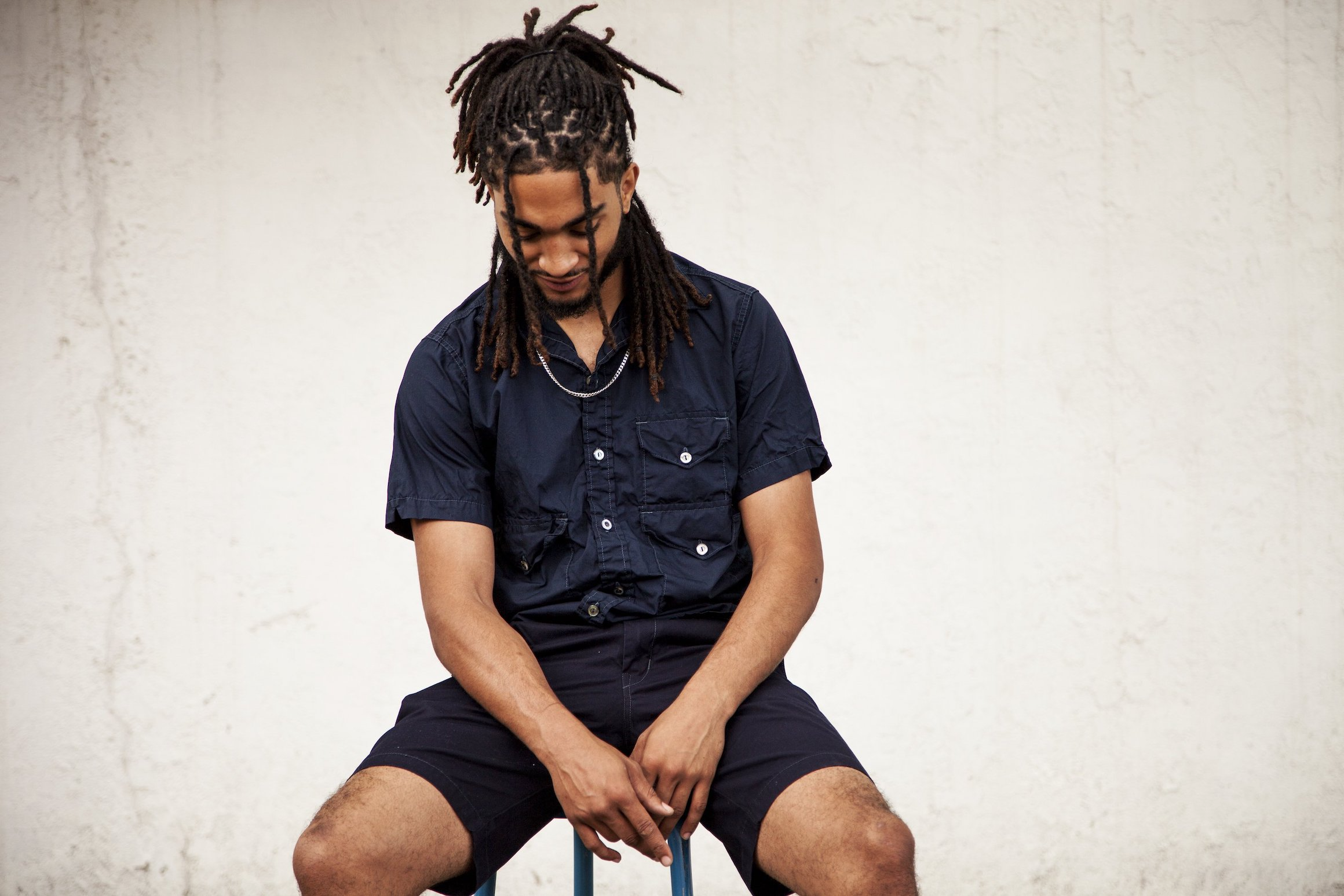 Thankfully, Japan was still inspired. (To read more about How Japan Saved American Style, click here.) Japan’s interest in American fashion began after WWII with Ivy Style and by the 1980s it had evolved into a massive love for denim. Style-obsessed Japanese trendsetters flew to America, quietly scouring flea markets, thrift stores, and western hole-in-the-walls for used and dead-stock jeans to resell in hip vintage boutiques in Tokyo and Osaka, acquiring an archaeological expertise all but forgotten by American designers and consumers.

And hiding amongst the racks, alongside old pairs of repaired jeans, was other workwear gold - items with hidden progeny.

Takeshi Ohfuchi was one of those collectors. Discovering in his treasure hunting a confusing mix of tagless and anonymous historical pieces, Ohfuchi began a personal collection of well-built and eclectic workwear pieces. Living in them, the story unfolded slowly.

Clothing from the 20s and 30s had a different quality to it. The then-emerging Machine Age resulted in the happy marriage between old world craftsmanship and uniform quality. Textile companies peppered the west and middle America. And these clothes weren’t made for idle East Coast society tea socials. They were made regionally out of any hard-wearing fabrics the producers could procure, designs that solved for the needs of local working-class people.

They were made only to work - without guile or pretense. 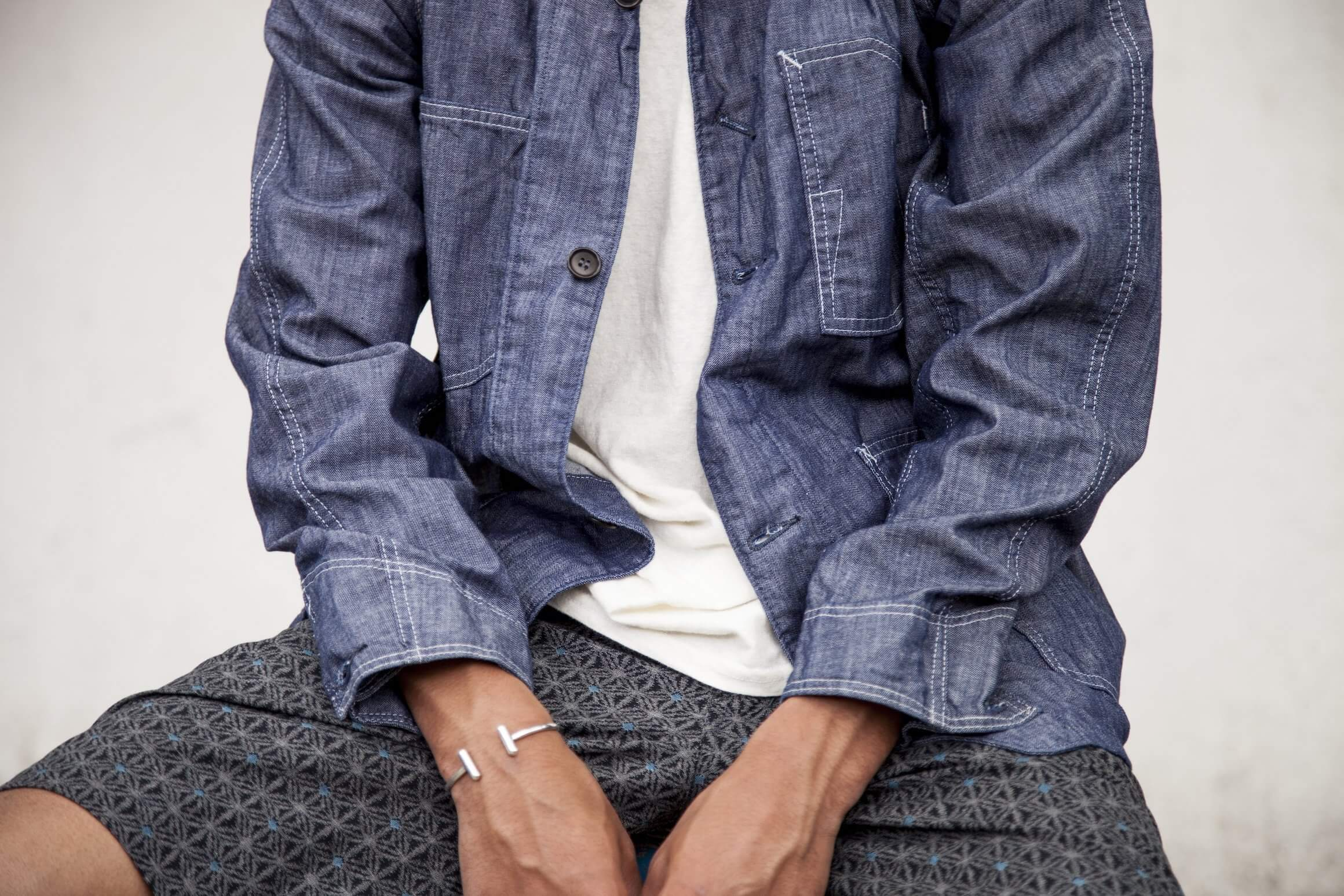 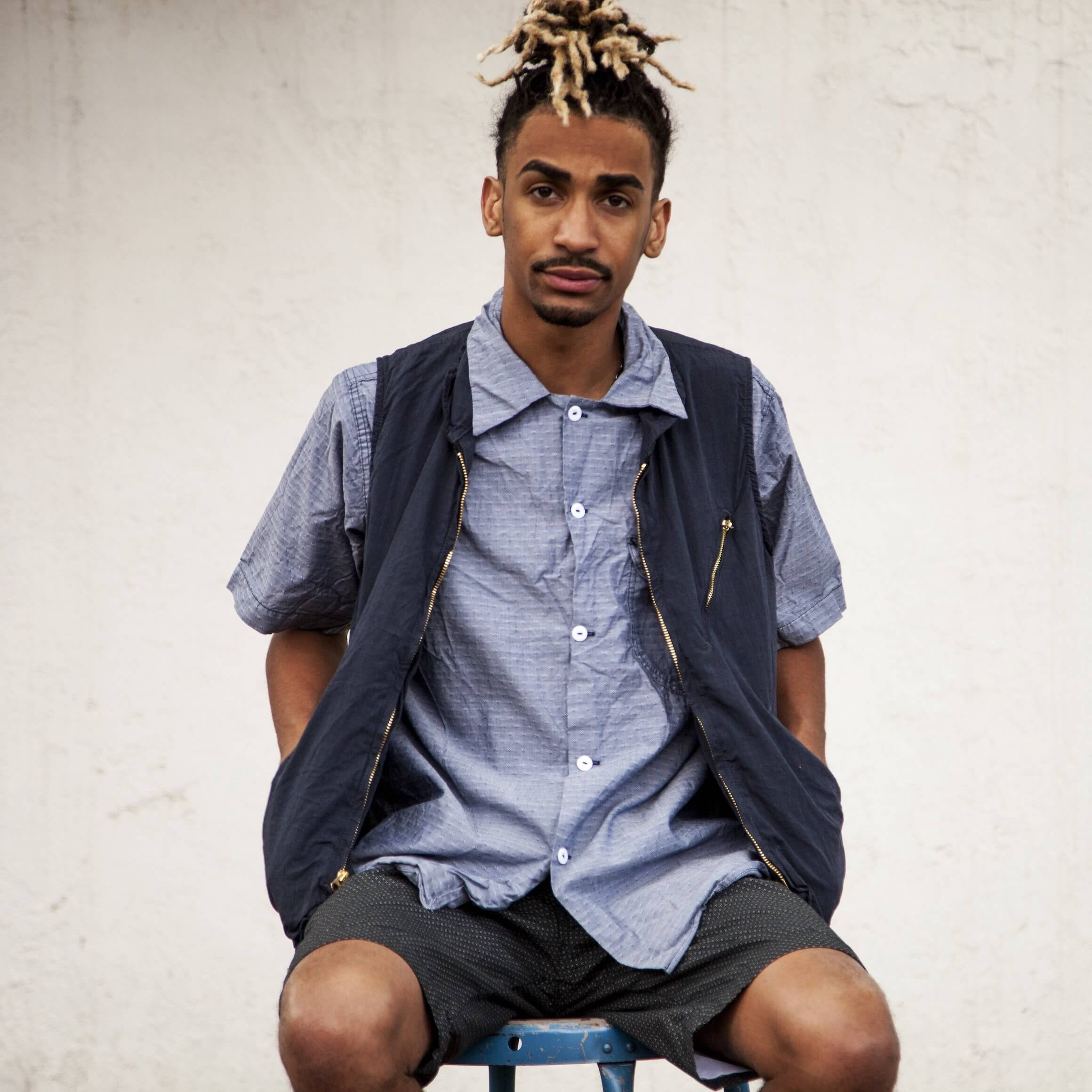 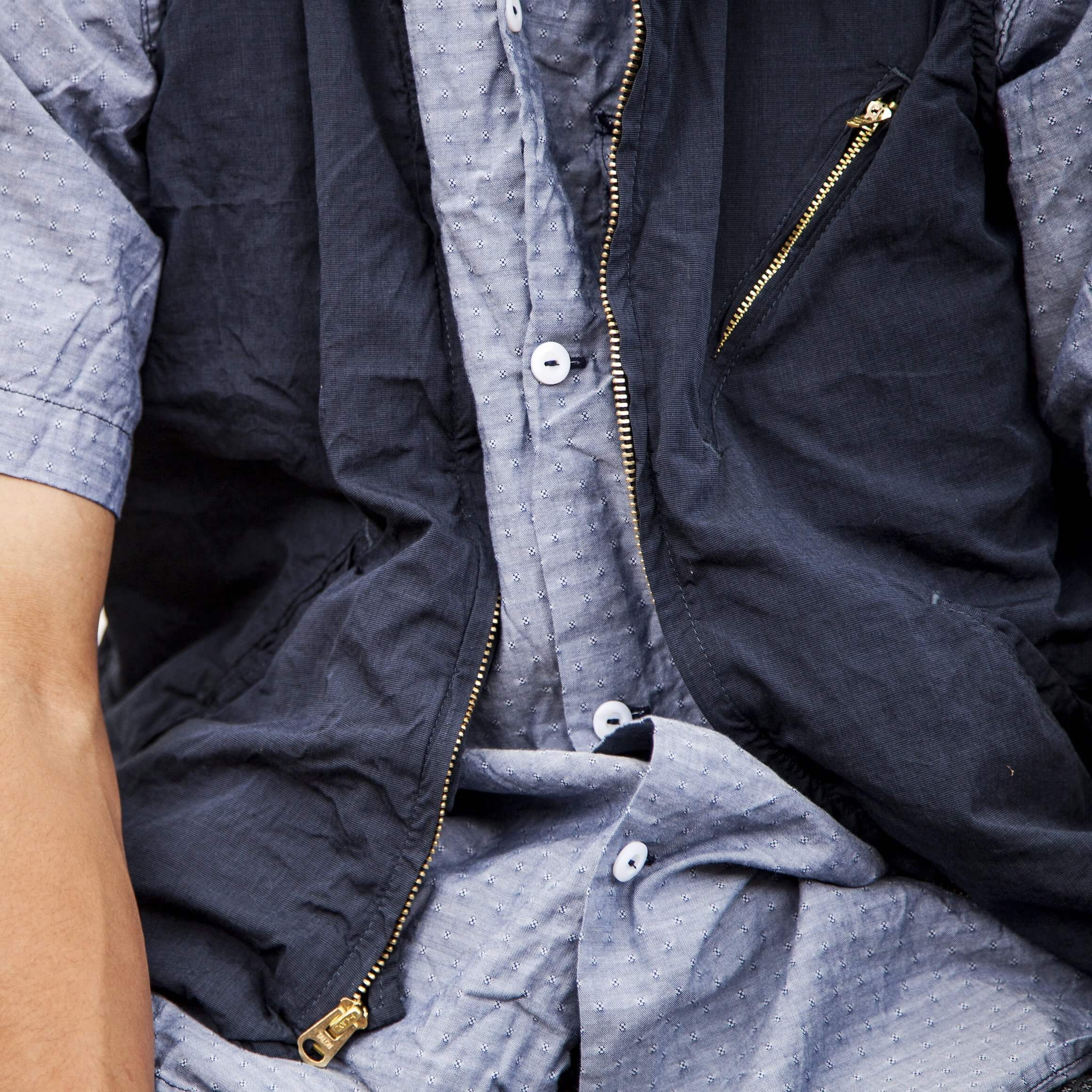 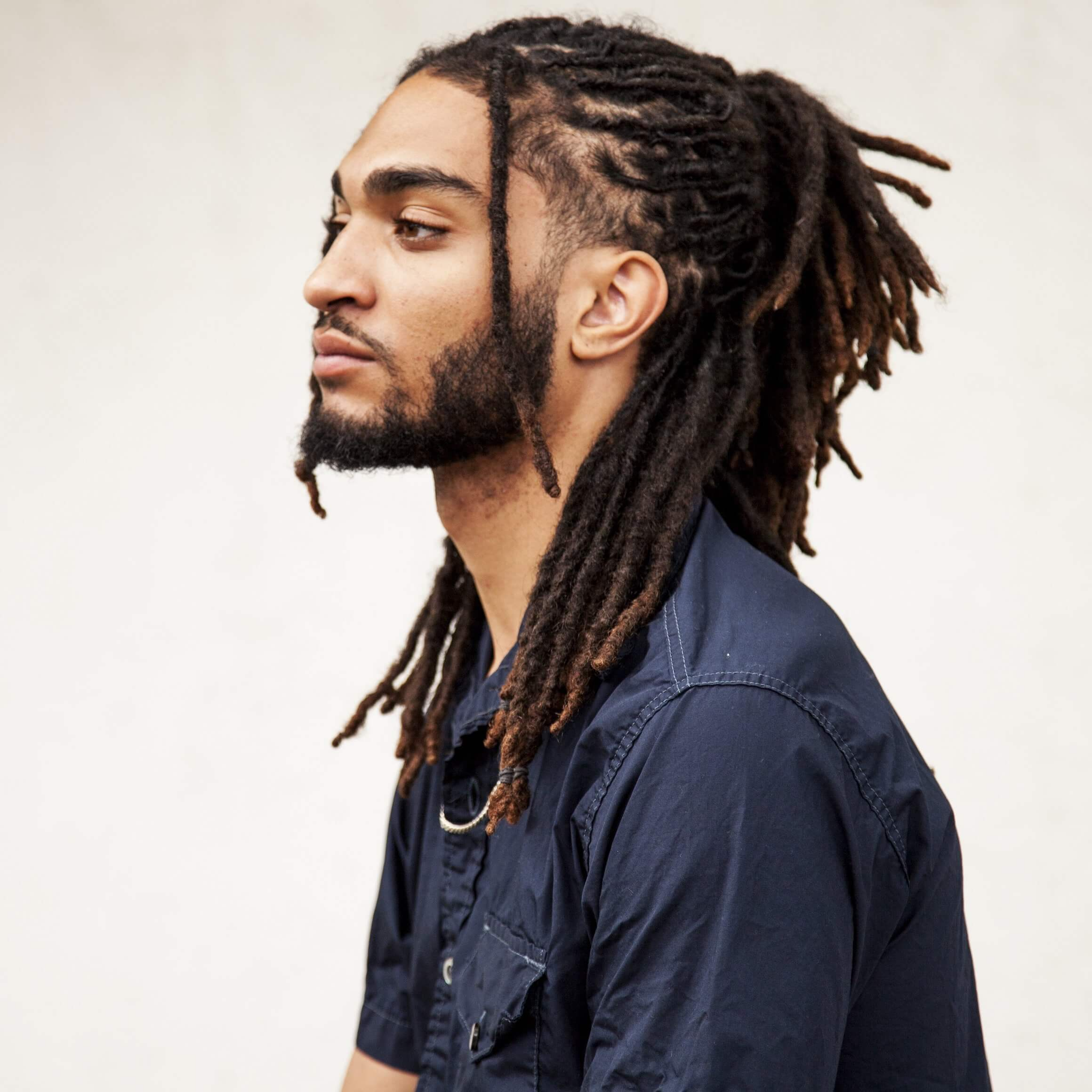 Armed with his collection of storied workwear, Takeshi Ohfuchi started Post Overalls. Seeking the same authenticity of the original inspirations, the Tokyo-based company began manufacturing his clothing line in America in 1993, a time when adult men were still school shopping at department stores. The final pieces were shipped back to an eager Japanese public instead.

It took a little longer for us Americans to catch back on to our own beautiful cultural history - a history told through the sleeves that shouldered it.

Post Overalls paved the way for renewed interest in heritage workwear the world over and we can’t thank Ohfuchi enough. His reverence continues to hold true to the originals: American made, practical workwear as good as it can be.