Ever wonder why so many American menswear staples and fashion innovations now come from Japan? And why they’re even better than ever? Ametora takes us through the compelling history of Japan’s relationship to American style and what they can teach us of our own cultural roots. It’s recommended reading for all of us that love menswear of appreciation. 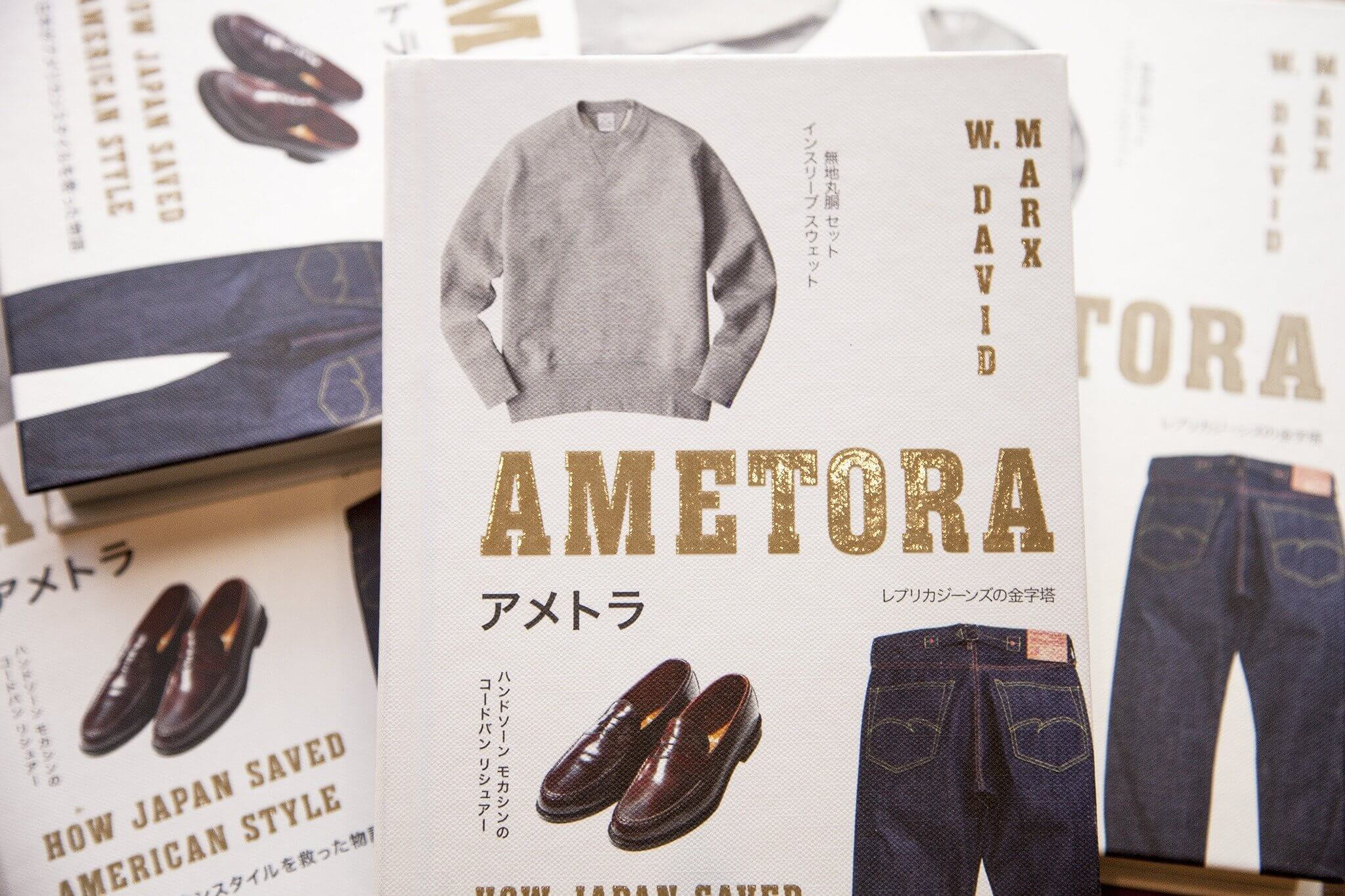 W. David Marx maps the rise of Japan’s obsession with American fashion in Ametora. From 1854 when United States Naval Commodore Matthew Perry forced Japan to open its ports and ended their long-standing isolationist policies to the present-day exports of Americana back to fashion-savvy Americans, Marx’s book reads like a sprint through a museum with headphones playing classic pop hits.

Photos and quotes from many of the most significant cultural mavericks of Japan’s fashion revolution aid in telling the saga of how a traditional nation “without style” has become a global trendsetter.

But it’s by connecting the lines of this cultural traffic between America and Japan that Ametora shines brightest. In America, the freedom to wear what we want meant an equal freedom not to care too much about it, but in Japan, where boys had to wear the same black wool uniforms every day in every weather, even owning a suit was an act of rebellion.

The no rules of American style produced some of the great icons of men’s fashion, from Levi’s 501’s, button down oxfords, Ivy Style 3-button blazers, to rebel leather jackets, but America never wrote down the formula. When the Japanese wondered why vintage garments were superior to newly produced pieces, they ripped them apart and studied them down to the fibers.

Marx delves into the social and emotional ideologies of Japan where the traditional pedagogy is to “copy to innovation.” A pupil studies under a master for years until they perfect the lesson; then they make their own way - building on the past and evolving the artform. They loved American fashion, but now they’ve made it their own. 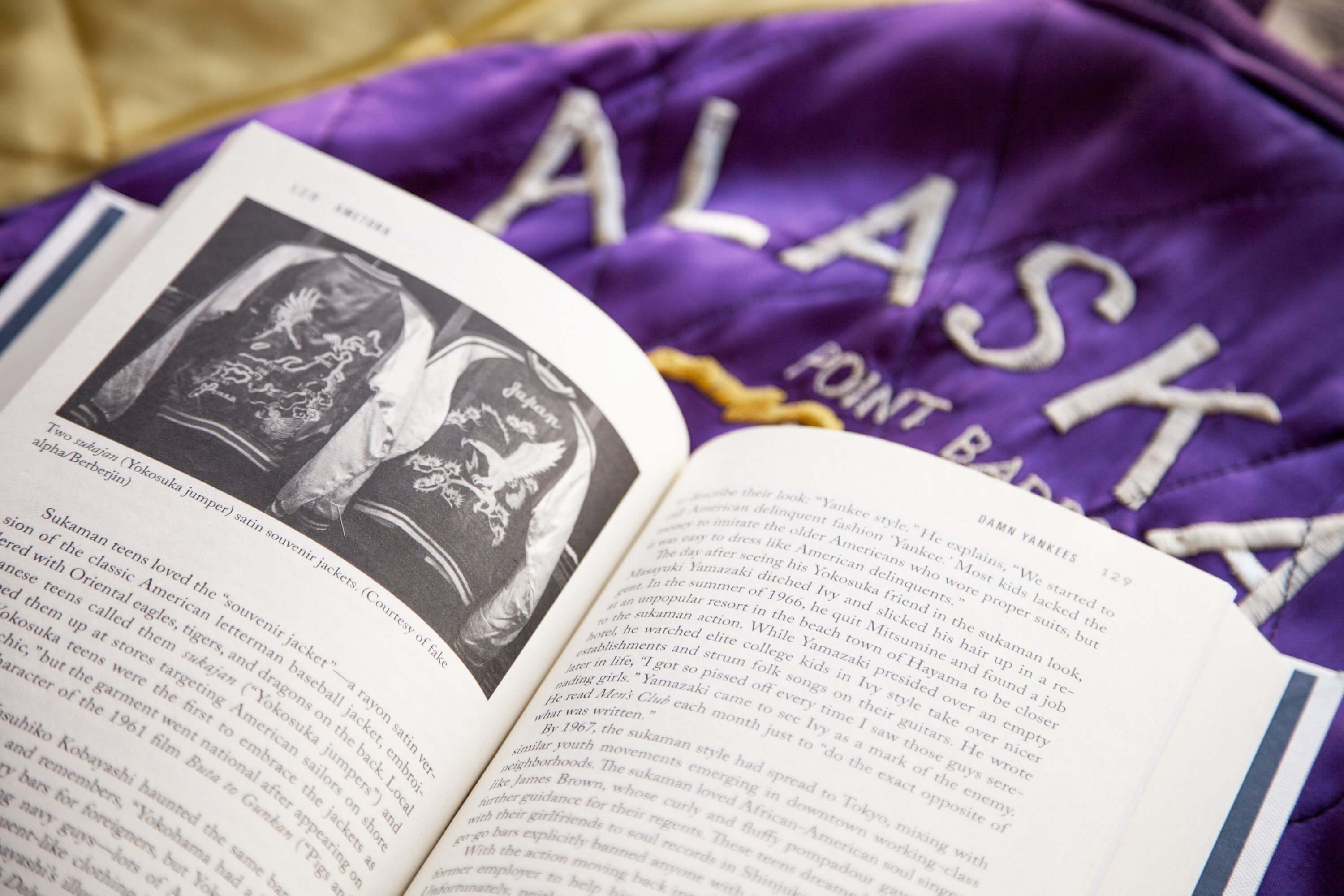 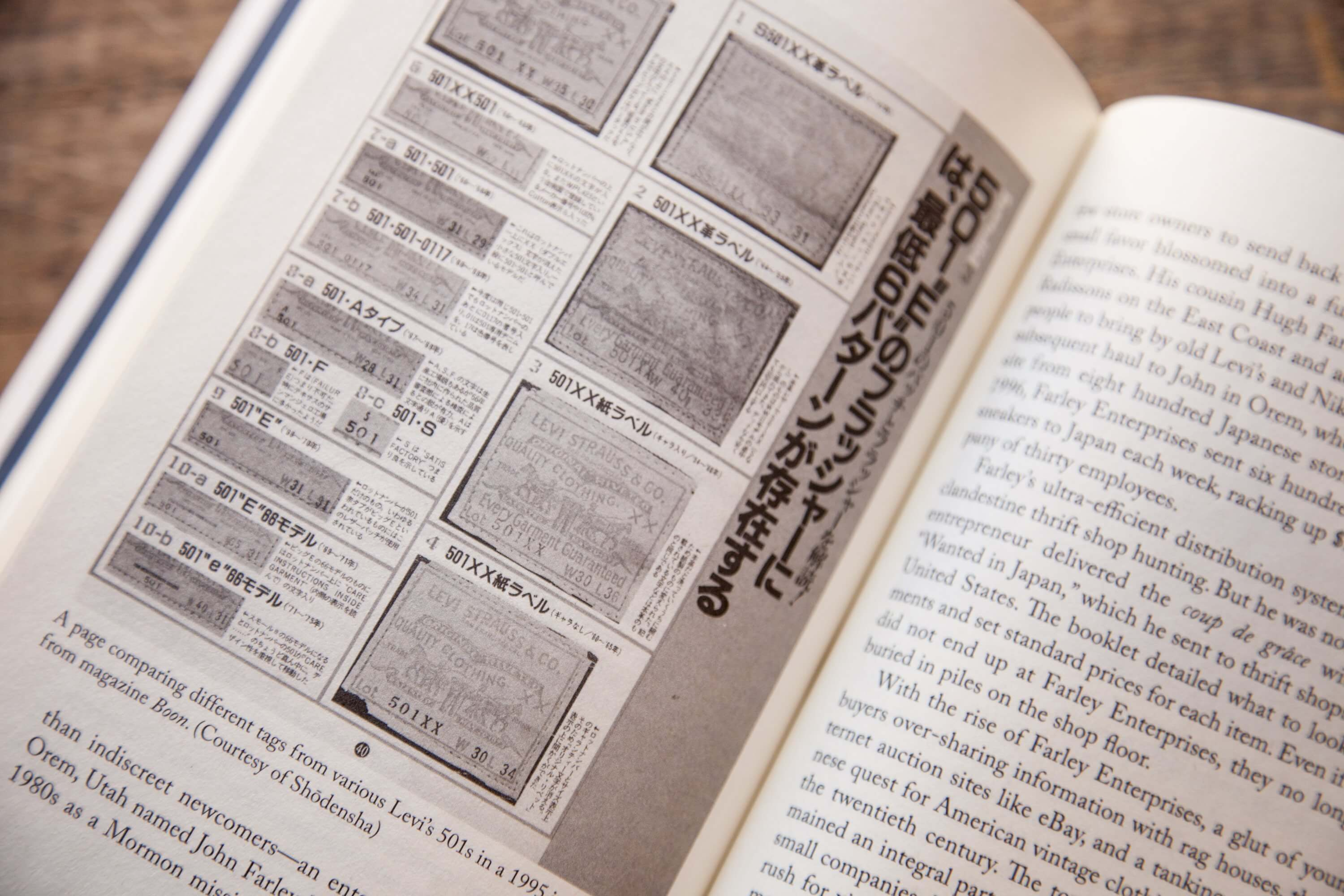 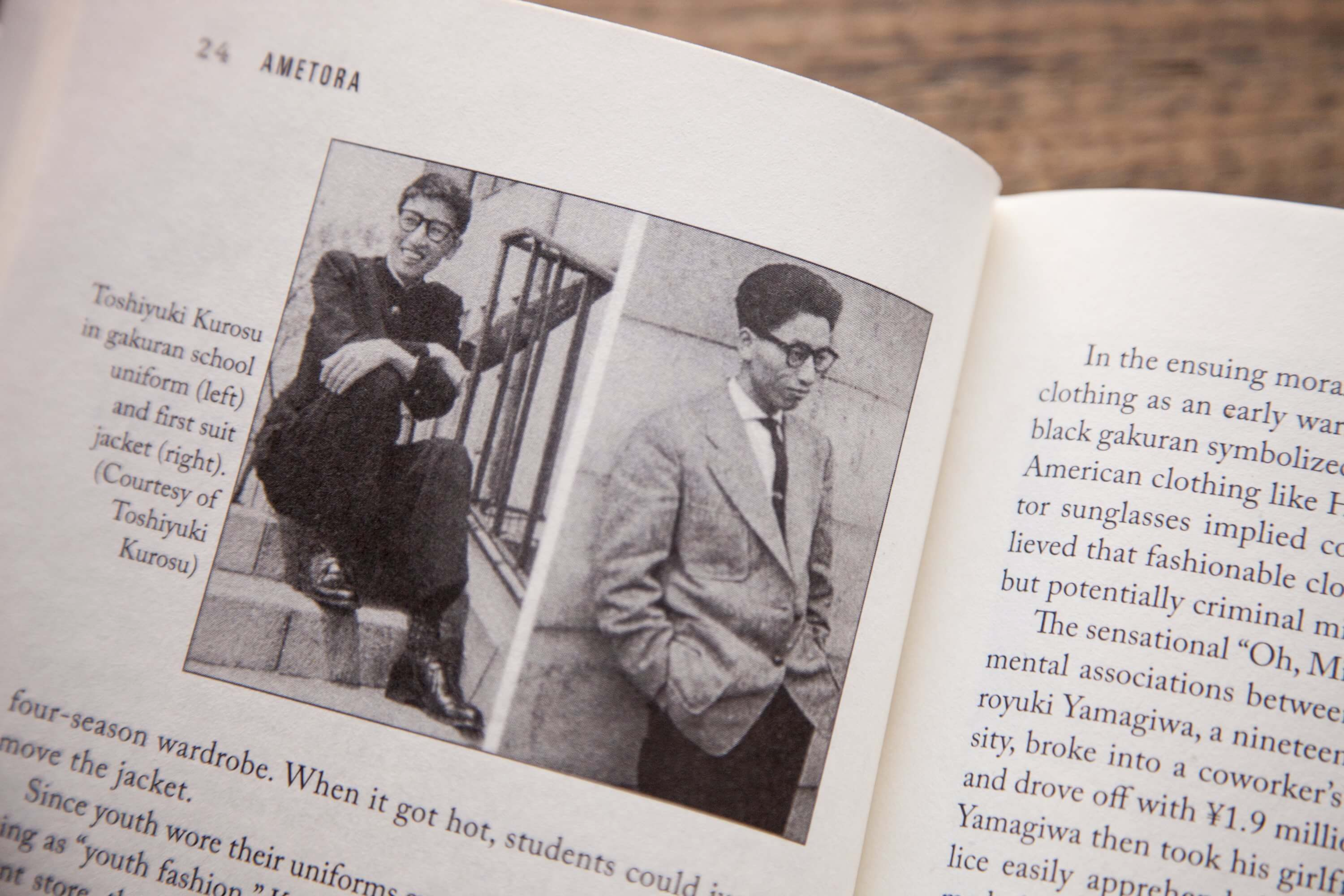 W. David Marx’s Ametora is a highly readable, insightful window into our shared cultural communication. If you’re looking for a book that helps you understand why it is that, season after season, you’re so excited to see what Japan’s textile wizards are up to, Ametora has the answers.