Beams+ focuses on the American golden age of menswear - a period spanning from the 1940s to the 1960s - and adapting those styles with Japanese fabrication and rich details. The result is contemporary interpretations of timeless, American Trad with some modern punch. Beams+ researches the process, construction and fabrication of vintage and then reinterprets the garments to wear better than ever; no other label captures the sharp styles of the era so well.

This season, Beams Plus stretches the conversation by mixing in a couple classics from the same period that lean further into the casual. But fans will find that the collection is still anchored in Ivy: cozy cardigans, smart oxford shirts built from breathe-easy summer linen, and a double breasted blazer. In the same spirit as the original Ivy look, this collection perfectly blends formal and casual. 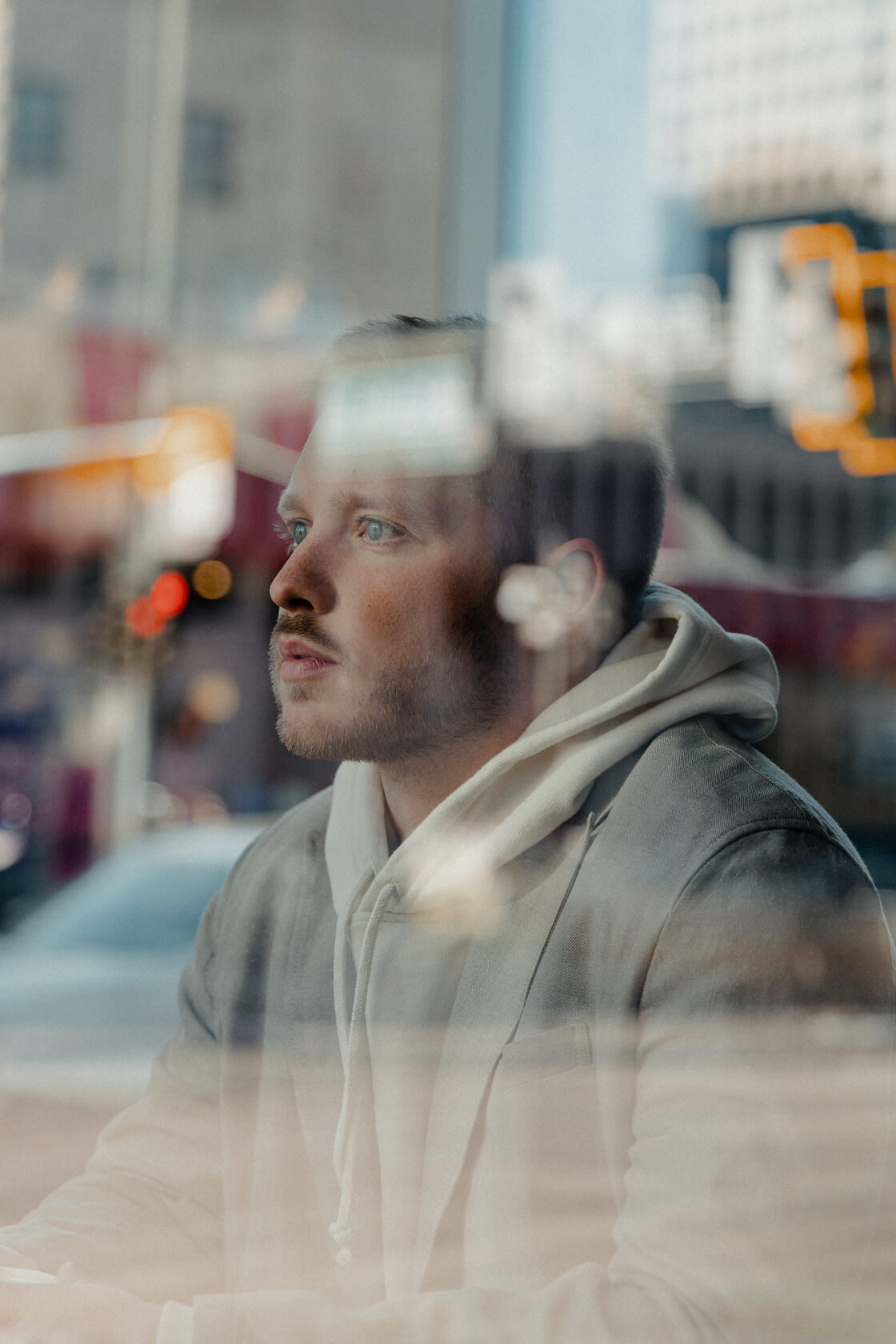 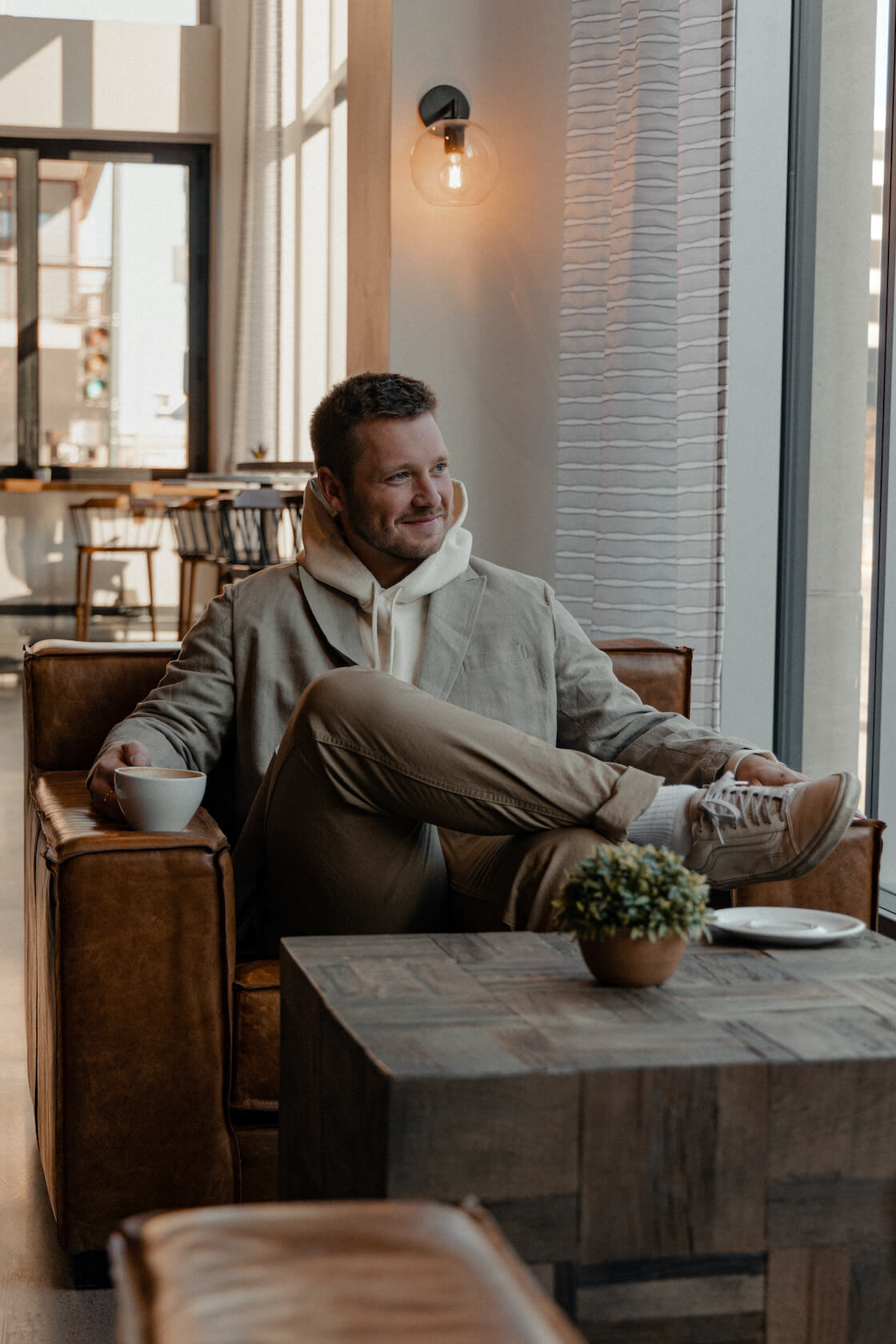 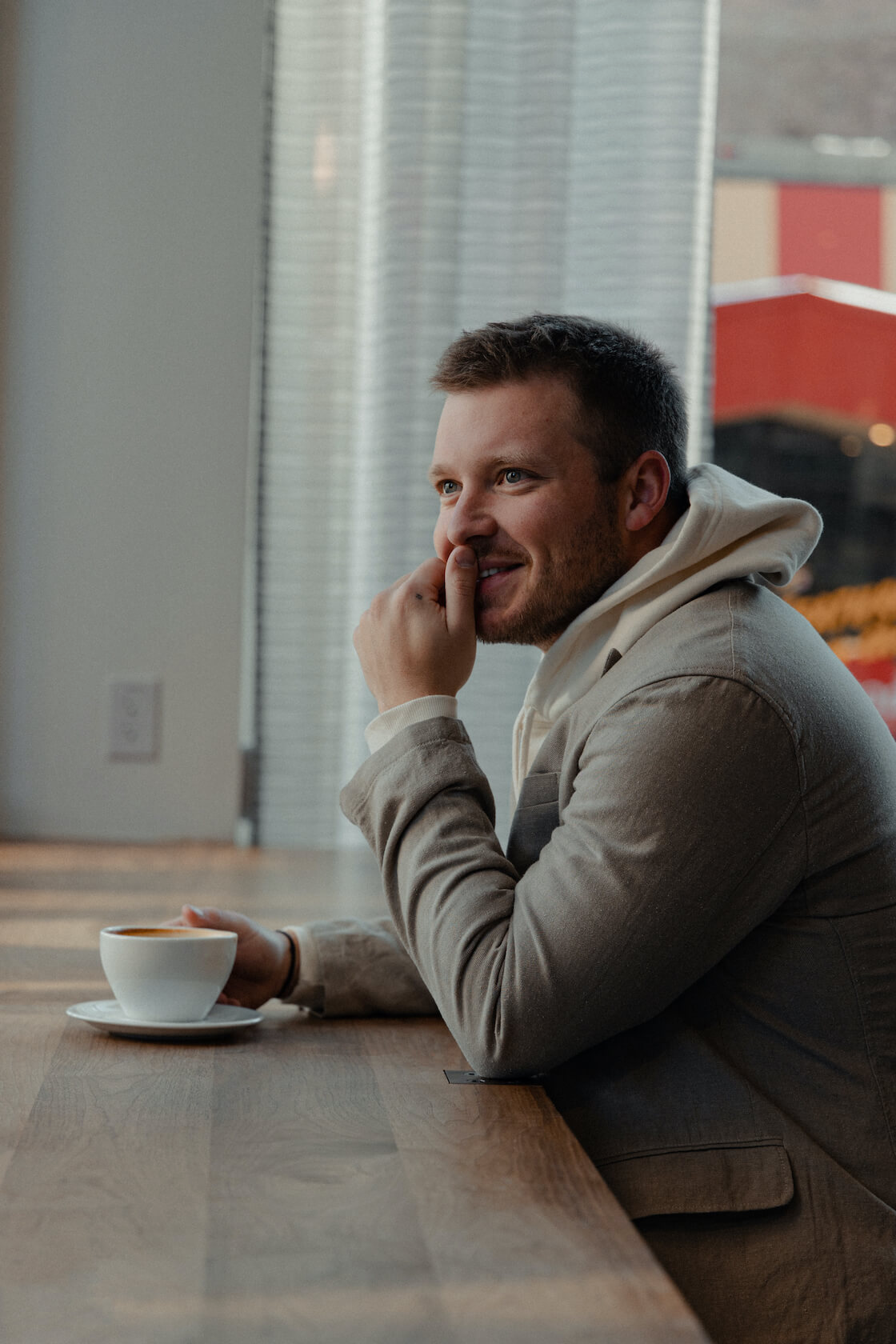 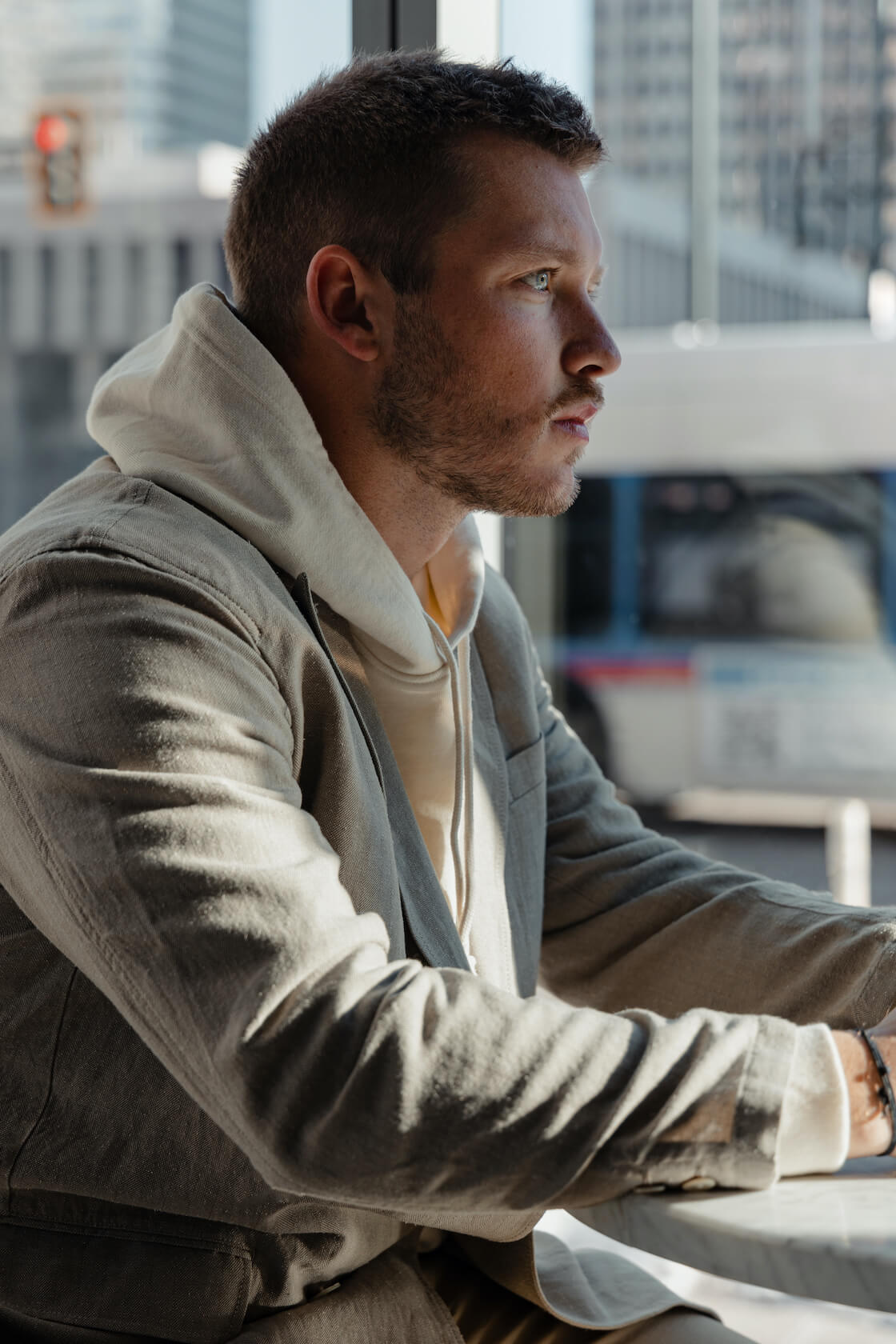 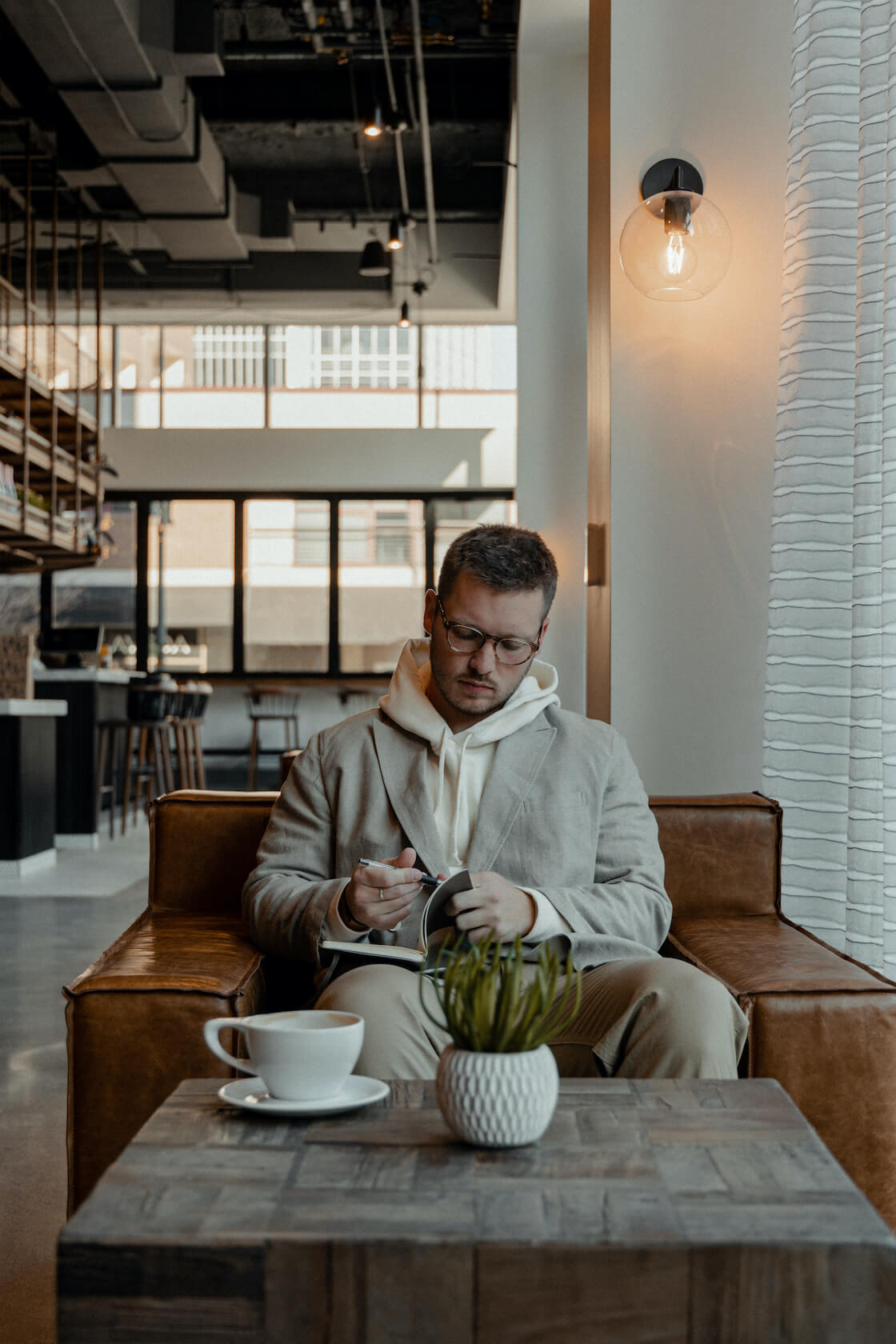 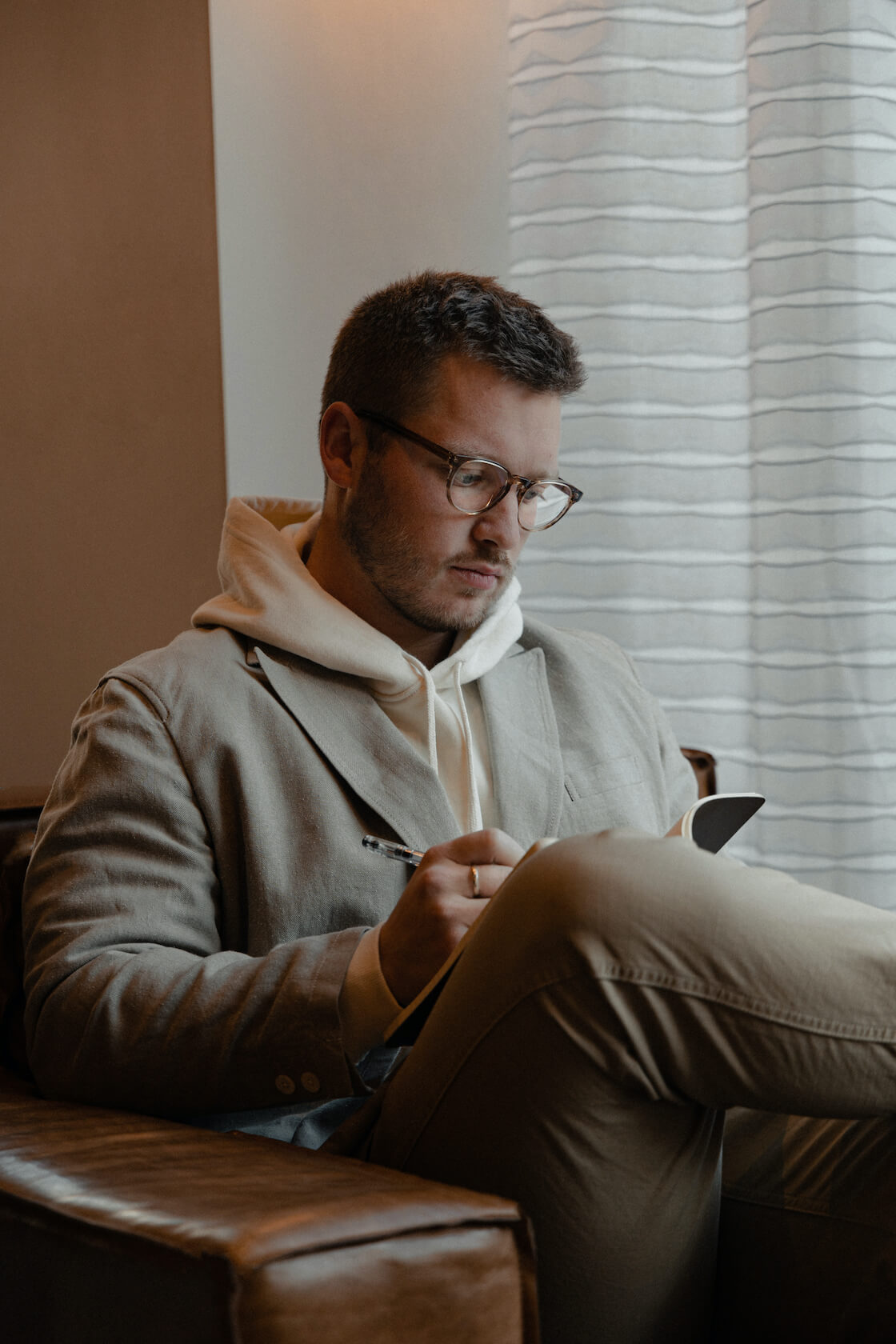 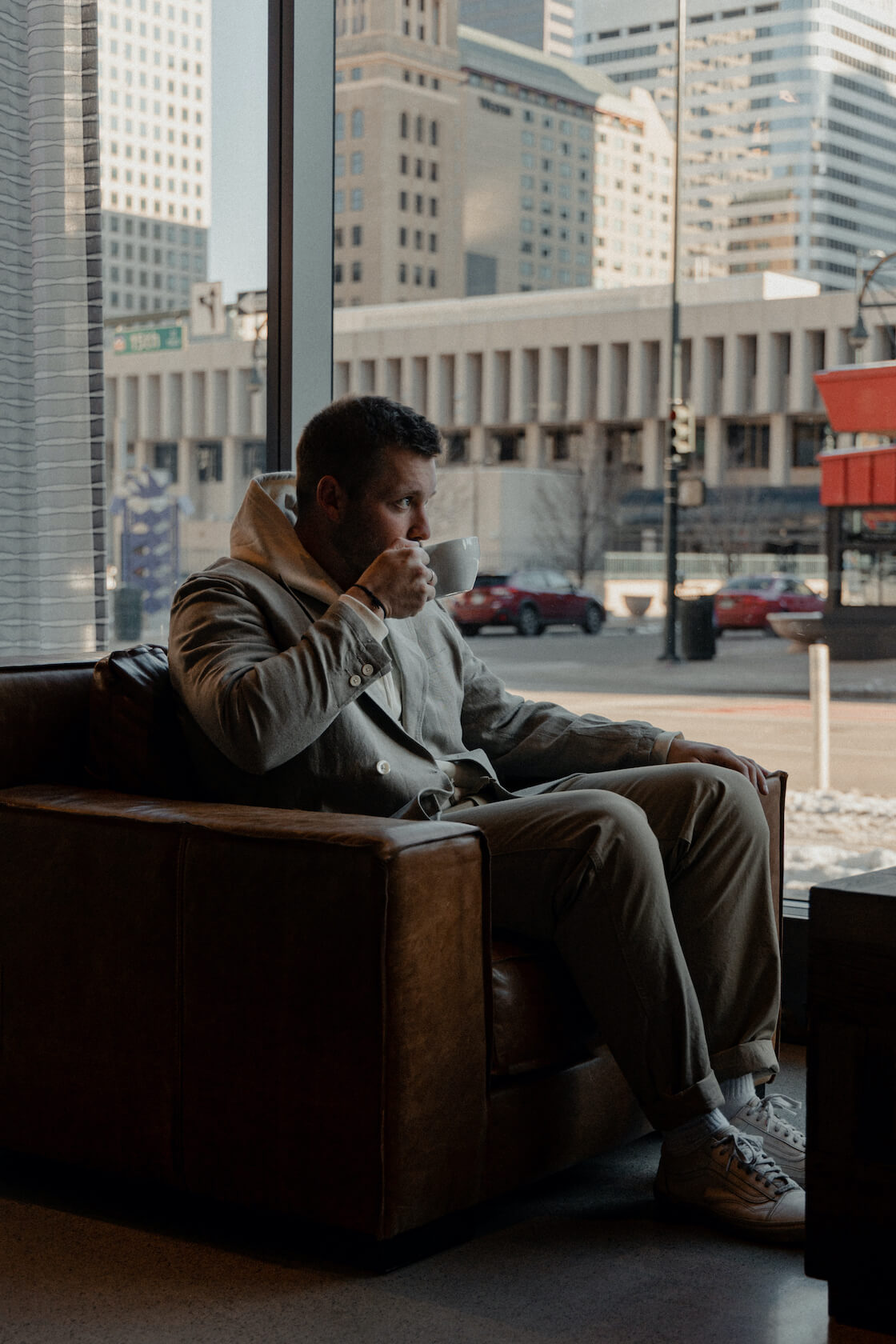 Look One: Look One starts with the Double Breasted Comfort Summer Tweed Jacket. A classic made in a great, warm-weather textile weight that is dressed down here by pairing it with a Pullover Hoodie Sweat with a coordinated tonal off-white. It's a perfectly soft hoodie with all the right details of this daily favorite. Keeping it relaxed, but clean, the pants are orSlow's New Yorker in beige.

Even before J. Press landed in Japan in 1974, the youth culture there were obsessed with the Ivy look. (Pick yourself up a copy of Ametora: How Japan Saved American Style by W. David Marx to read all about it.) The problem was finding it. Popeye Magazine stylist Katsuhiko Kitamura recalled that, "In the mid-1970s, America felt very far away from us. We couldn't touch real American clothing or shoes on a daily basis."

On February 1, 1976, two fashion visionaries - Osamu Shigematsu and Etsuzō Shitara - opened American Life Shop Beams. They set up the interior like the dorm of a UCLA student, complete with sneakers, skateboards, collegiate t-shirts, painter pants, and baggy chinos. Beams sold a wide variety of American goods that no one in Japan had seen before. "Before Beams, you had to search around Ameyoko like crazy while drenched in sweat to find these things, and now you could just find them in Harajuku."

By the end of 1977, Beams had adopted a hybrid model of genuine American imports and Japanese reproductions. The company would continue to design, reproduce, and investigate style culture, and would eventually become one of the world’s most influential culture brands in fields as diverse as music, art, streetwear, and interior design. 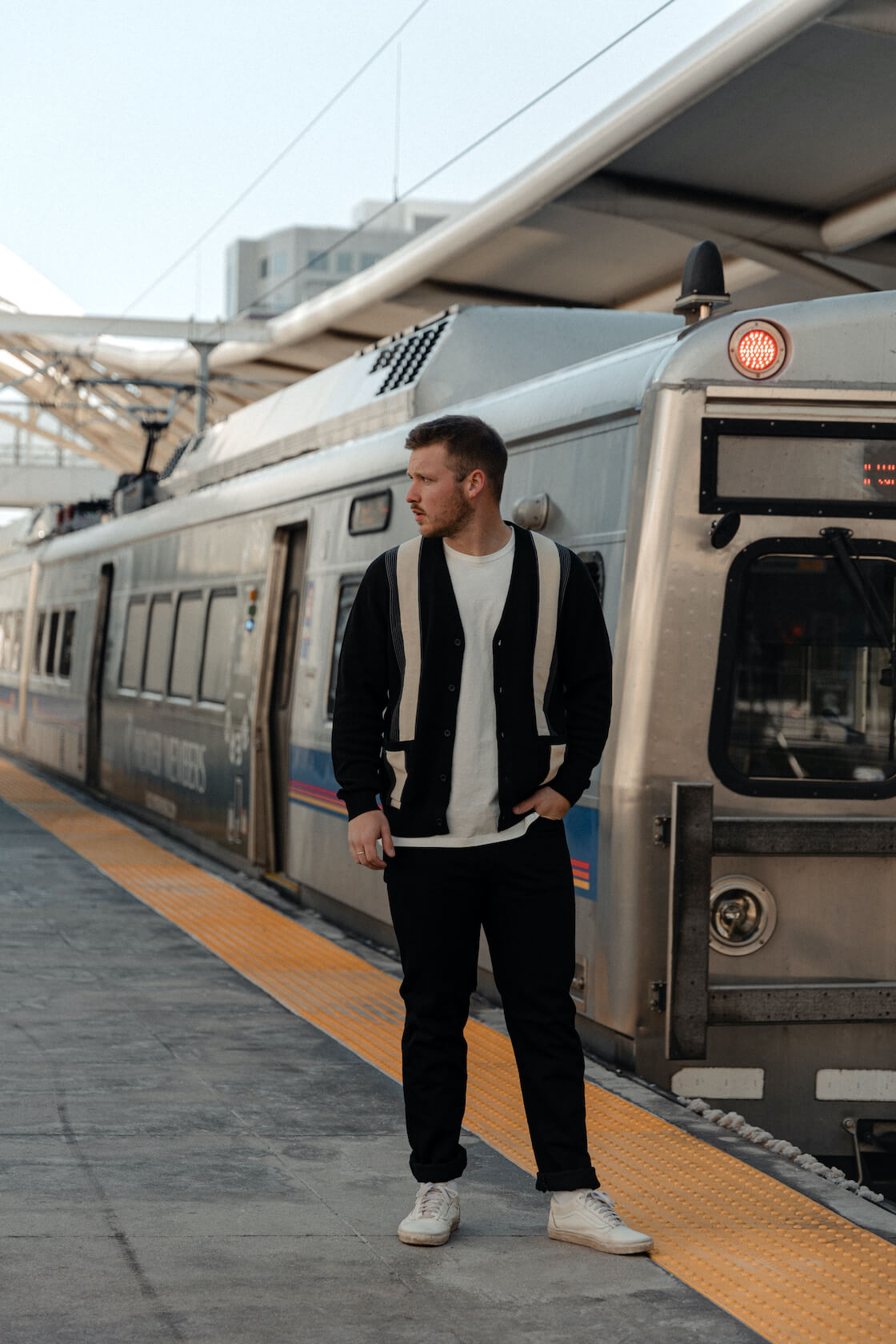 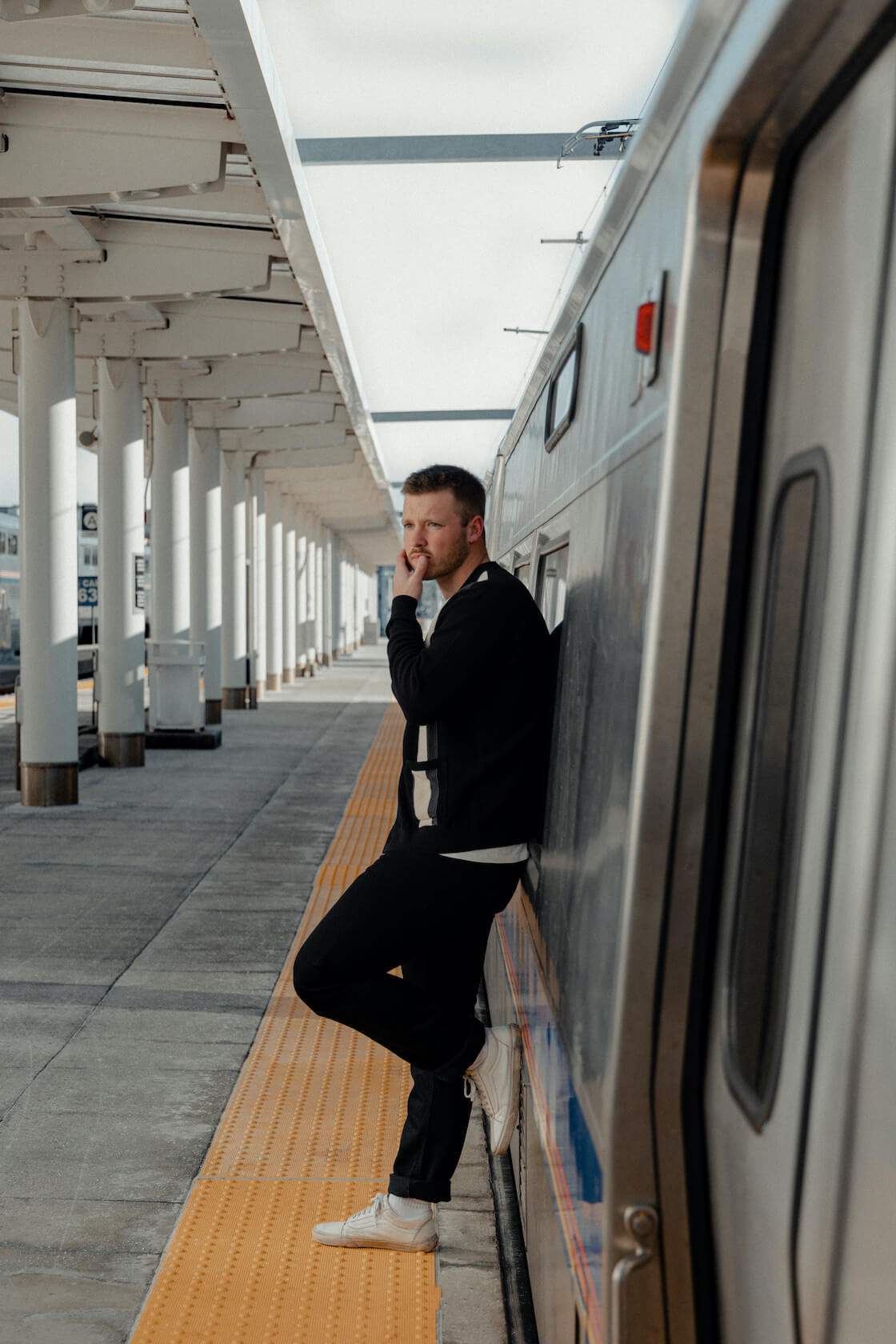 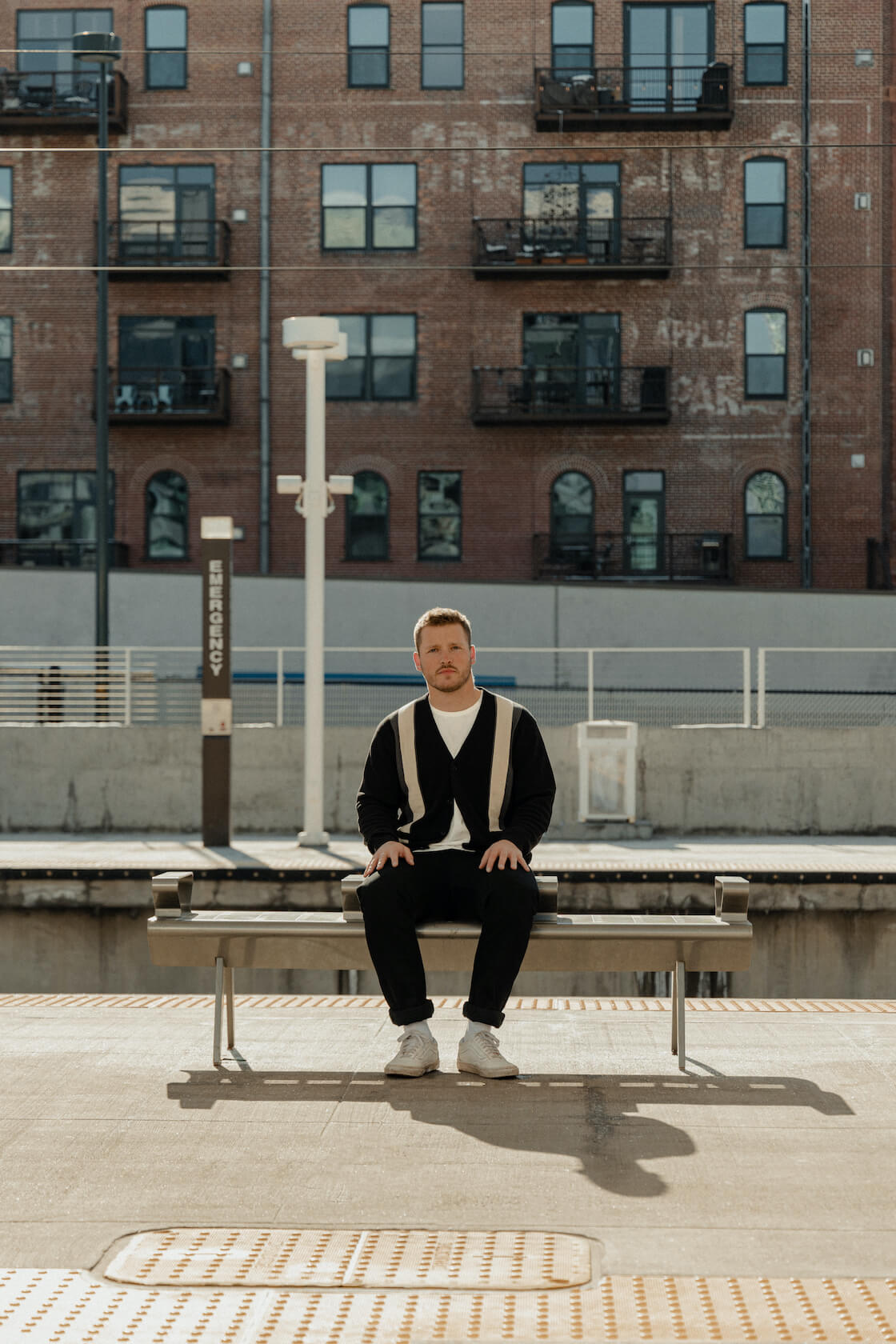 Look Two:Today's Ivy look keeps the spirit of the original 60s style by blending casual and formal elements for something more thoughtful than either. Retro Stripe Cardiganover a clean "Our T-Shirt" from Lady White and paired with 107 Ivy Denimfrom orSlow.

Beams Plus started in 1999 to house the timeless American styles that the original Beams grew up on. Beams Plus is not merely revival or nostalgia, but instead a pursuit of authenticity in next generation casual wear that focuses on the collegiate look of the East Coast.

Every season, Beams Plus reinvents without losing its style foundation. Check out the collection for many more pieces you'll want to add to your closet...

What's your favorite Ivy gear and how do you wear it?  #Tag us on Instagram and show us your style it.