Pass It Down - The Type One

It wasn’t until 1982 that John had a coffee machine with an automatic timer and life started to get just a little bit easier. A few years prior to that, he and two of his brothers had started Tucker Bros. Inc., a construction company based in Indianapolis. All three of them had been working construction for over a decade by that point, but with the new business, the hours started early and went late.

An automatic timer was nice, but it was the three season rugged reliability of his Levi’s Type One that stood up to the long hours with him.

He had picked it up in 1954 after coming home from military service and back to civilian life. Just like him, when it was time to hang up the jacket and enjoy the hours left in the evening, it had become better for the experience. He didn’t throw it away when his wife bought him a new jacket; it had earned its retirement.

He cleaned it, put it in the closet, and went upstairs to tuck his kids into bed. 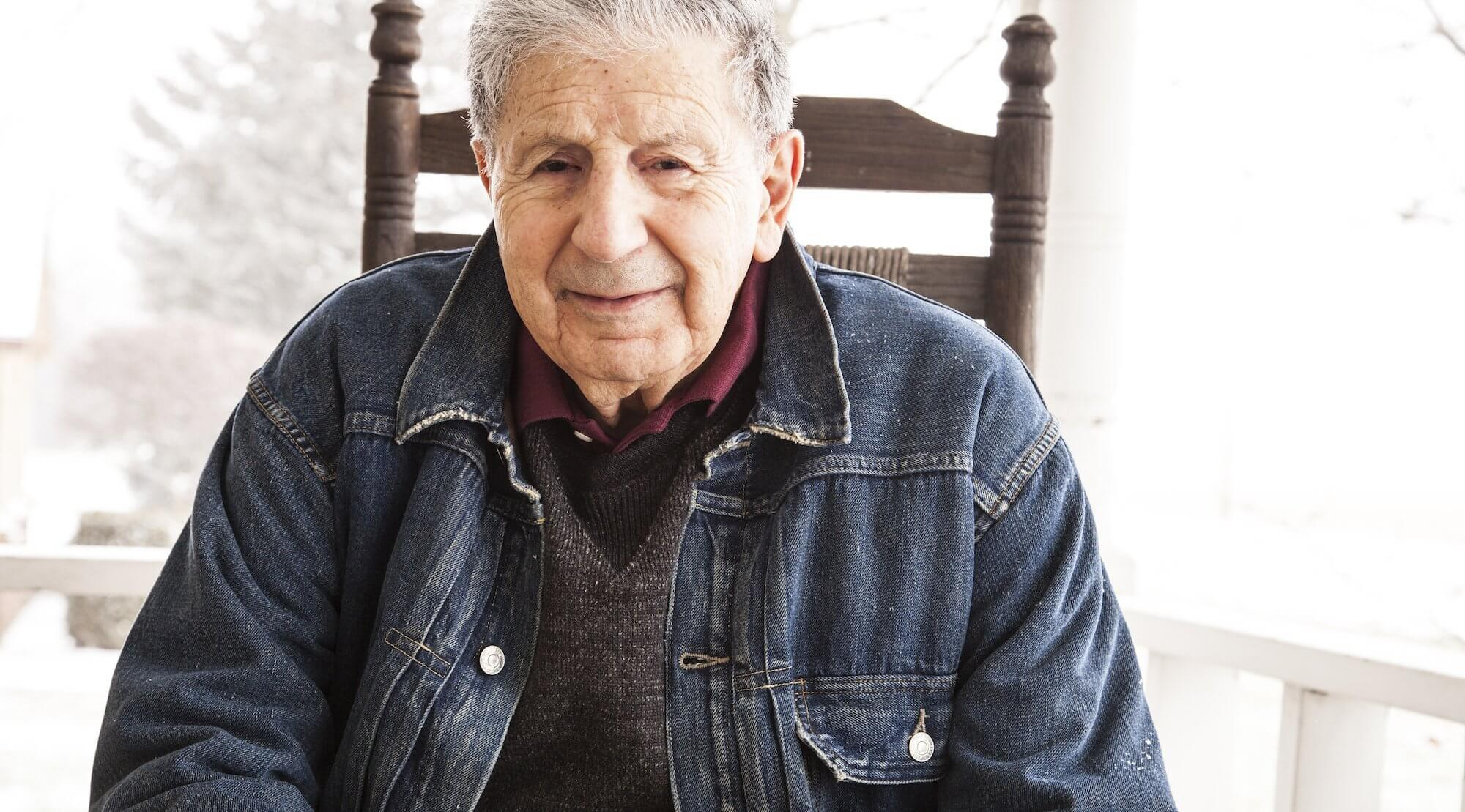 Over the holidays 20 years later, when John and his wife Mary were hosting Christmas for their three children and six grandchildren, every one of them grown up and living all over the country; Mary decided that it was time to go through the closets and give away anything the kids might want.

As the clothing came out one by one, so did the stories. When Grandpa’s old Type One was pulled out, and Emma listened to her Grandpa recount parts of his life, the memories of what work had been like for him, Emma put it on to take that story home with her to Milwaukee, proud of the family he helped build that she is a part of. 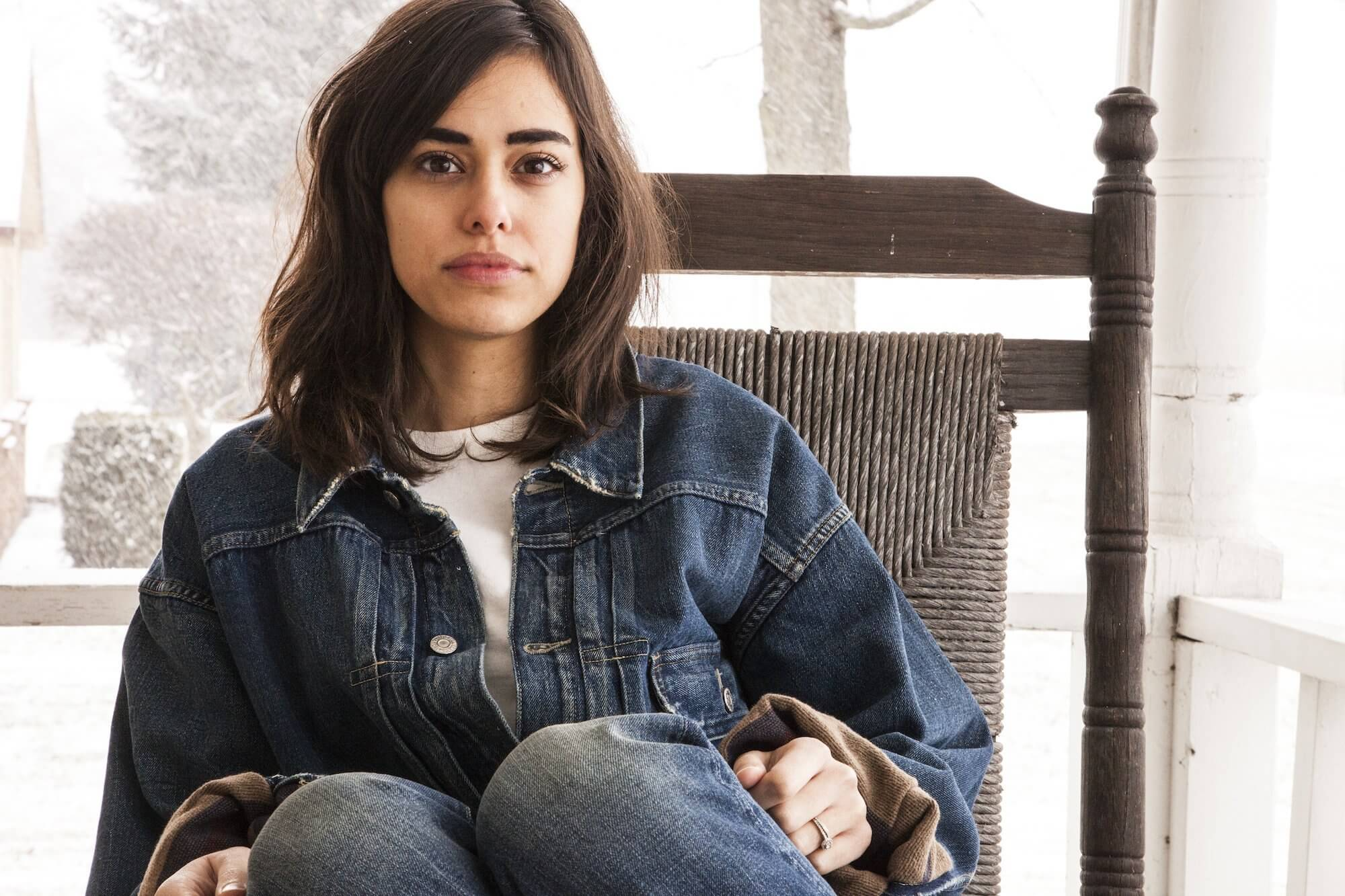 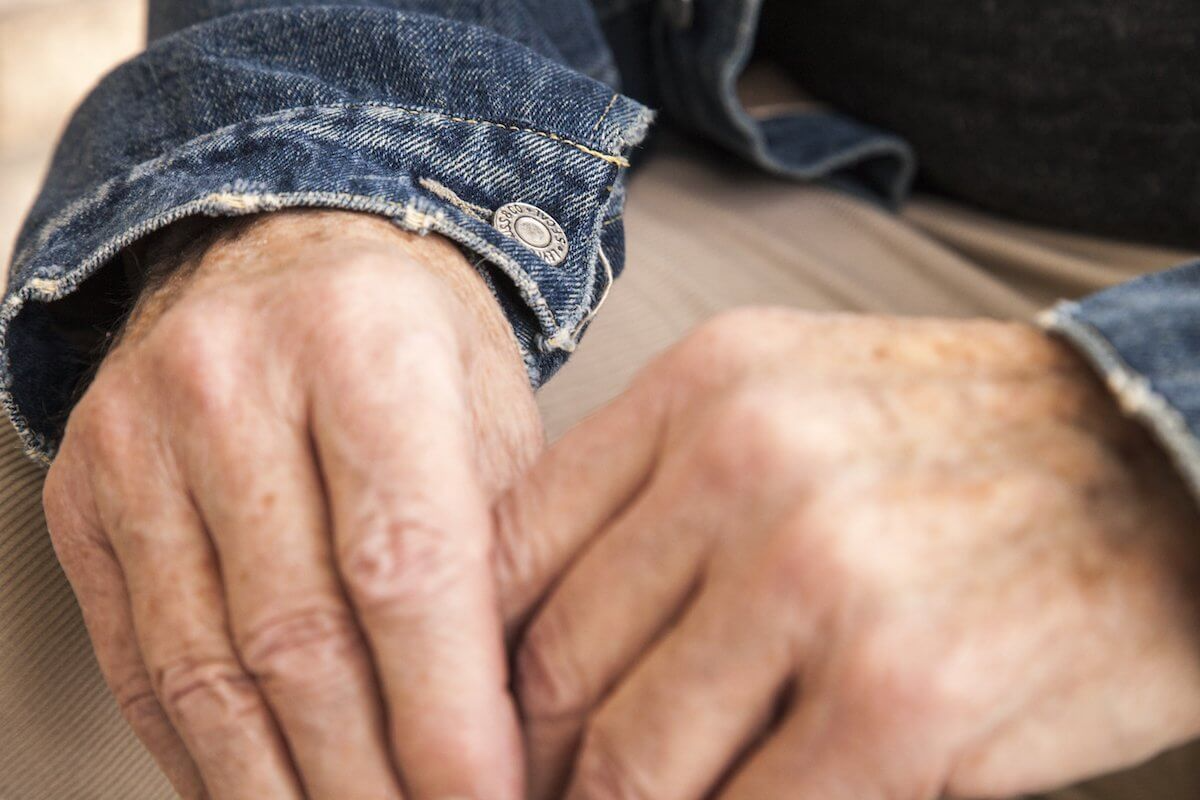 Some clothes are just a snapshot - like Dad’s sky-blue tux and ruffle-collared shirt in an old prom picture - but others are carefully constructed walks through life that are passed down to loved ones, as classic as playing cribbage with Grandpa over a cup of coffee.

Shop the Type One