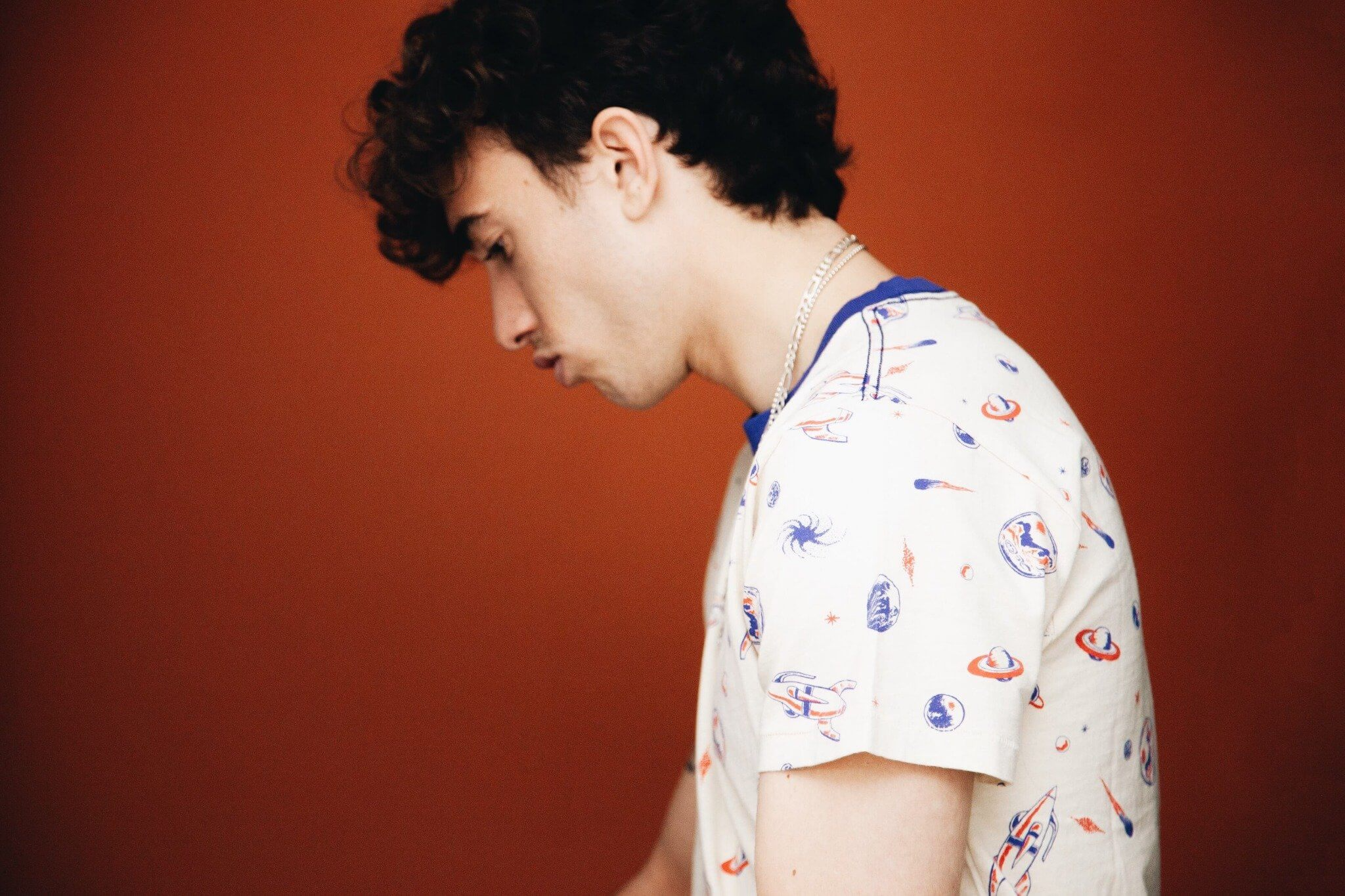 Every Season, Levi’s Vintage Clothing spotlights cultural keystones. For Spring/Summer ‘19, LVC turns our attention to Rocket City. Often overlooked in the history of rocketry, the Nasa base in Huntsville, Alabama was a cultural center for the celebrity of space science - a time when the rugged frontier spirit of adventure and the brainy world cooly combined.

With SpaceX, the 50th anniversary of the moon landing, and talk of putting the first American back on the moon since 1972, it’s time for us to gaze up in wonder again and celebrate the stars.

For hundreds of thousands of years, mankind has looked to the night sky to tell our stories, map the future, and guide us on our way, but it was because of the Space Race that we finally joined the heavens. 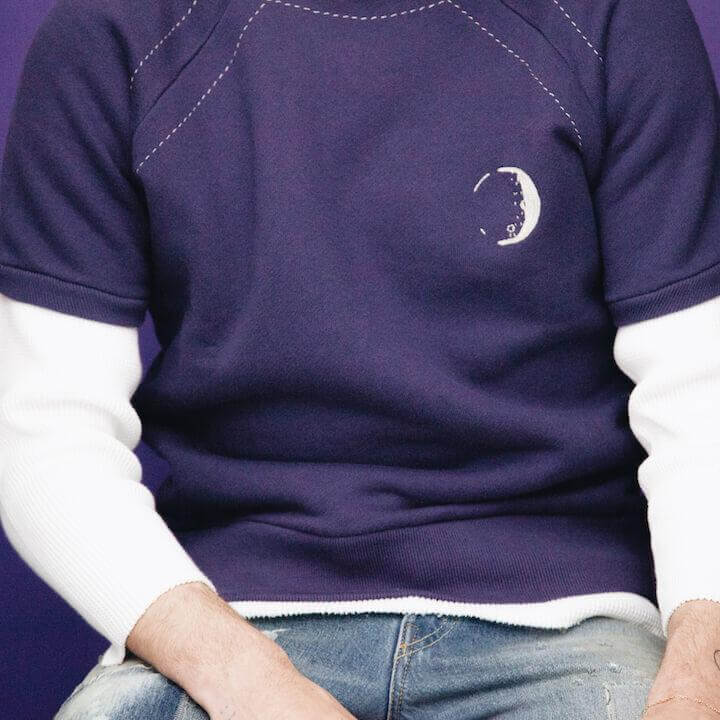 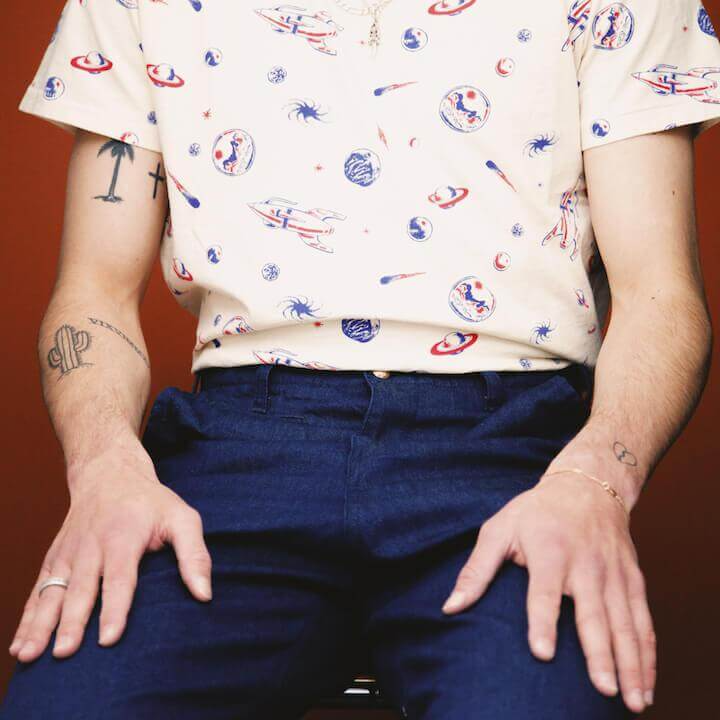 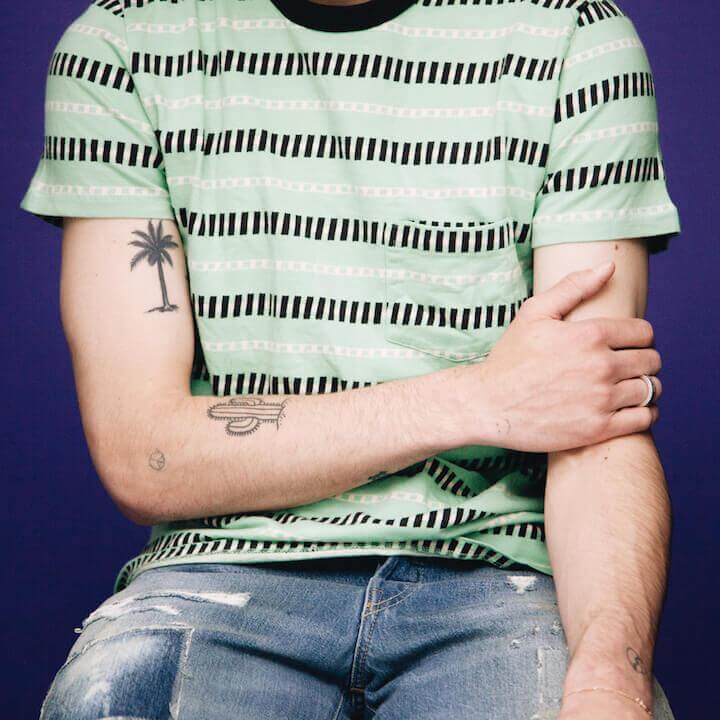 Started as a munitions town for the WWII effort, Huntsville retooled after the war and became a major contributor to space exploration. A year after the USSR successfully launched Sputnik 1, America had its own satellite in orbit, Explorer 1, and with it came the possibility of a manned space mission to the moon. The Space Race gripped both countries into national fervor, a competition that created a technological age that seeded how we do everything today.

New heroes emerged, men with indomitable grit and intelligence. As the nation watched on black and white screens, those brave men strapped to rockets and blasted off into the unknown. Neil Armstrong’s first lunar steps were broadcast on television to a worldwide audience, effectively ending the Space Race and accomplishing a national goal set forth by Kennedy. Everyone wanted to be an astronaut.

It was not only a golden era for science, but it also had great style. 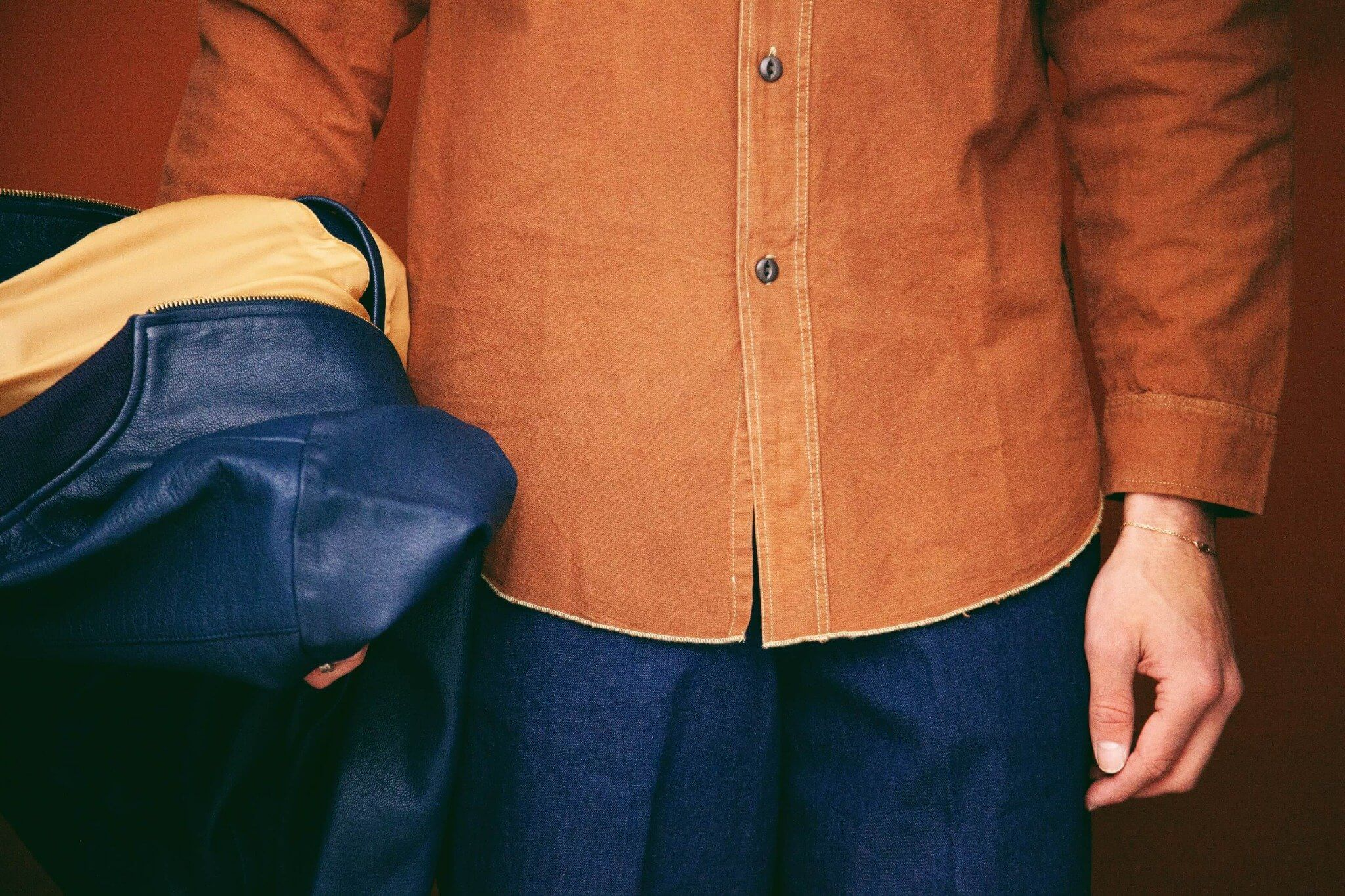 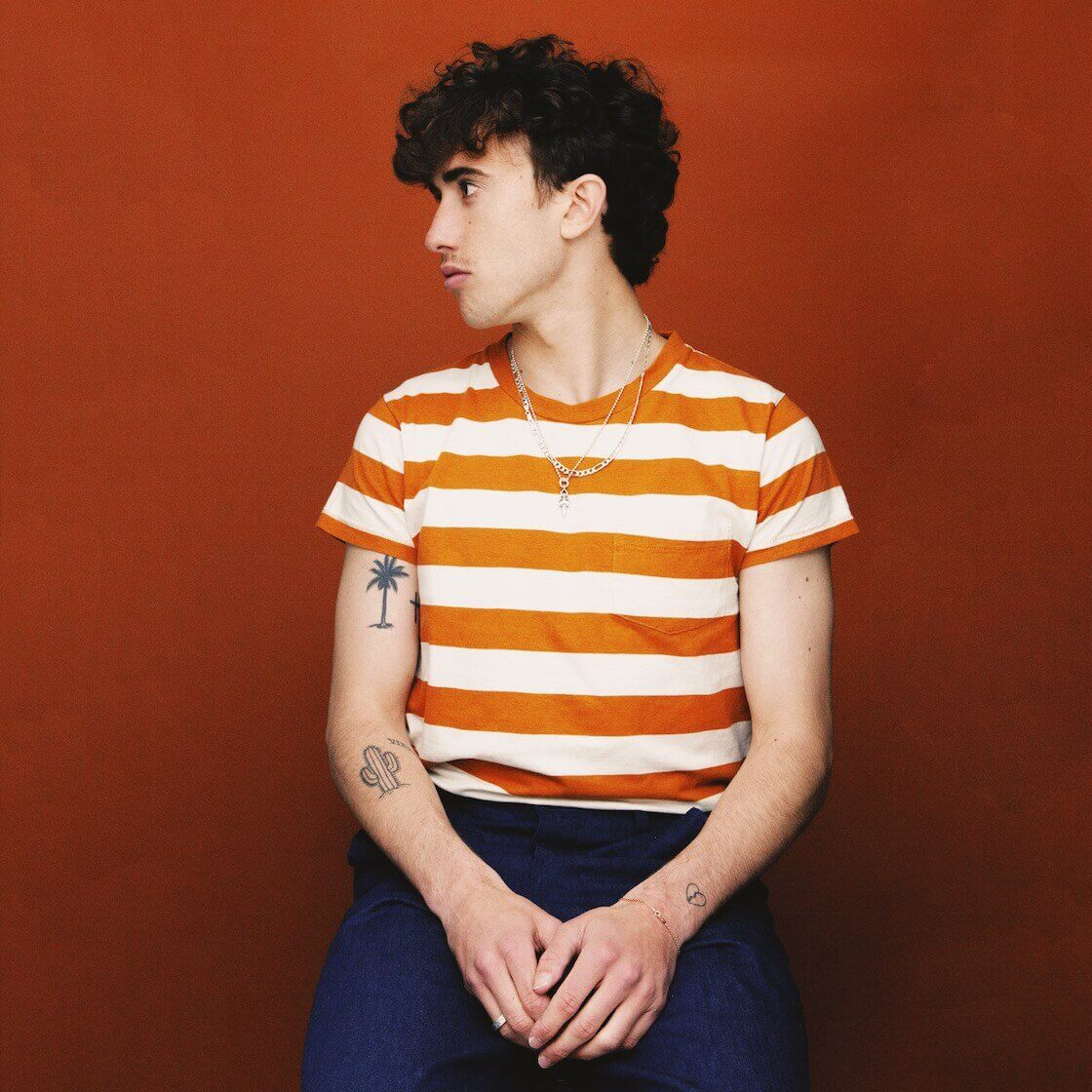 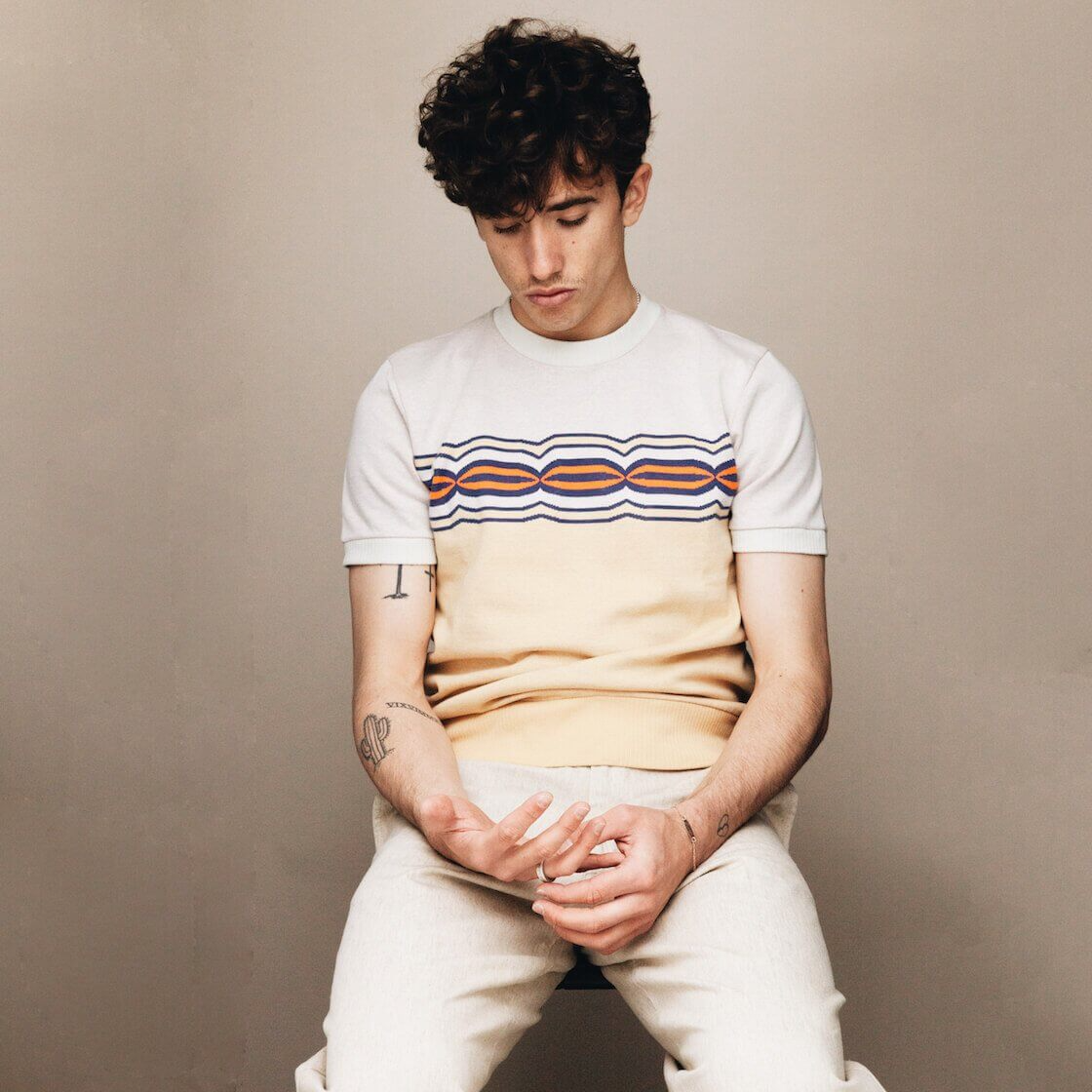 Levi’s style capsule for SS19 is a look at this important period from the 50s through the 60s - a tribute to the enthusiasm of that eras youth culture. This collection colors in the old B&W images from the Levi’s archives with the bright colors and bold patterns that embody that spirit of adventure.

It’s not just a collection for the kids who went off to Space Camp, but for everyone that ever looked up.

And also... because everyone still wants to be an astronaut. 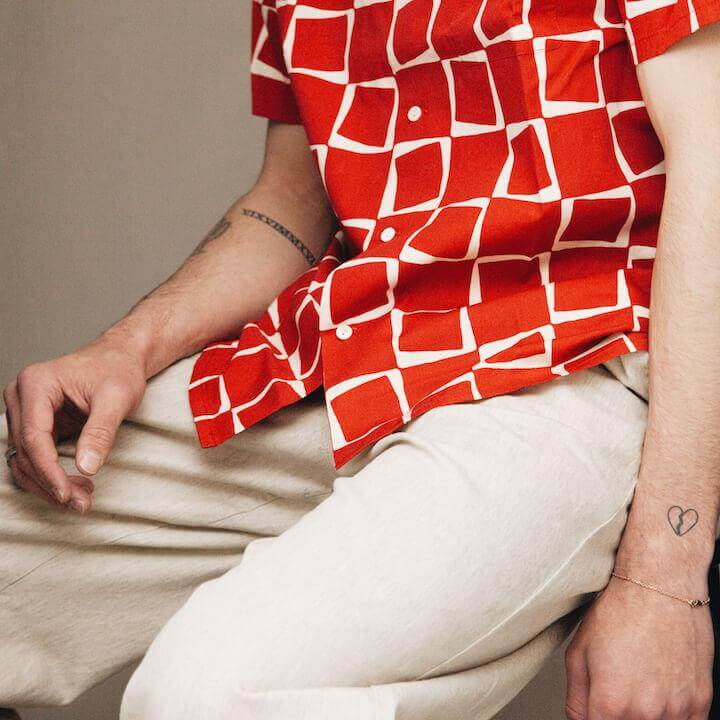 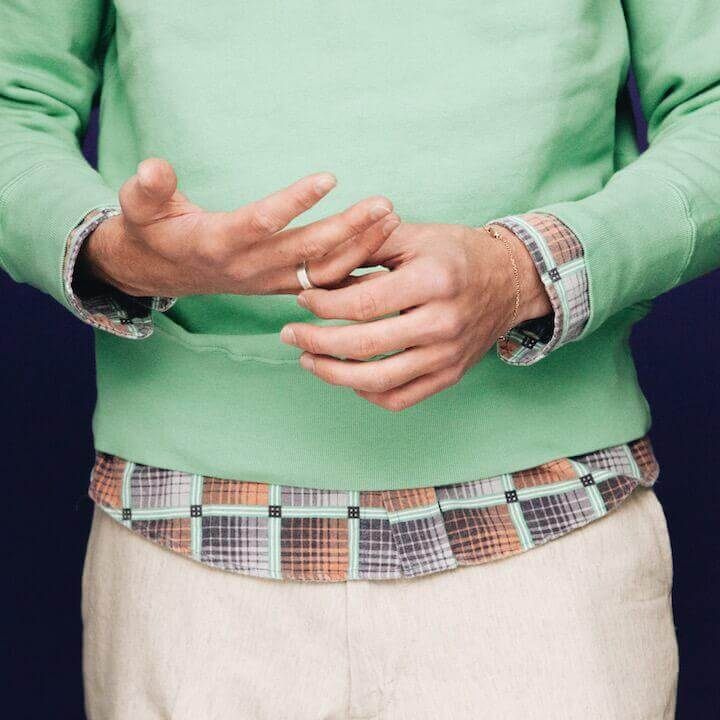 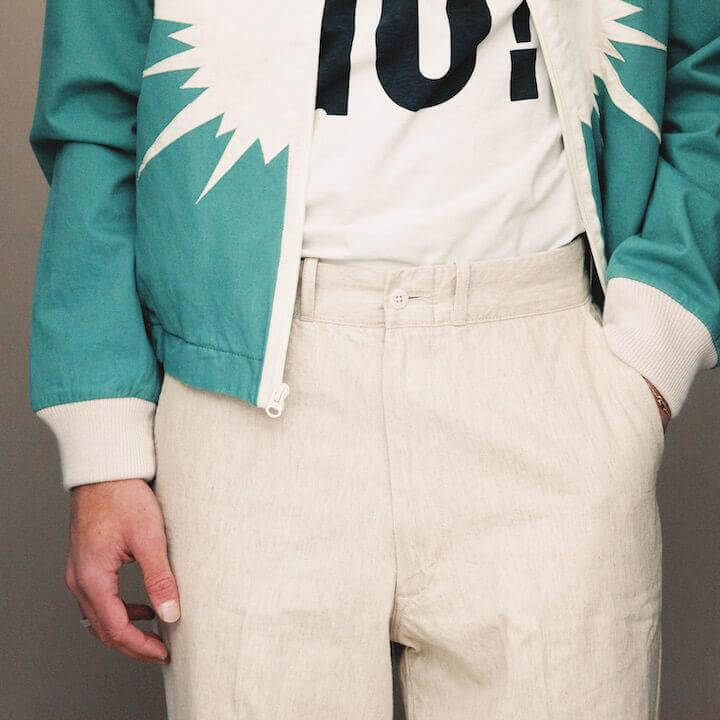 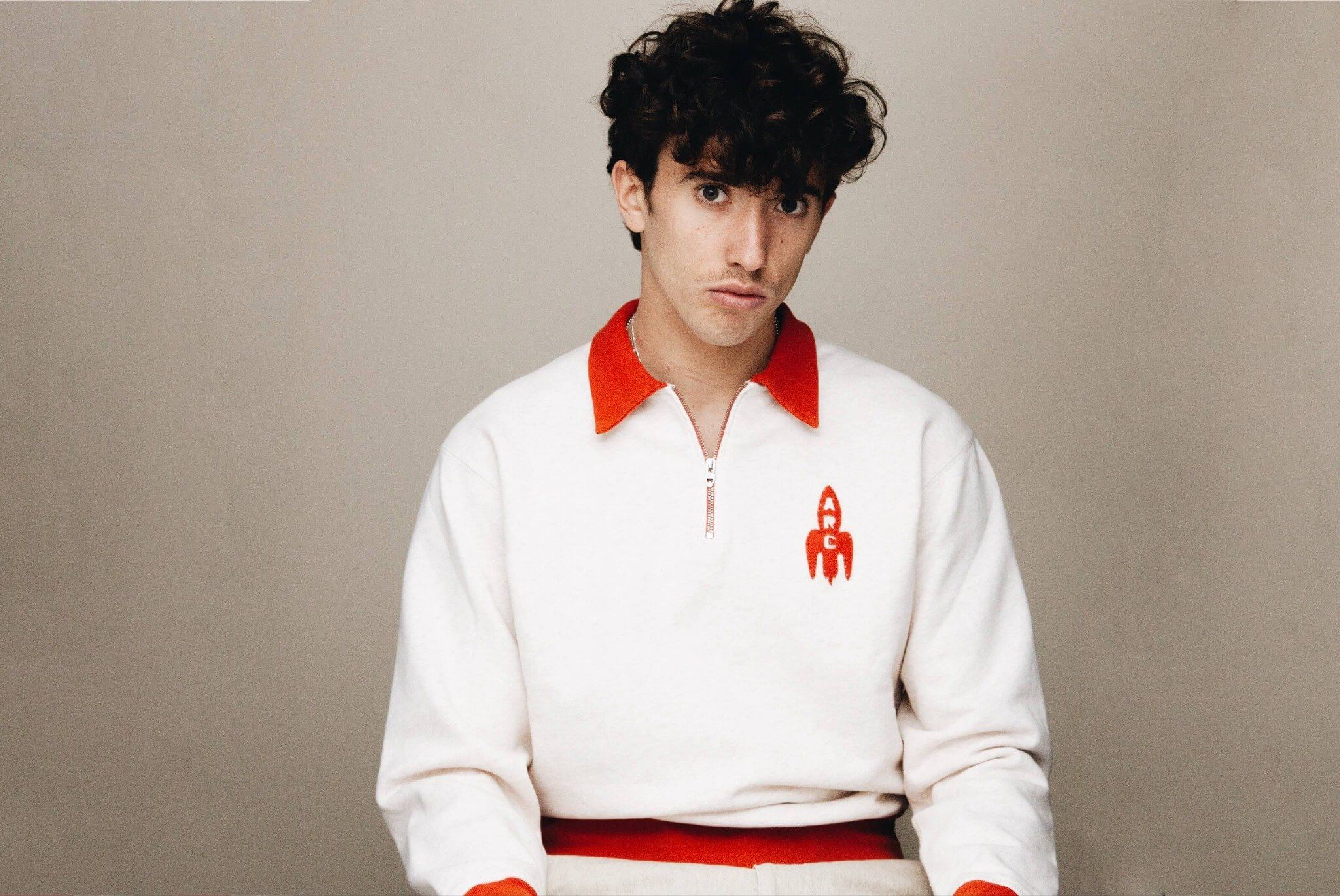