The Surprising History of the Raglan Sleeve 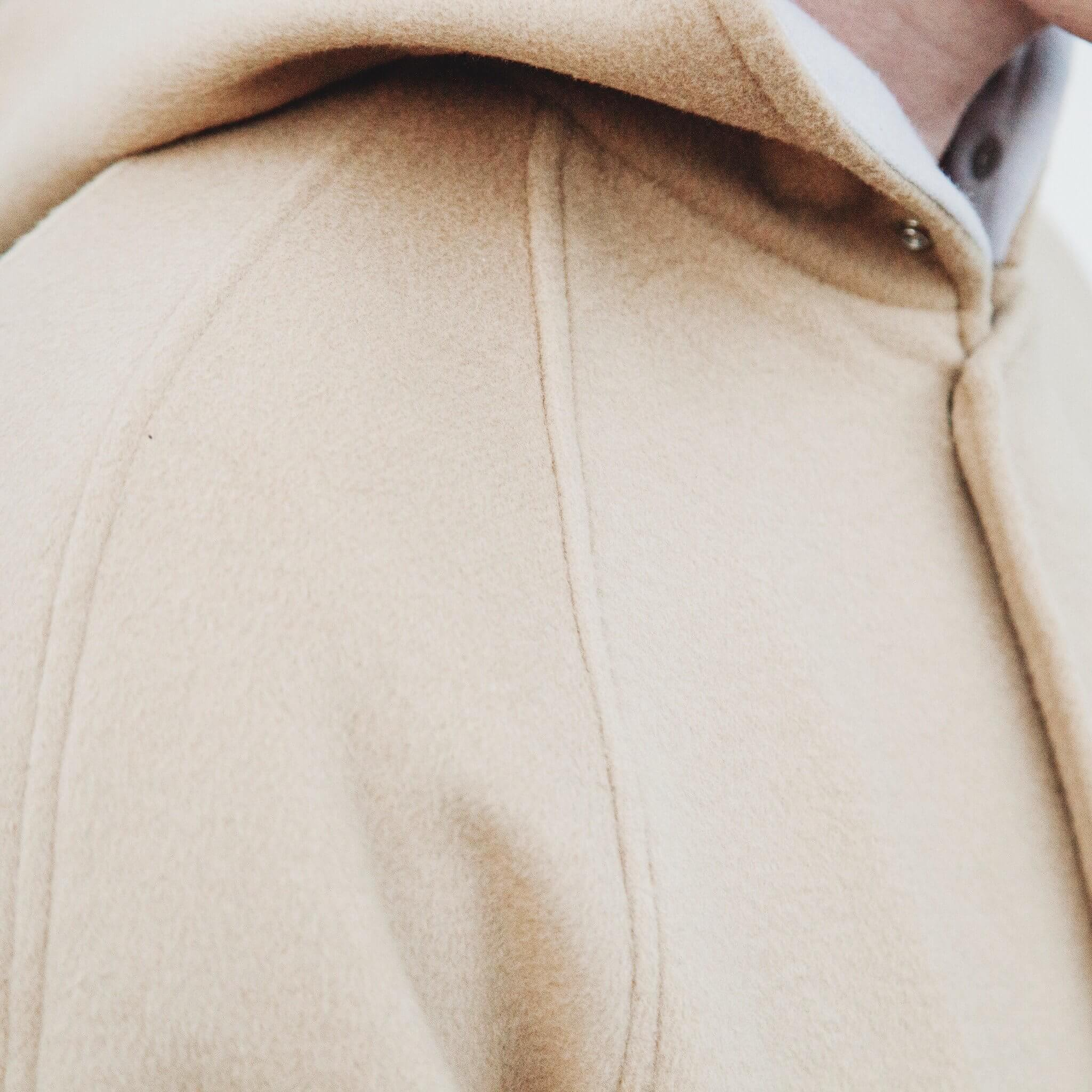 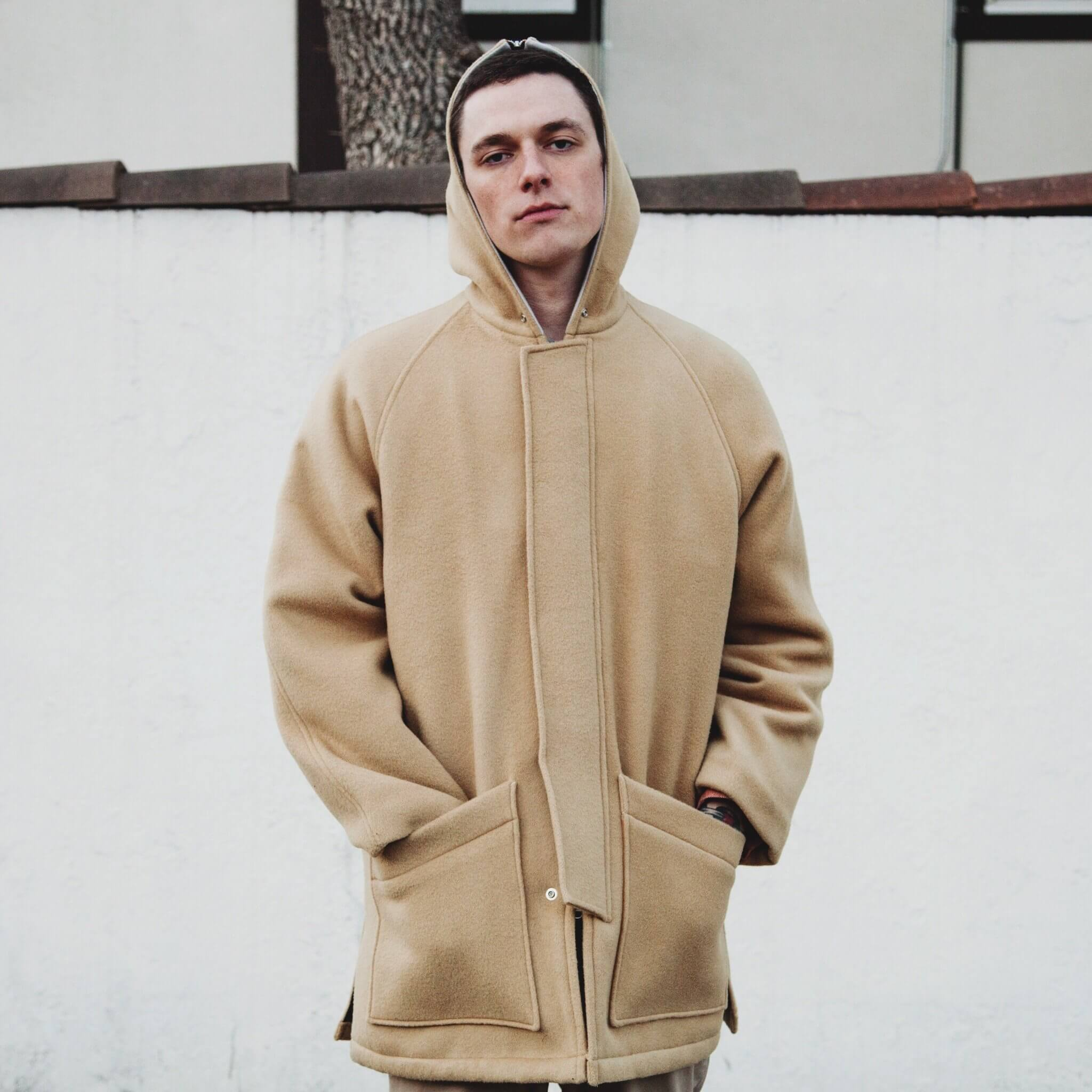 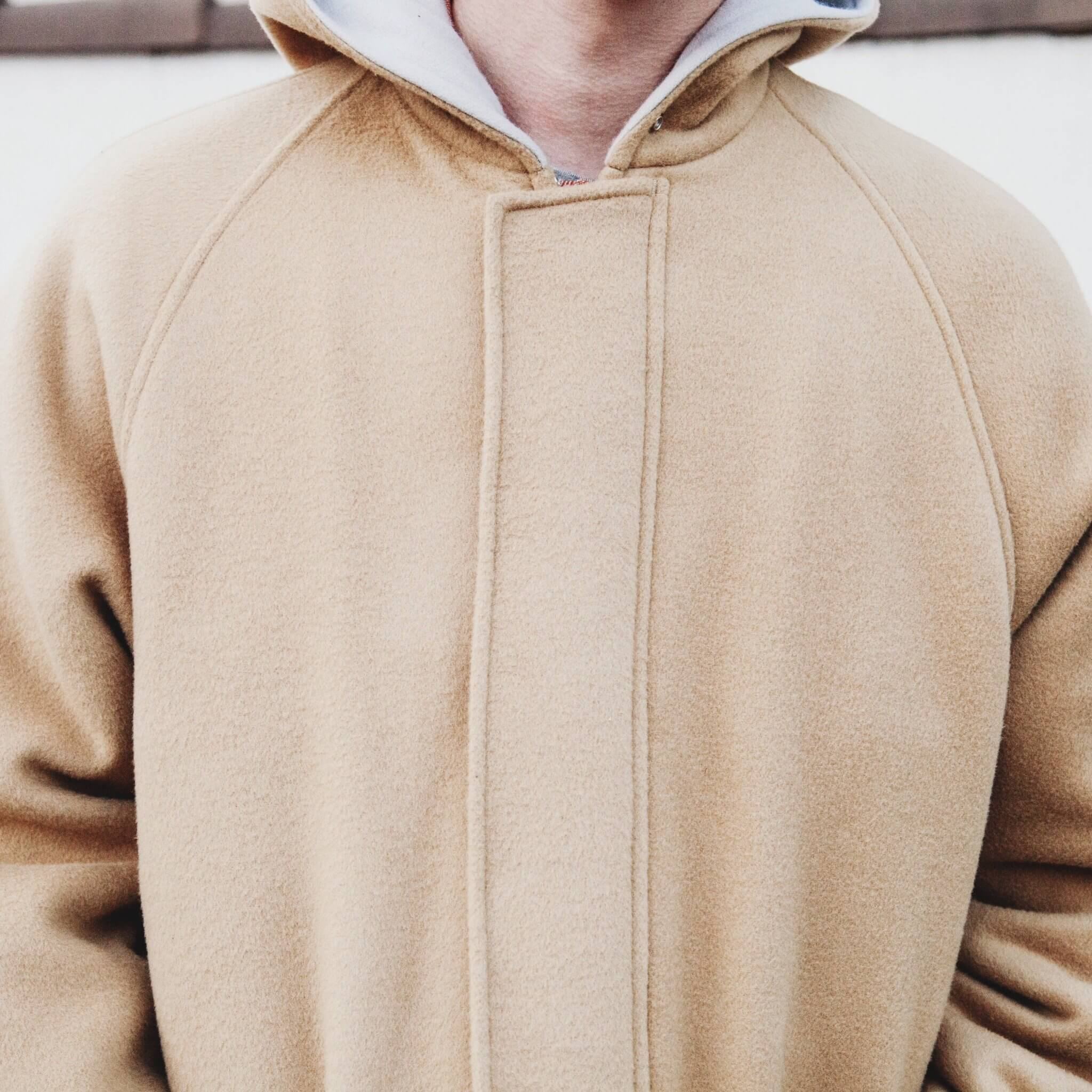 Emperor Napoleon Bonaparte was on the march again. He had escaped his exile on the island of Elba and resumed power. His war wasn’t over yet.

The British army under the leadership of the Duke of Wellington, beat back the French at Quatre Bras (in modern day Belgium). But splitting his forces in two, Napoleon’s strategy had worked - the main force of his army had marched against England’s Prussian allies in Ligny.

It was a different story there.

The French artillery fired a furious cannonade in the early afternoon, but the Prussians were well fortified. As the smoke cleared, they leapt from trenches and from behind stone walls, rushing the French foot soldiers.

After six hours, nearly 20,000 dead or wounded men cluttered the battlefield. Even with superior numbers, the Prussians had lost to Napoleon’s strategy and control.

Under the cover of night, the remaining Prussians retreated to fight another day.

Napoleon turned his troops to Brussels. It was time to deal with the British.

The Duke of Wellington received news of the defeat and prepared to make his stand.

The 80 guns of Napoleon’s Grande Batterie ground to a halt in the fields of Waterloo, aimed at the defenders on the ridgeline, and lit their wicks. French infantry lined up in columns shaped like spears and marched to drive a wedge into the British ranks.

Wave after wave of French troops and dragoons crashed against the British forces. An orchestrated chaos separated into pockets of hand to hand skirmishes, fighting singular battles within the larger campaign, orders heralded from Generals on either side, making split-second decisions of the highest possible stakes. 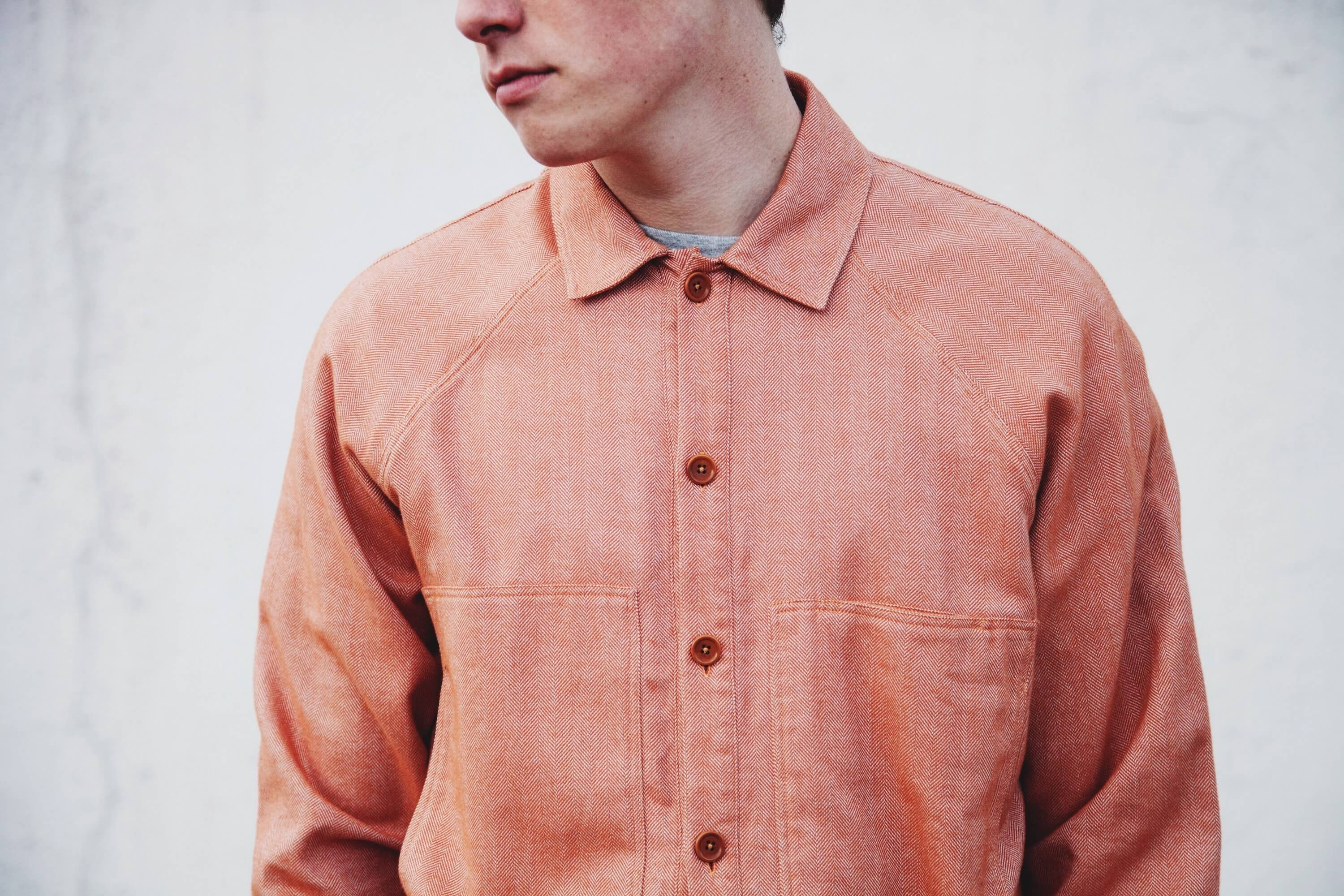 Just as it seemed that Napoleon had won the day, the Prussians came to Wellington’s defense and routed the elite soldiers of the French Imperial Guard fighting in the center. Had they arrived any later, history would have been different.

Napoleon lost more than that battle; Napoleon lost his empire. This time he was exiled to an island in the middle of the ocean, never to return.

~65,000 men were killed, wounded, or MIA at Waterloo. Amongst the wounded was a distinguished officer by the name of FitzRoy Somerset who had to have his right arm amputated.

A right-handed man, Somerset had to reteach himself how to do everything with the left, but he continued to soldier for England, eventually reaching the rank of Full General.

For his courage and commitment, he was raised to the peerage by the crown, becoming the 1st Baron Raglan of Raglan. 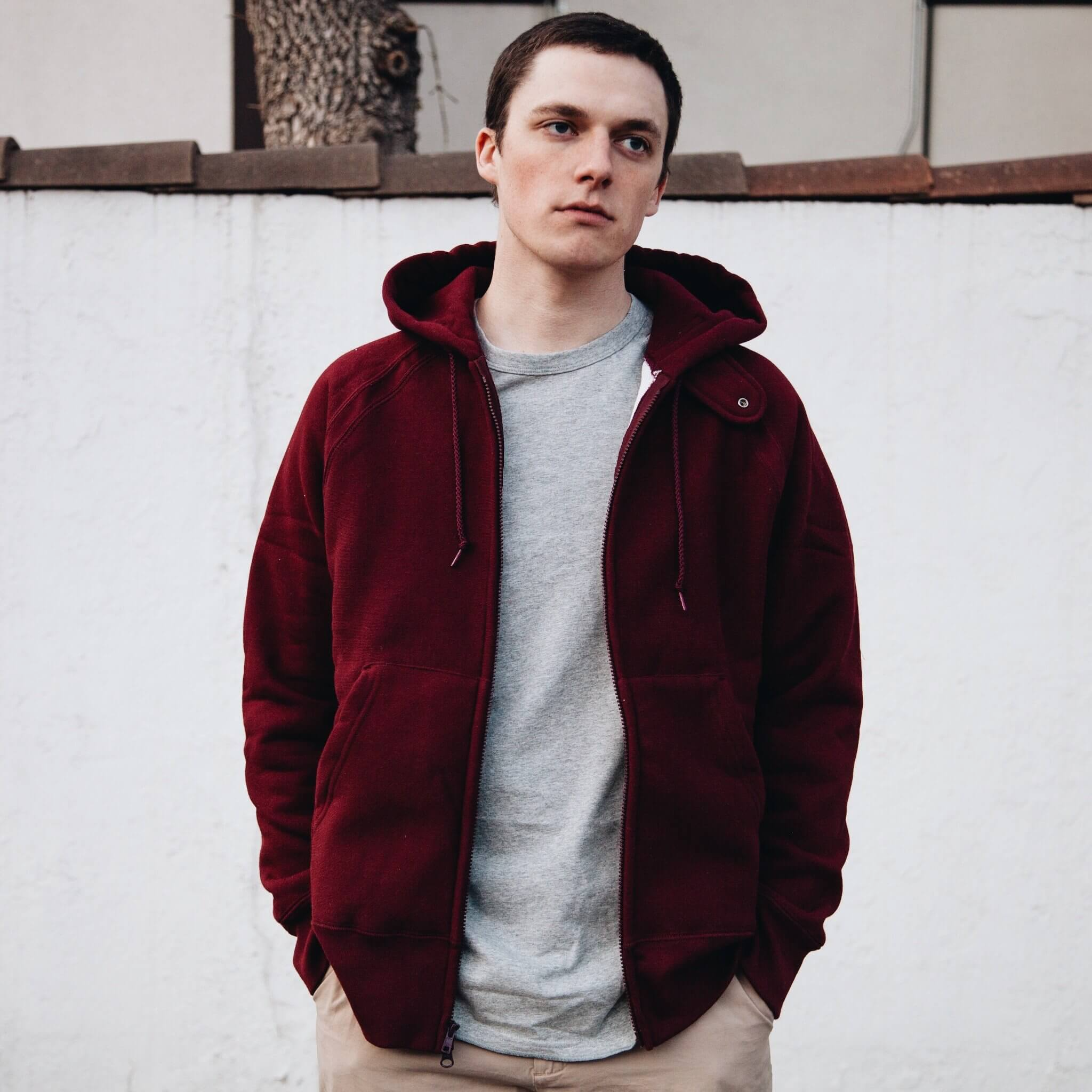 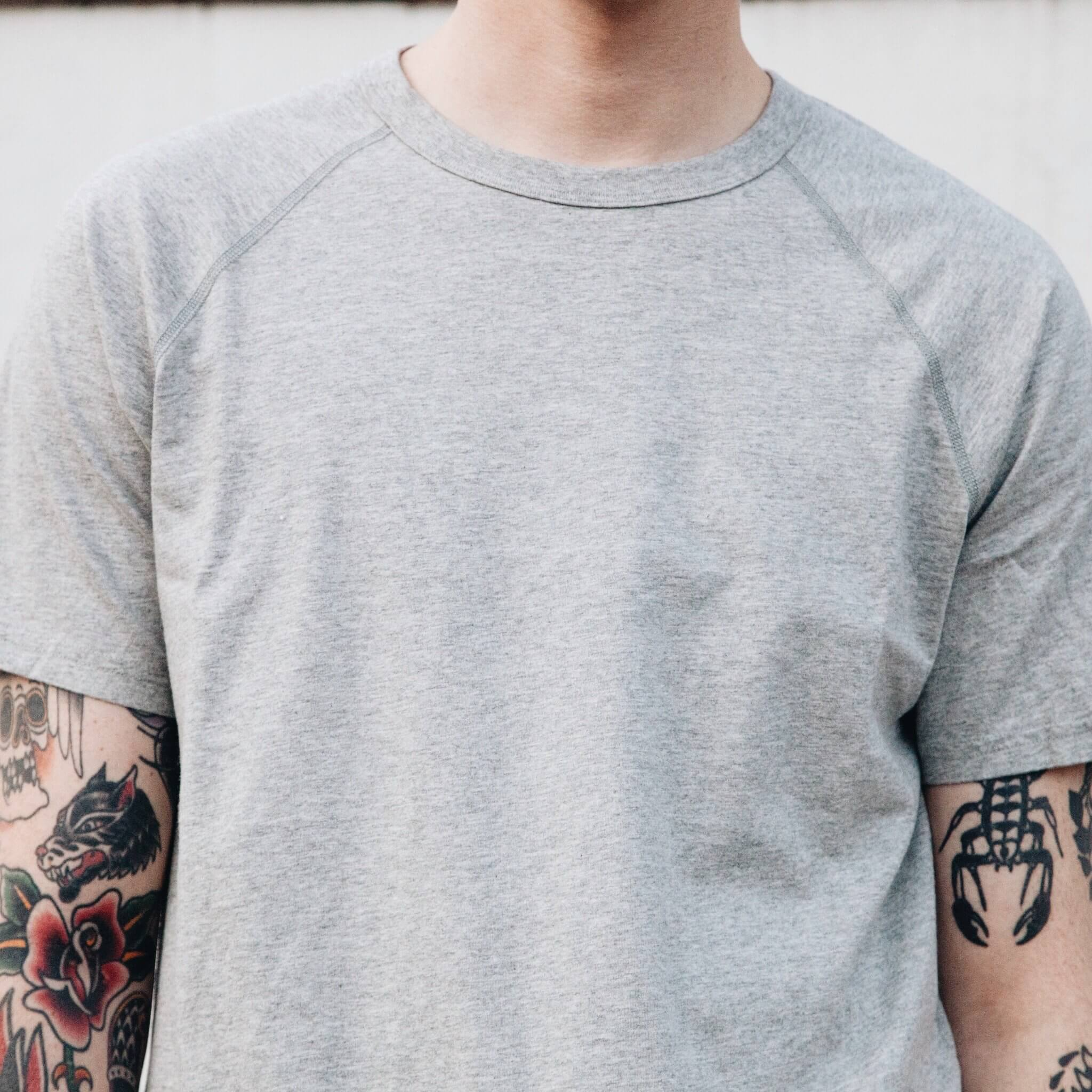 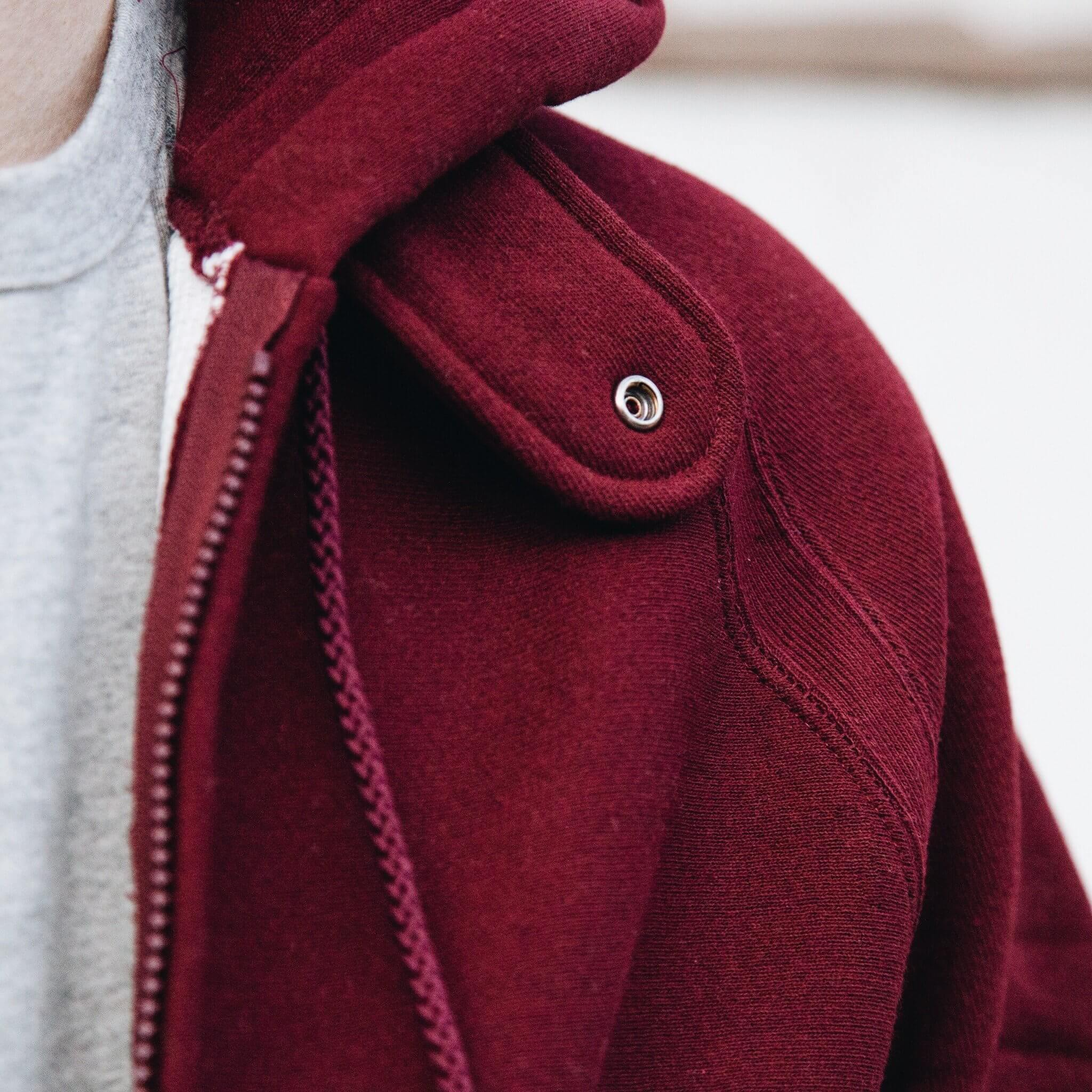 Lord Raglan wouldn’t be held down by his disability.

In consultation with his tailor, the two men devised an alternative technique for sewing his shirts and jackets.

Instead of a prefixed sleeve set into the armhole, the new design was a sleeve that extended in one piece to the collar, leaving a diagonal seam from the underarm to the collar. This allowed for greater movement, making it easier for Lord Raglan to dress and to swing a sword.

And that is how the Raglan Sleeve was invented. 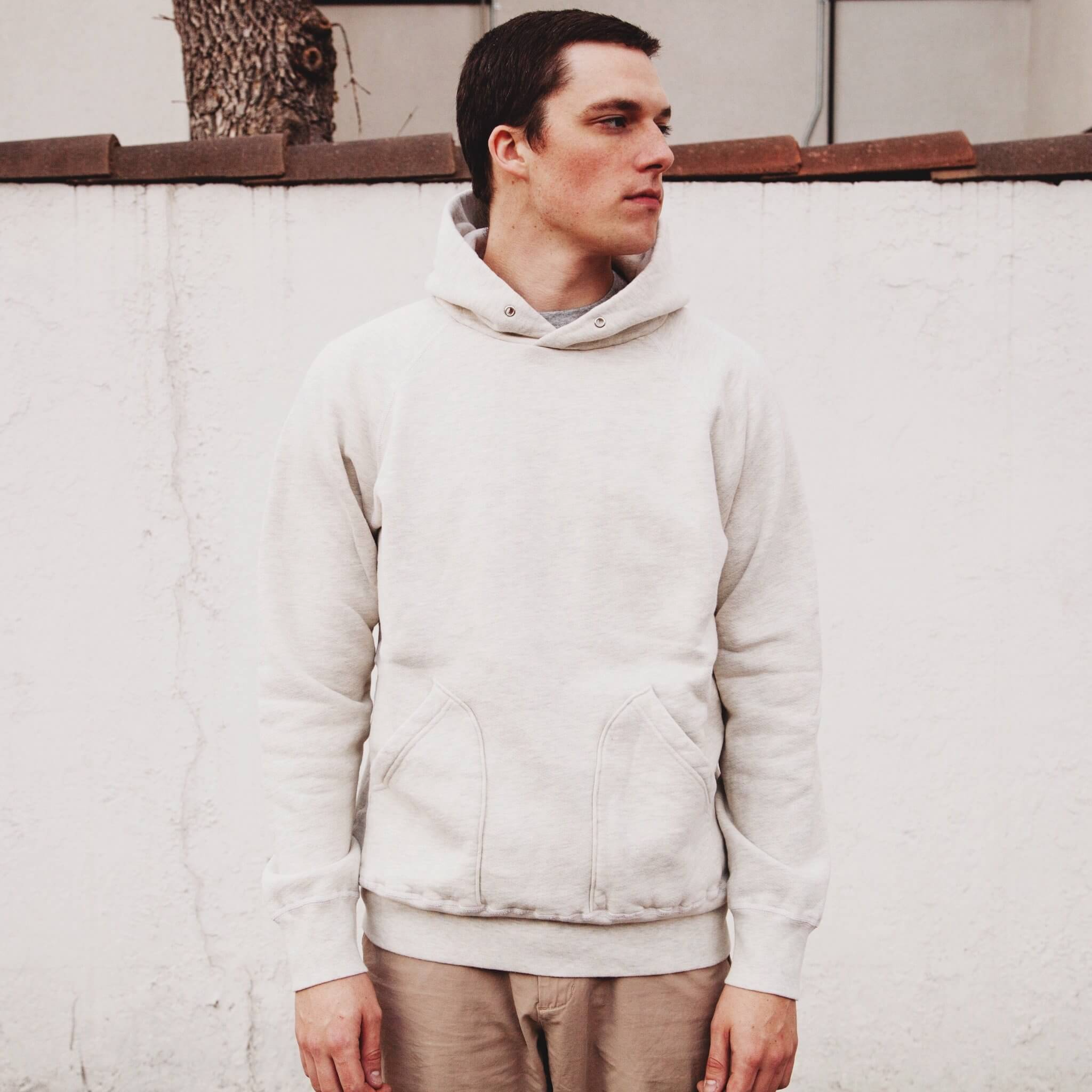 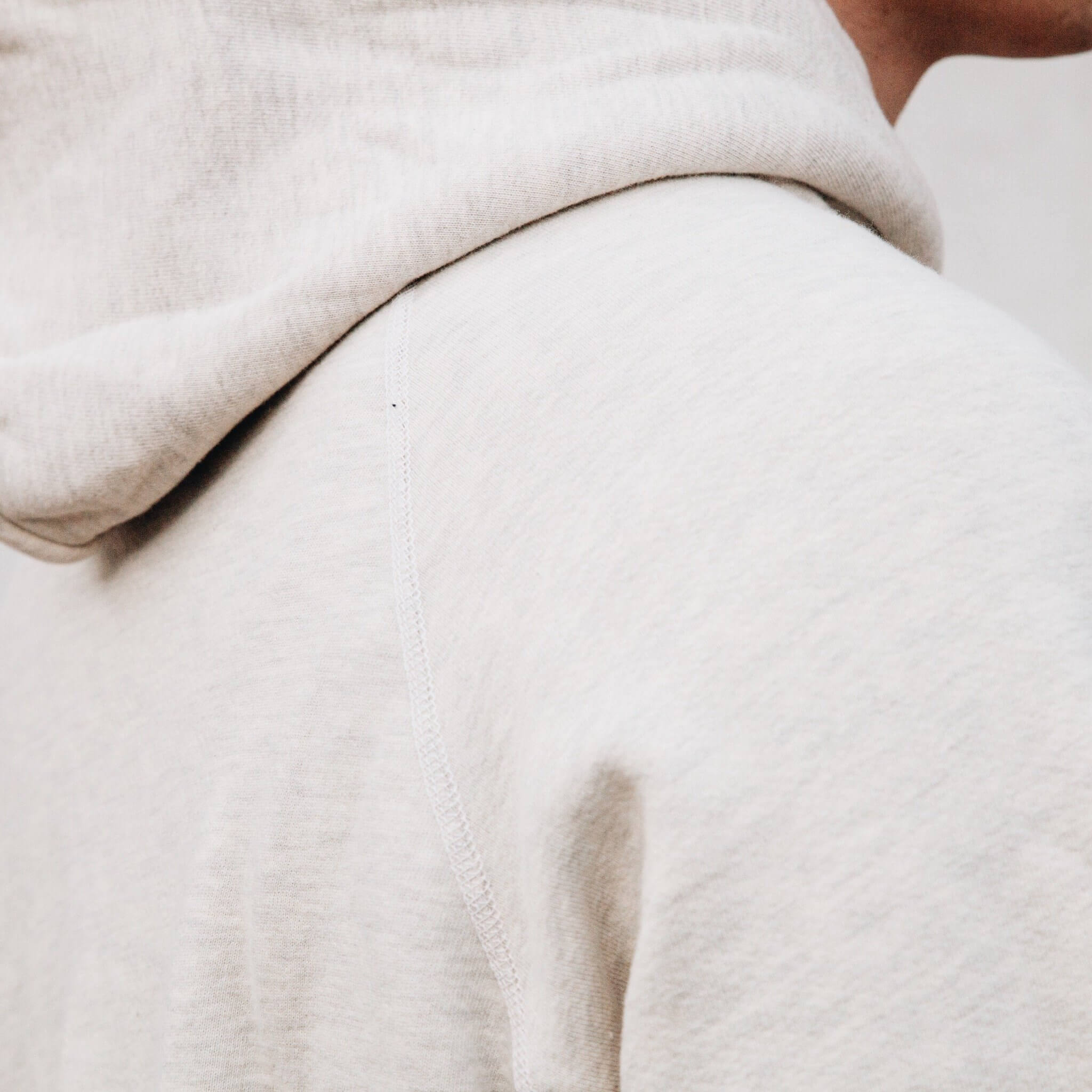 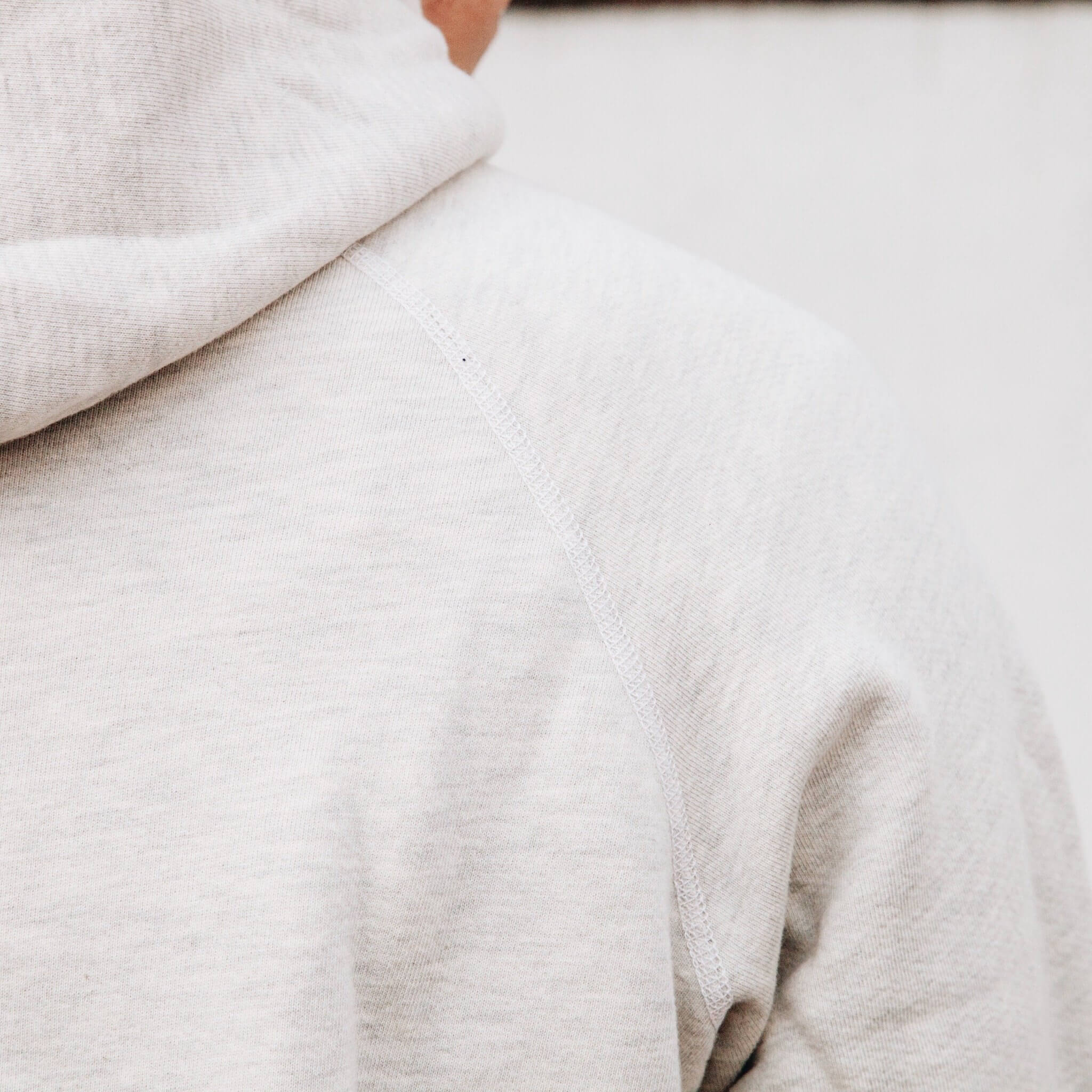 Decades later, that ease of movement was transferred and popularized in the iconic ¾ length baseball tee and it continues to be especially popular in sportswear.

But it’s more than that. Because it’s a cut that is perfectly sized to everyone, the Raglan Sleeve can be sometimes found on other shirting and jackets. The natural shoulder of the Raglan allows room for every shape and size. If you’ve struggled with being between sizes or if you have a broader chest or shoulders, a Raglan is the answer.

For those of you that happen to already fit perfectly into a size, Raglans are just a better way to feel comfortable.