The Rich, Velvety History of Corduroy

Despite fashion’s fickle embrace of the fabric, corduroy has always been popular - it just depends on what people at what time. Like anything with a long and circuitous past, how to wear it, when and by whom has always been contentious. It’s origin and even its name is up for debate. Regardless, it’s a rich, velvety history that predates its ridges and takes us all the way back to ancient Egypt. 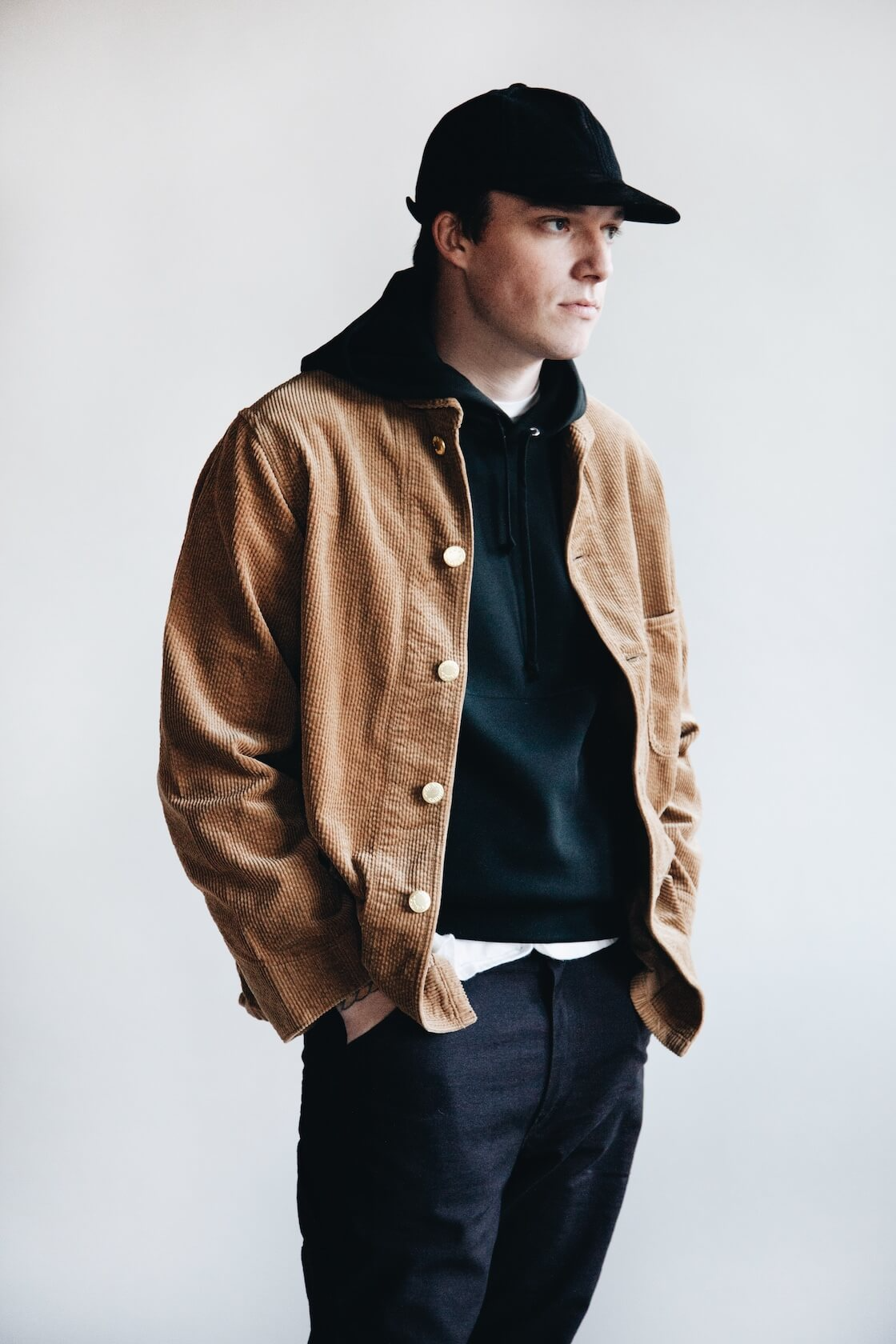 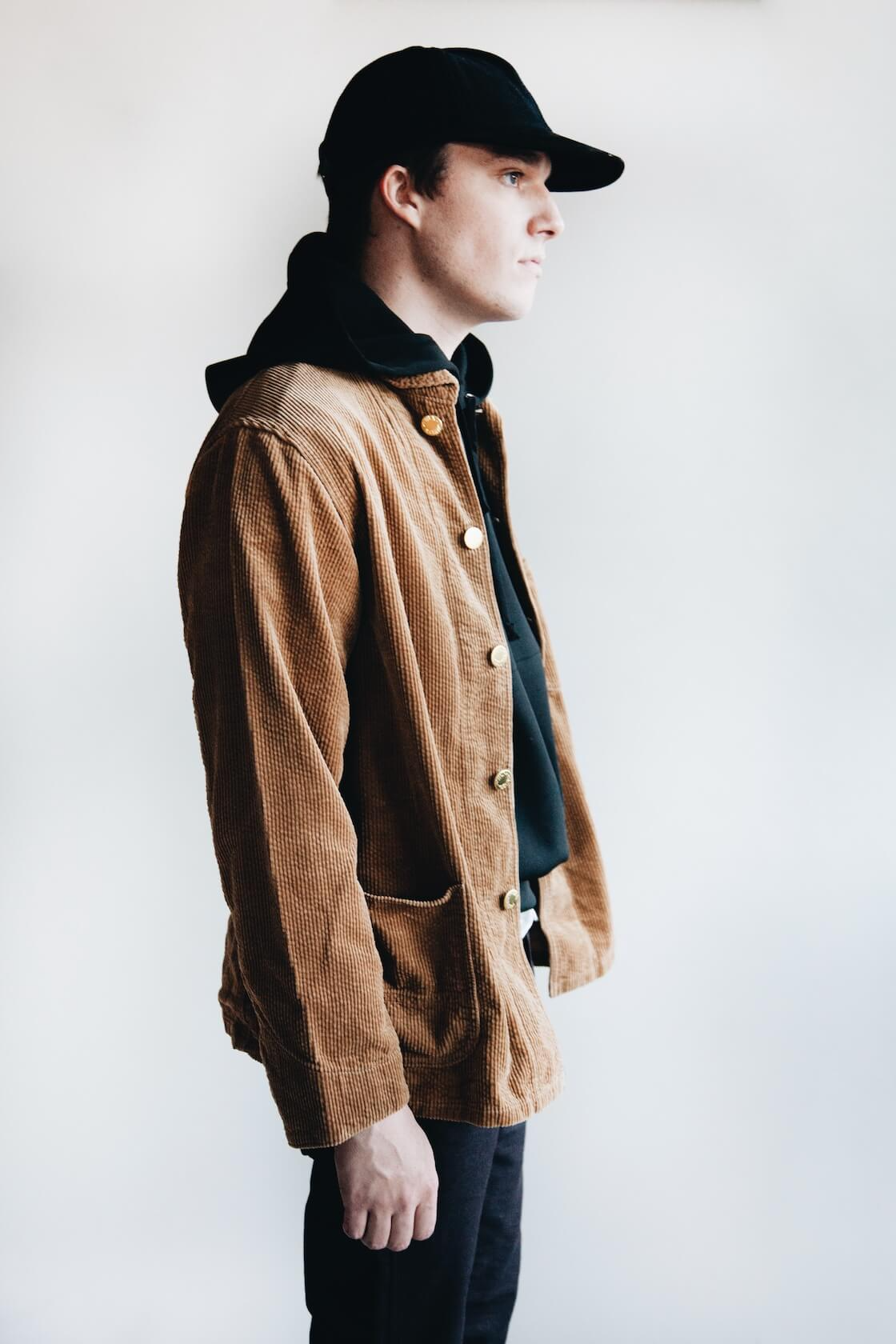 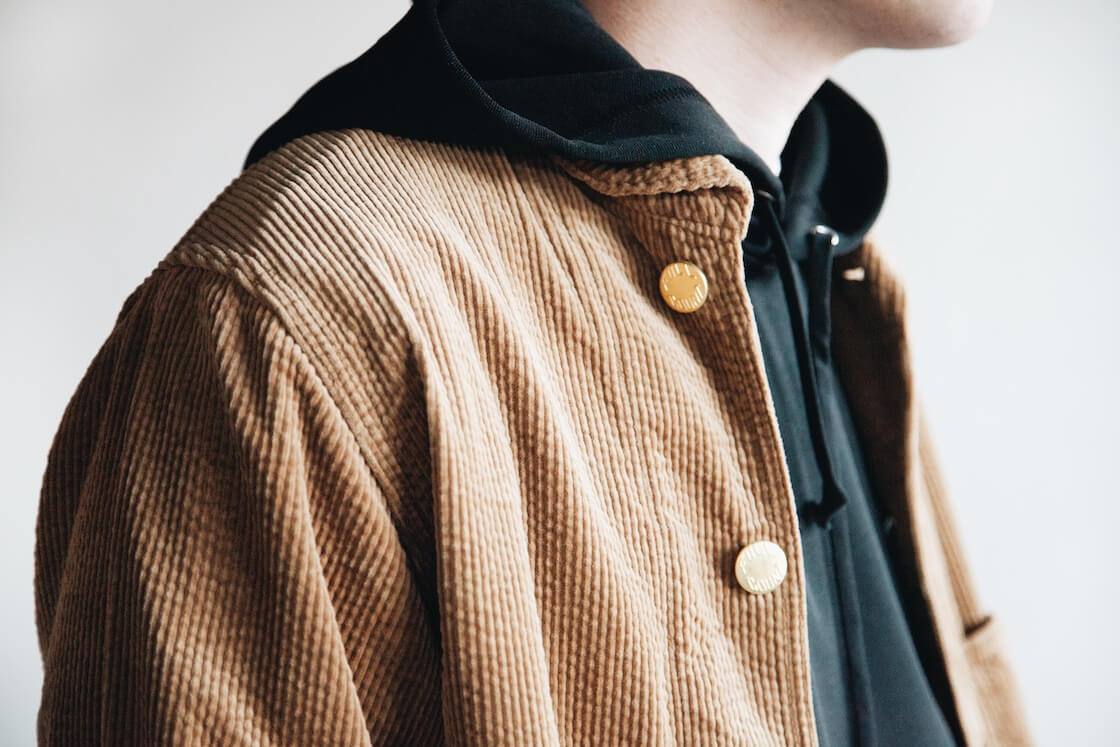 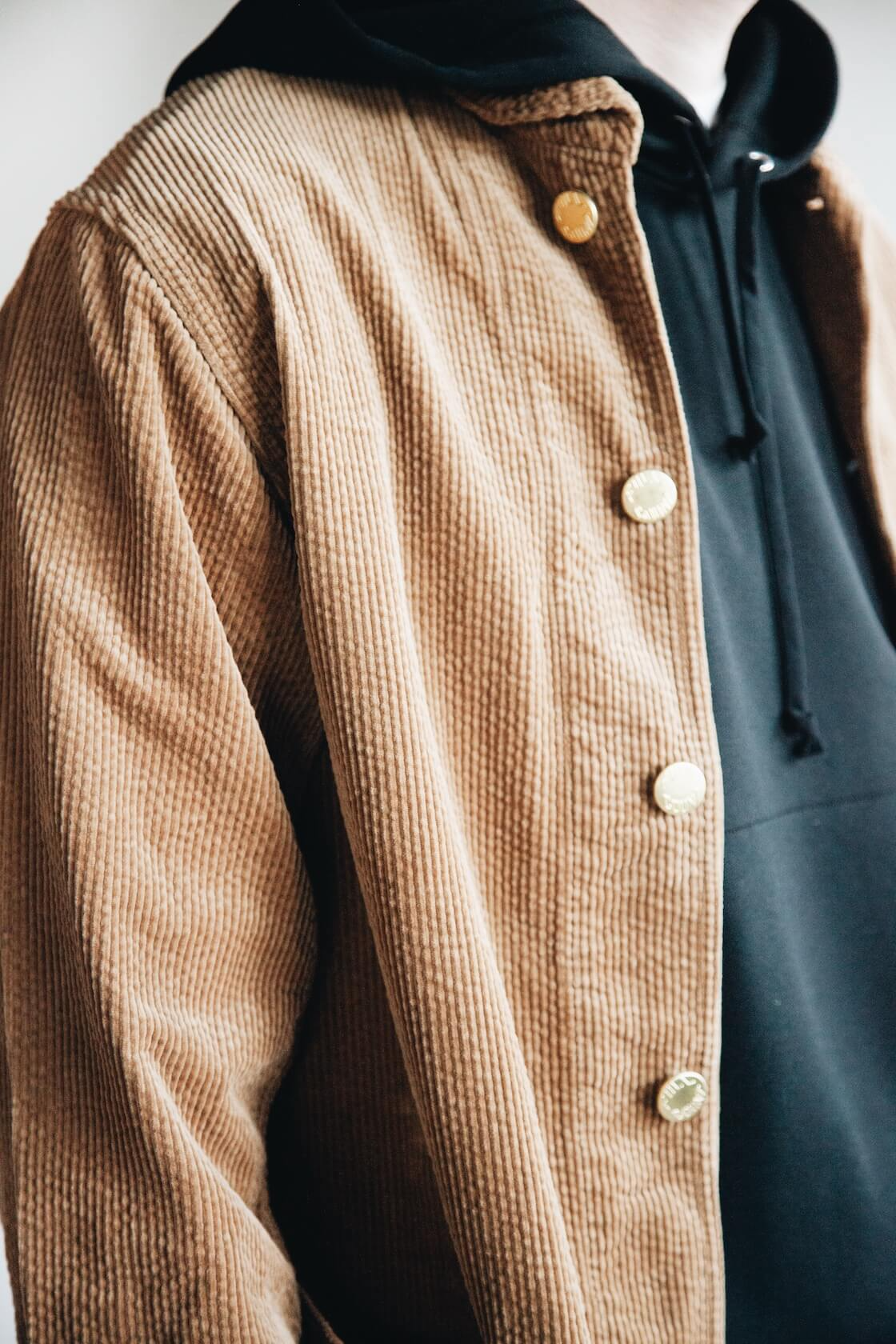 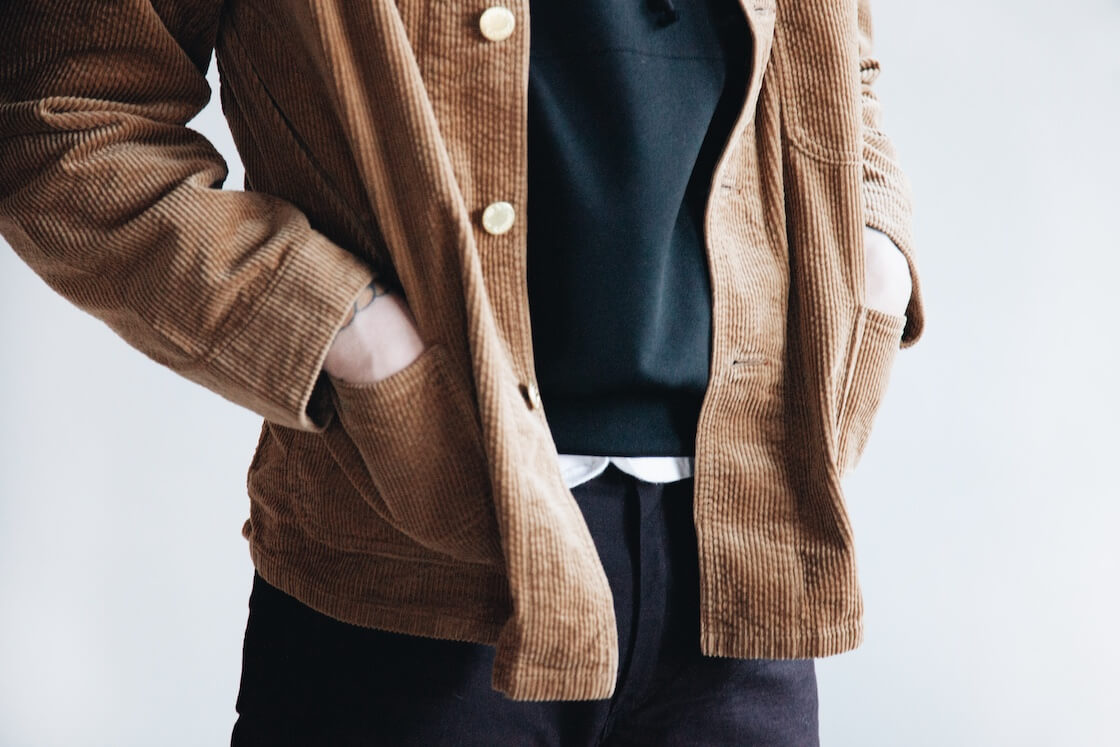 In 200 A.D., Egyptian weavers in the then capital city of Al Fustat figured out how to blend thick twills and coarse sateen fabrics to make them hearty enough to withstand brushing and the results were something special. This family of brushed fabrics, was named Fustian after the city and became an Egyptian trade commodity.

But although trade routes were already well established with Europe, it wouldn’t be until the late Middle Ages that fustian cloths were widely circulated, thanks to Vasco da Gama and enterprising weavers in Italy and Spain. But it wasn’t cheap. The aristocracy and merchant classes prized them for their warmth and texture and began using them as padding underneath more decorative cloth. This padded look became symbolic of status and so it grew bigger and bigger, reaching its ridiculous apex during Shakespeare’s lifetime, who, in his satirical derision of the purposeless padding and flamboyant posturing of that era’s royals, turned “fustian” into a synonym for pompous windbaggery.

Fabric and dress have always had shifting political and class attributions, but fustian fabrics are a diverse family that includes the often floral patterning of fancy velveteen drapery and also the French workwear favorite moleskin. And then along comes corduroy - the material that can’t decide. 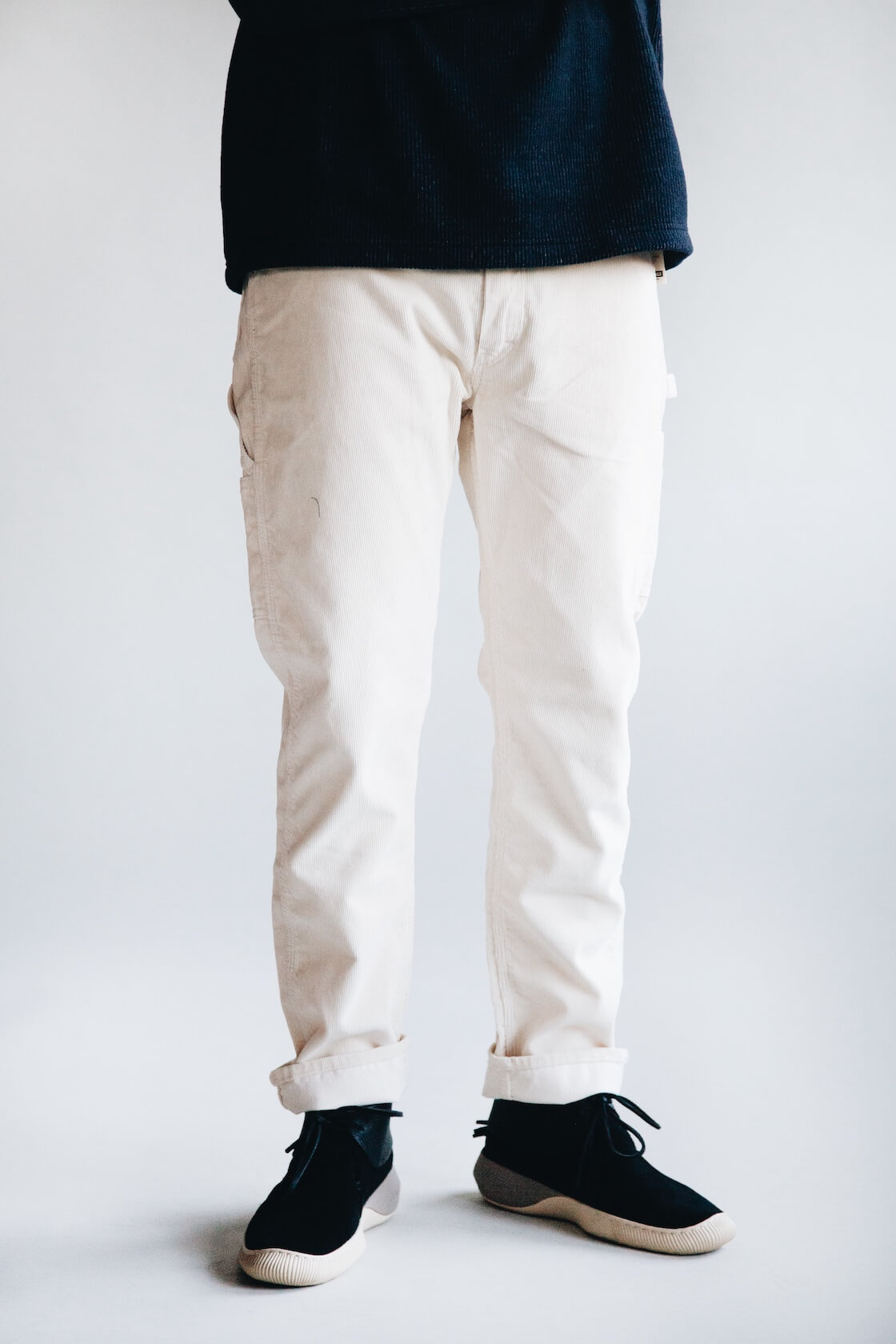 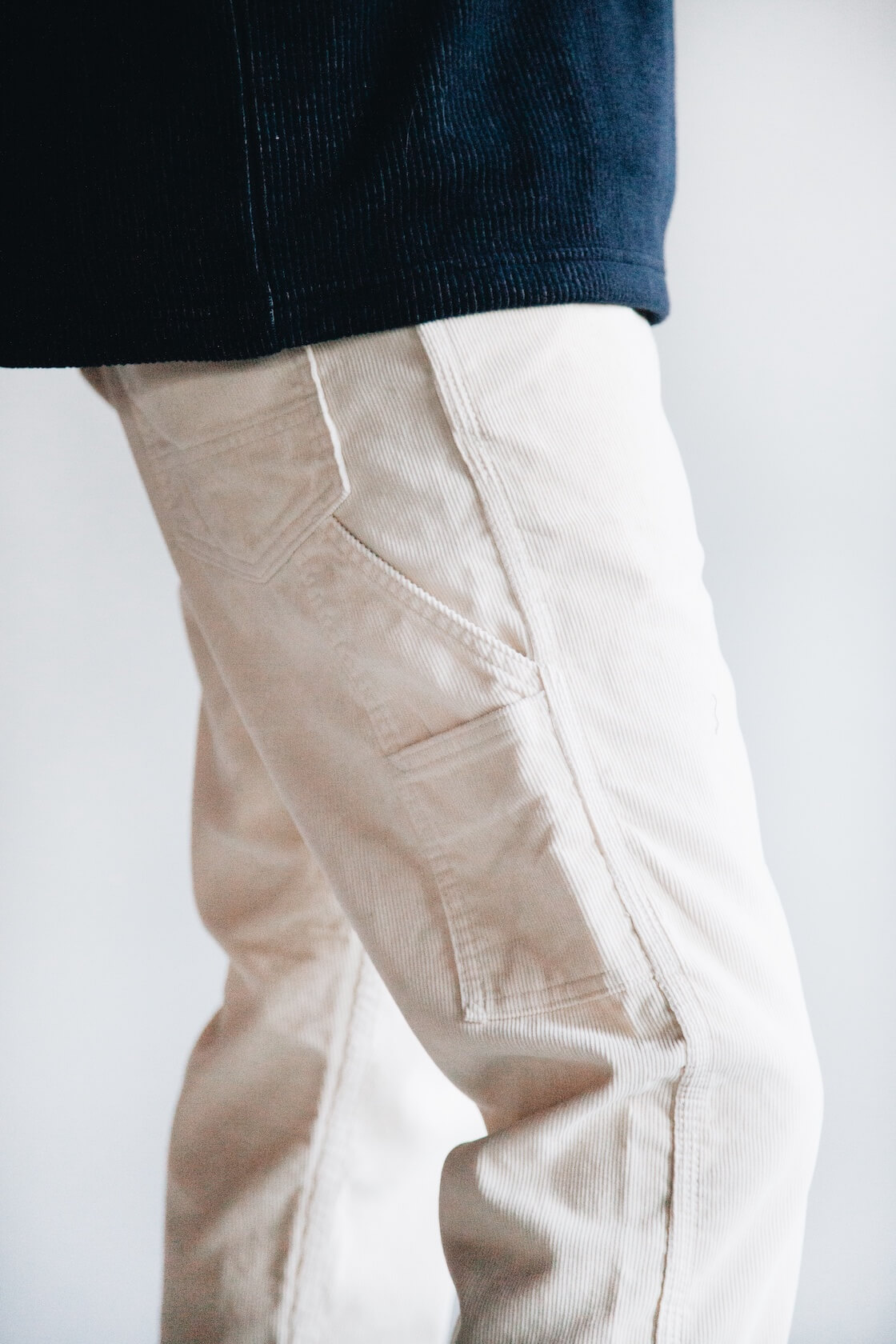 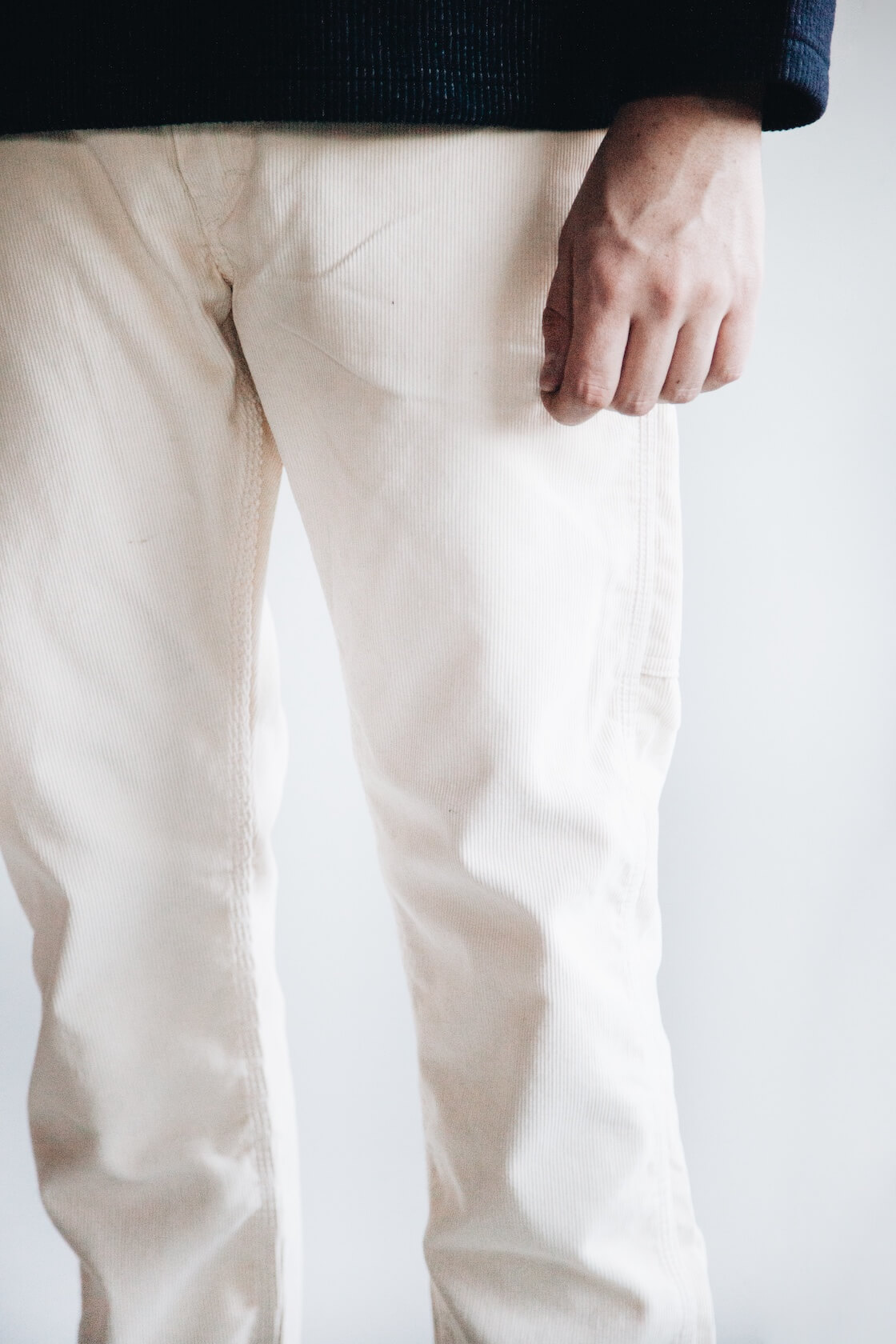 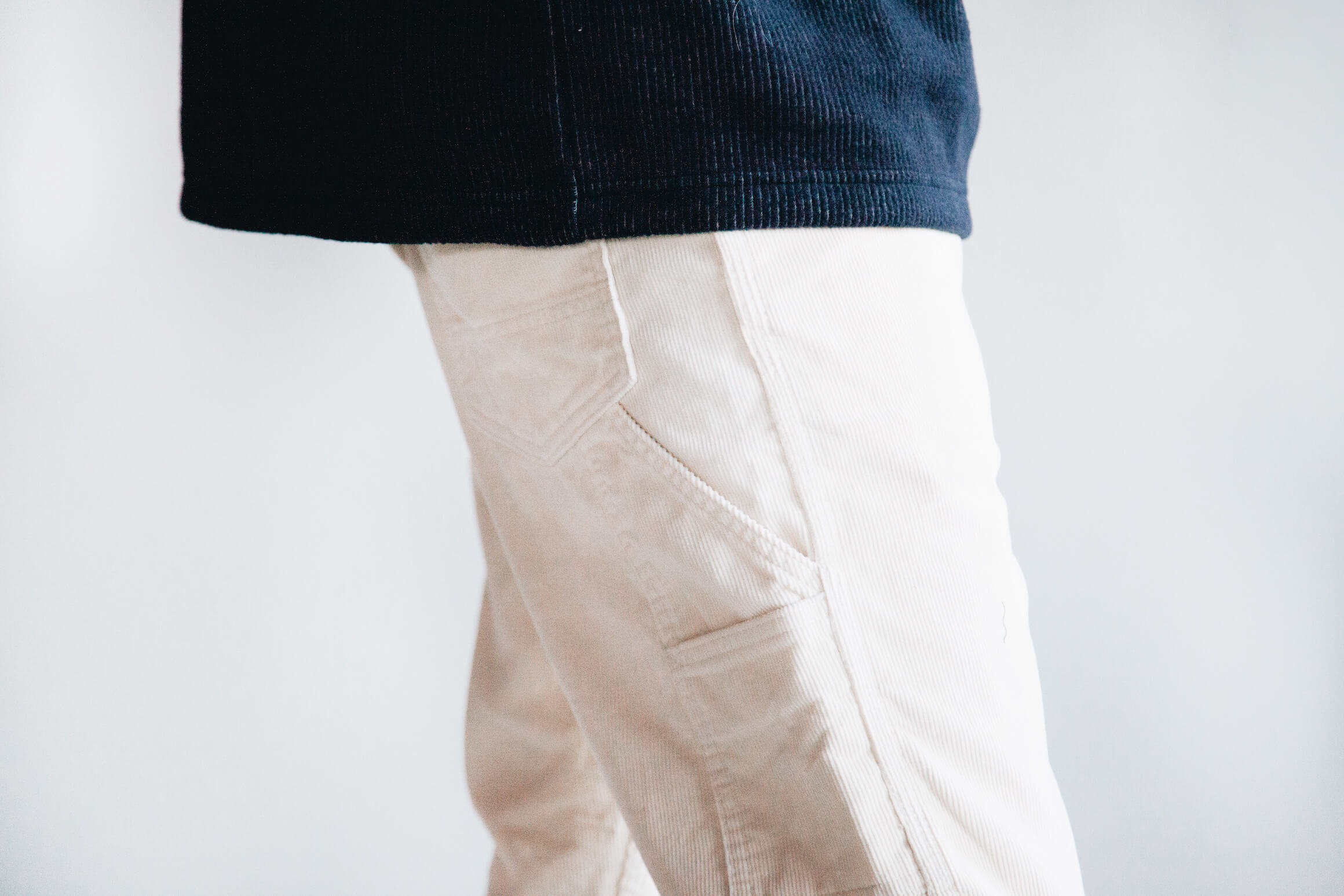 Great Britain textile manufacturing was at the beginning and center of the Industrial Revolution and one of its inventions, first mentioned in a trade publication in 1774, was corduroy.

Here’s where the contentious name of corduroy comes in. Possibly named after the British surname, or maybe a portmanteau of “cord” in reference to the rows and a contemporary wool fabric called “duroy,” we’re unlikely to ever truly know. Early ad men tried to give it some prestige and claimed it comes from “cordes du roi,” or “cloth of the king.” Though that’s since been debunked as just clever marketing, they were largely successful at selling it to both the working and leisure classes. Central and northern Europe ignored the name altogether and corduroy is known there as Manchester (where it was most widely produced and likely invented).  Something less contentious is what it is. Corduroy is made by weaving extra sets of fibers into a sturdy base fabric to form a high pile, thick cloth, then sheared into rows (called wales) and then brushed. The result is a durable, easy-to-clean, warm fabric with a velvety handfeel. Either tailored smart as a “general knockabout and hunting clothing” for British gentlemen or mass produced as part of the working class uniform (before Levi’s denim domination), corduroy was everywhere. 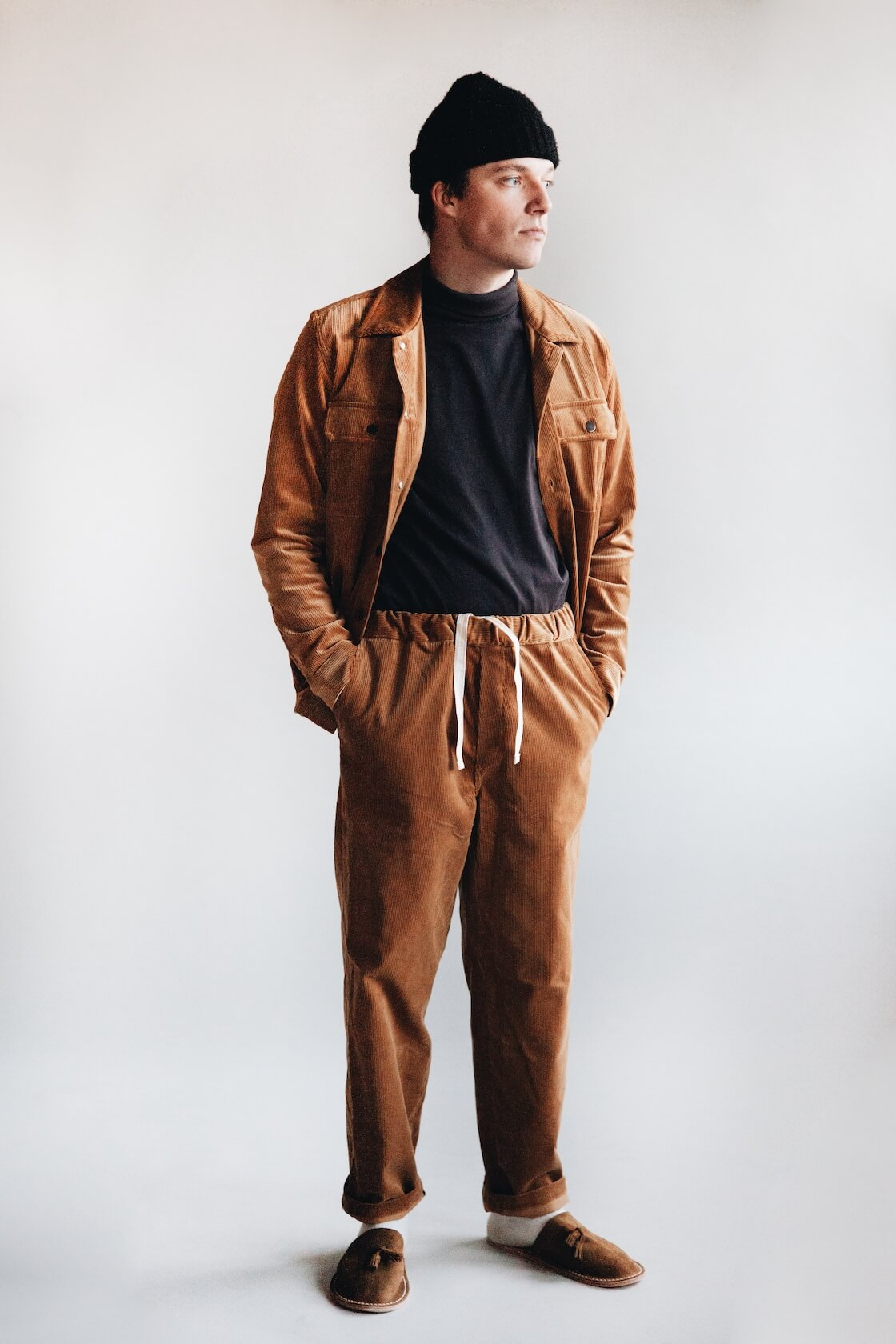 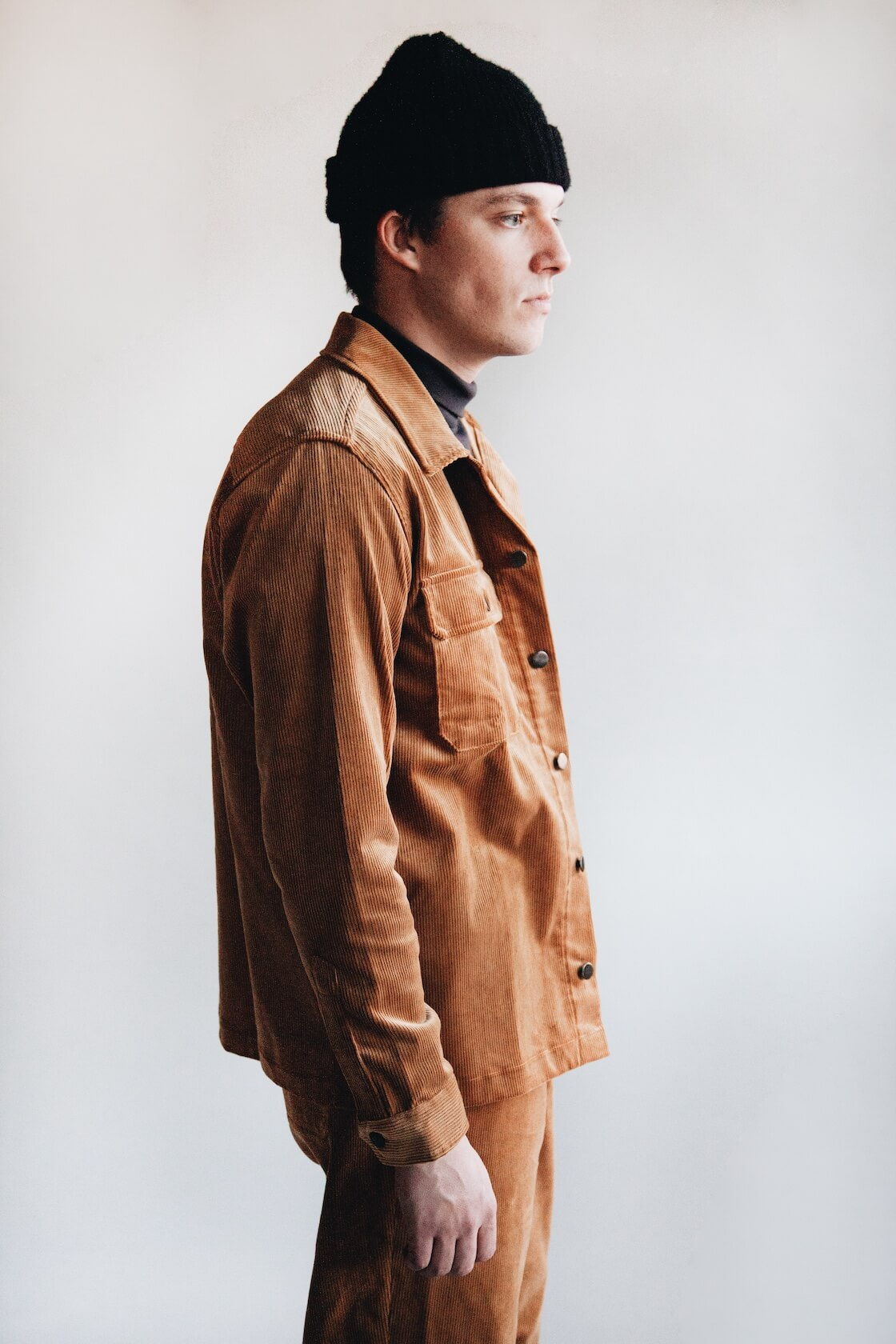 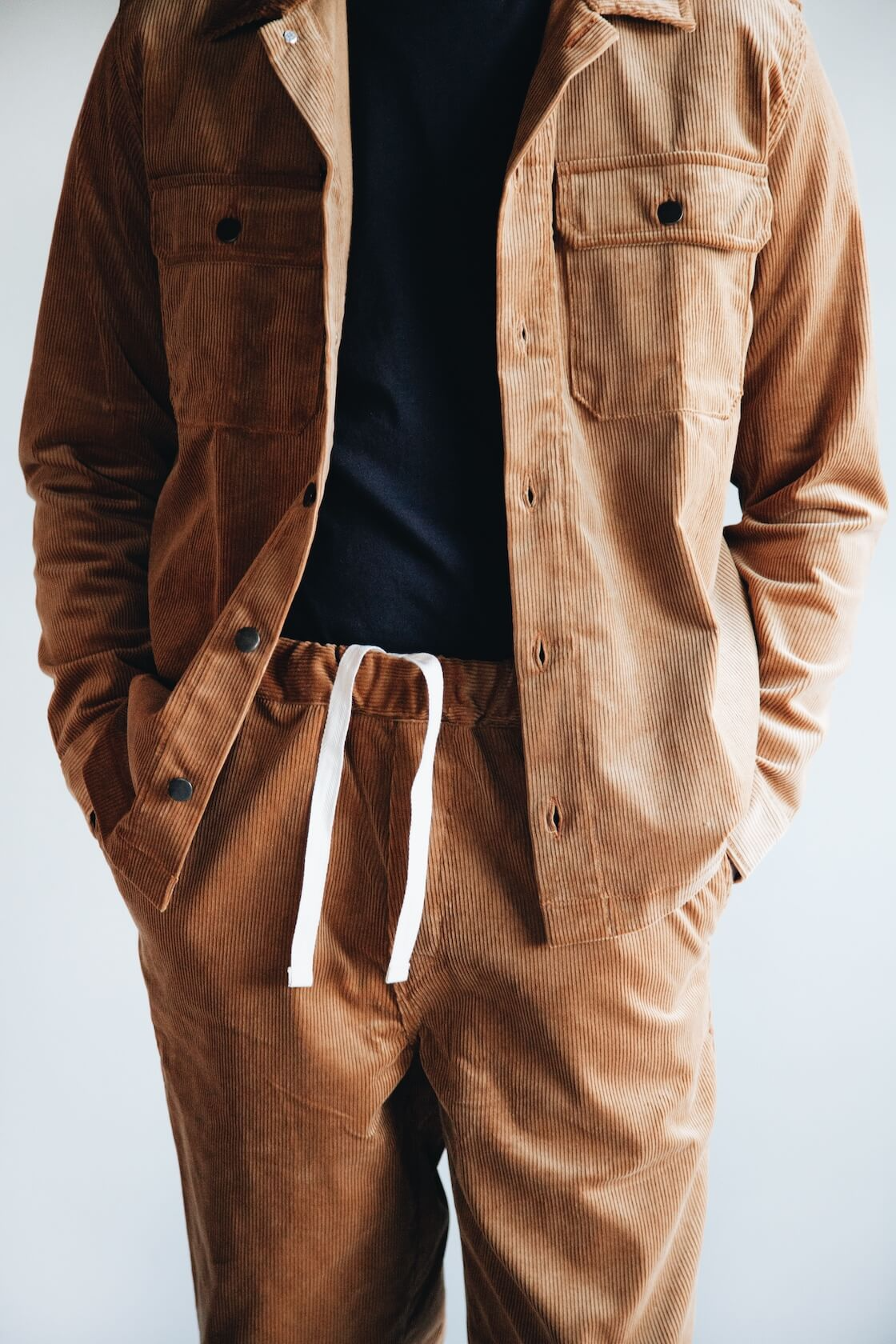 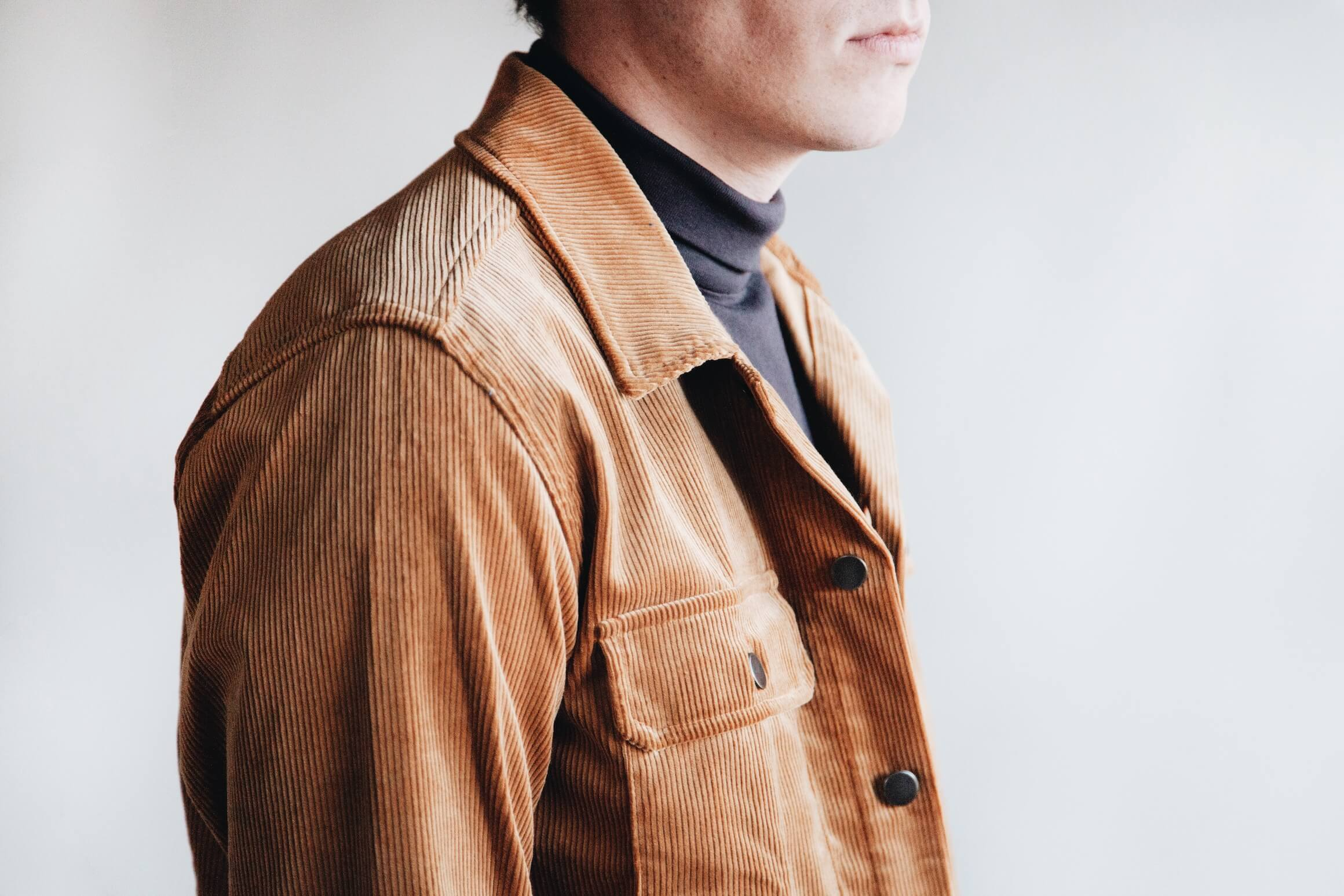 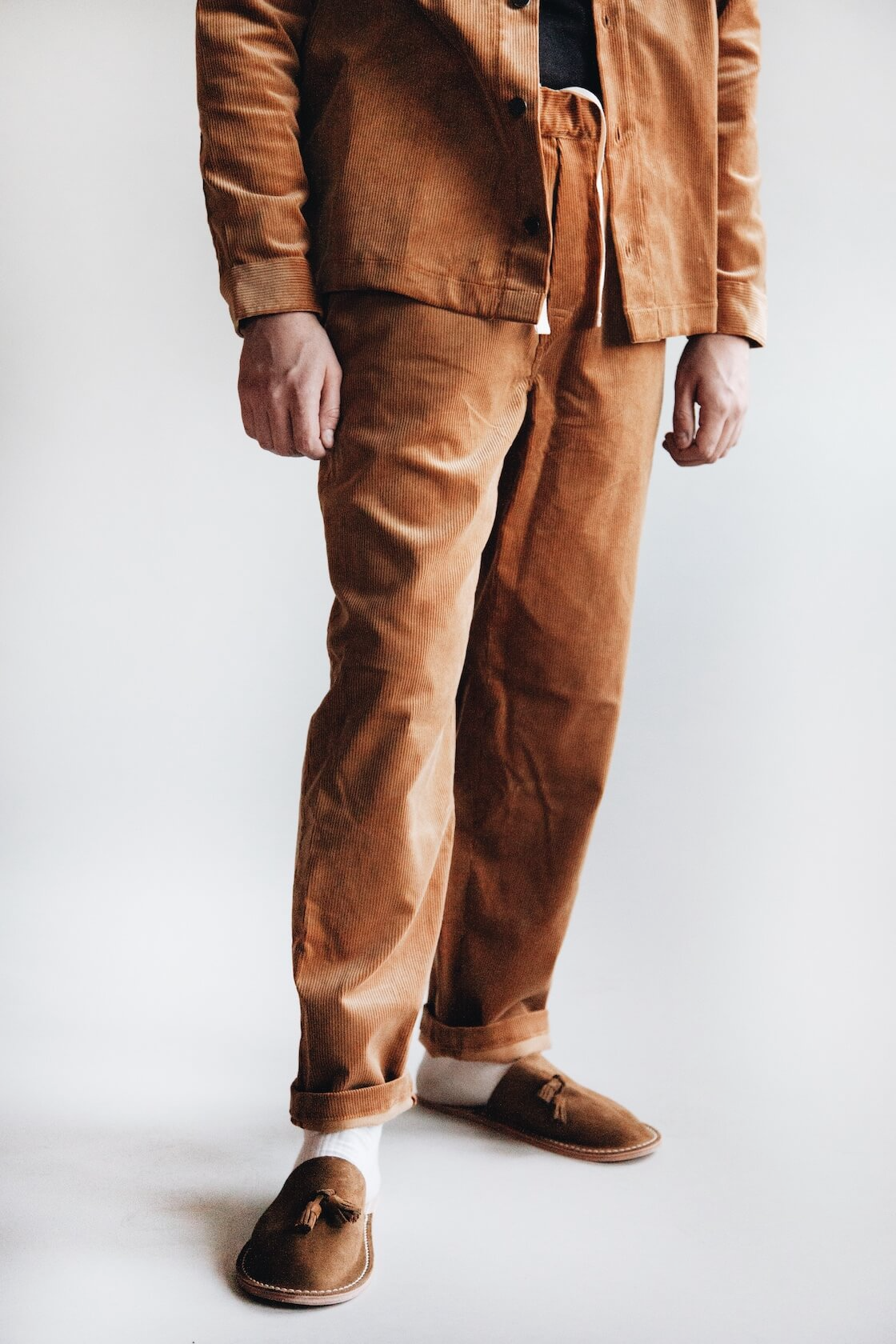 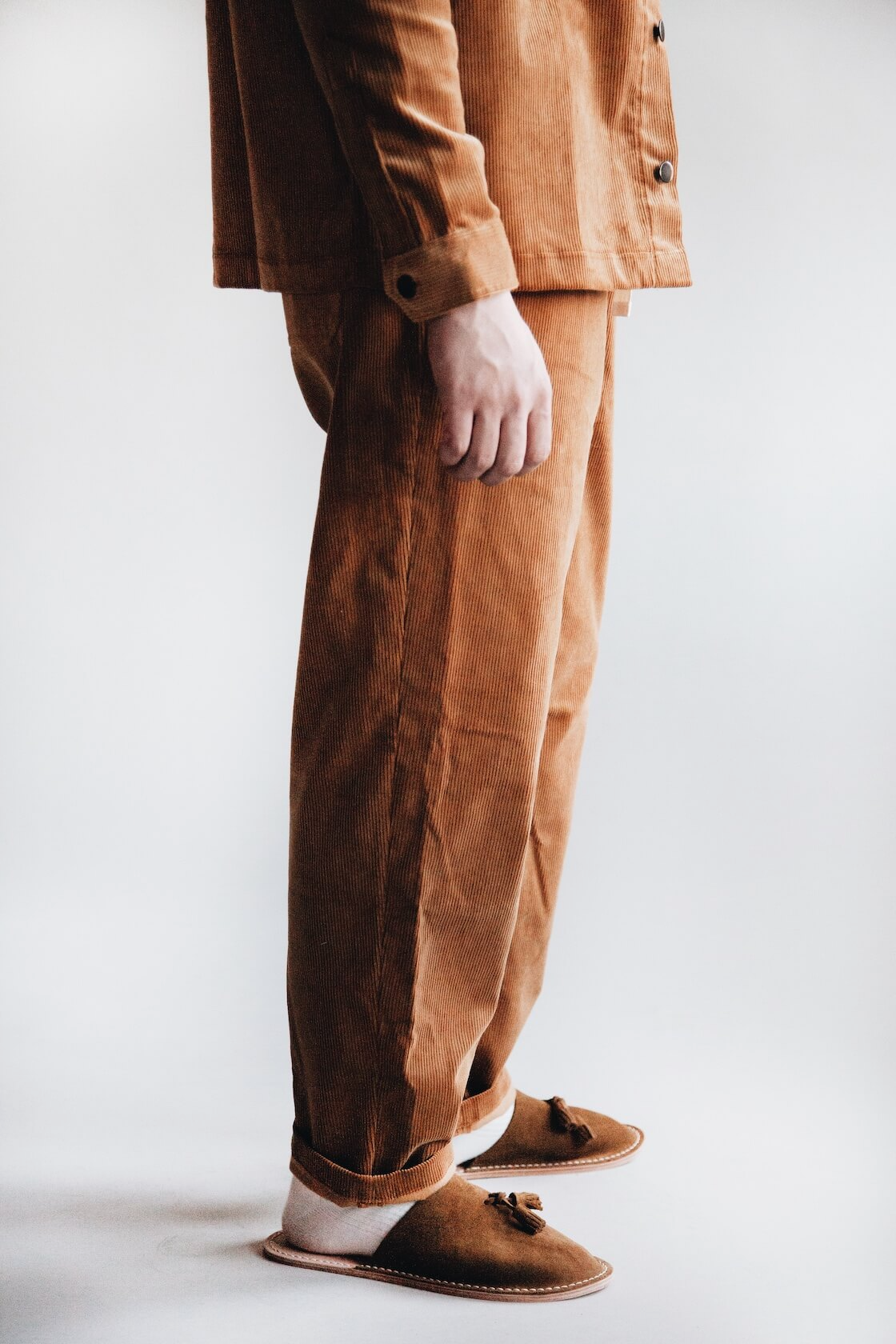 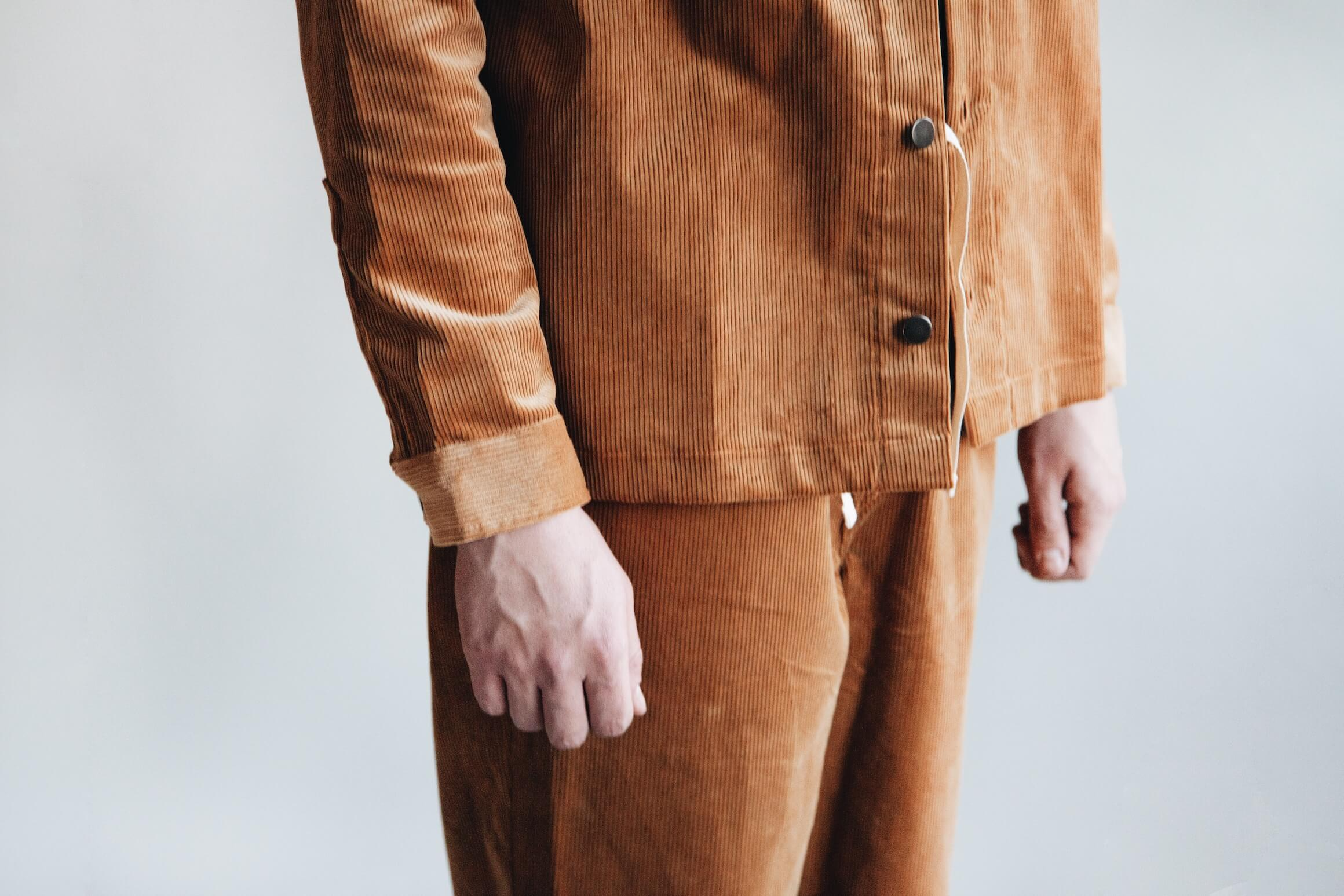 Corduroy has been in and out of the limelight ever since, conjuring disparate associations depending on where and when. From working class pants to war uniforms, children’s clothes to Corduroy the bear, sporting blazers to pipe-smoking professors, Ivy League students to counter-culture rebels and of course the 1970’s with cords of every color.

But regardless of all that rich history and varied cultural importance, at its core, corduroy is just a great fabric. Practical without being boring, plush without pretension and adds comfortable texture and volume. It will always be a mainstay for fall and winter whether you choose to dress it up or beat it around.