The Polymath that Solved the Century

Debates had been heated for years between physicists and mathematicians. They knew that there was something not quite right with Newtonian mechanics, but stuck within their separate disciplines, they could only identify the problems. Those Newtonian laws of motion were published in 1687 and by the mid 1800’s, they could no longer reconcile with the discoveries in the electromagnetic field. For another half century, the physics world held its breath, making little progress, shaving at the greater problem. 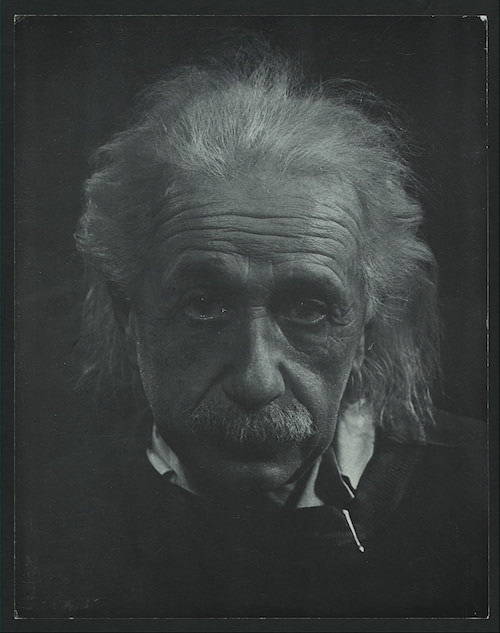 In 1933, Hitler comes to power while Einstein is visiting America. And while the nazis are ransacking his home, burning his books, and confiscating his sailboat, Einstein figures that maybe he shouldn’t go back.

So he travels the world, hanging out with Churchill, befriending Charlie Chaplin and Upton Sinclair, getting an honorary membership to the Spanish Academy of Sciences by King Alfonso the XIII, lecturing for the Japanese Emperor, advising Roosevelt, and never bothering to match his socks. He had better things on his mind than what to wear, but that didn’t mean that he didn’t have style. He just needed a few key things that always looked good, that were versatile garments able to transition from teaching at the Institute for Advanced Study, playing violin with the New York Philharmonic, marching for Civil Rights, or entertaining one of his mistresses.

Levi’s had him covered with the three season Cossack jacket. On his way to his US citizenship around 1935, he picked one up and wore it all the time. Leopold Infield, one of Einstein’s contemporaries is quoted as saying: “The idea is to restrict his needs, and by this restriction, increase his freedom.” And, “one leather jacket solves the coat problem for many years.” Einstein had to make it a good one.

Read more about Levi's acquisition of the Original at auction here.